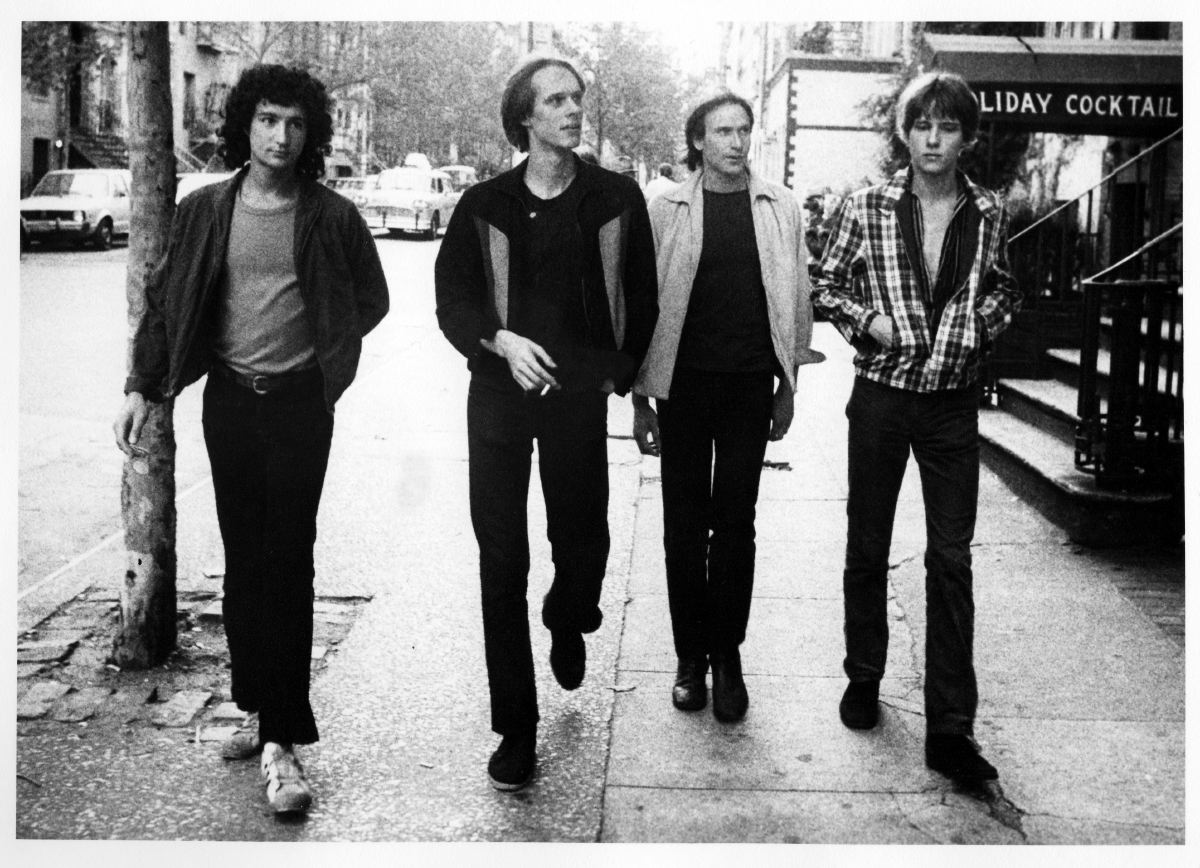 “Little Johnny Jewel” was the first recorded work that the world ever heard of legendary New York post-punk band, Television. The song was released in 1975 by the storied New York City label Ork Records and is a blast of seemingly disconnected avant-garde guitar noodling that as the song progresses, suddenly begin to congeal into a song. The twin lead guitars of Tom Verlaine and Richard Lloyd (who had recently replaced Richard Hell, who after a rift with ever-moody Verlaine had left to form The Voidoids) intertwine, providing an almost counterpoint quality atop the foundation laid by the rhythm section of Billy Frica and Fred “Sonic” Smith. Not bad for a rock and roll record!

Television were both pre-punk and post-punk

While Television were always lumped in with their punk peers – something easy to do given the time frame that they emerged and that they played the legendary early New York City dive-bar-come-punk club, CBGB with regularity, in many ways Television were both pre-punk and post-punk. They favored slow tempos, clean guitar tones and protracted improvisation. While punk was initially all about speed, brevity, and aggression (both sonic and lyrical), Television were all about languid improvisation and the bizarre poetry of Tom Verlaine‘s lyrics. While it is true that, like many of the punk bands, Television were clearly influenced by The Velvet Underground, however unlike their peers they opted to hone in on the more arty, avant side of The VU. Interestingly, Television would prove to be almost as influential as The VU themselves, becoming one of the inspirations of for the wider post-punk movement and continuing to influence contemporary musicians, including Italians Do It Better label and Chromatics impresario, Johnny Jewel, who took his stage name from this song.

Television released two records during their initial run, “Marquee Moon” in 1977 and “Adventure” in 1978. The band reformed in 1992 for a third, self-titled LP. The band occasionally get back together in order to tour, but now do so without Richard Lloyd who has been replaced with Jimmy Ripp as Verlaine‘s new sparring partner. 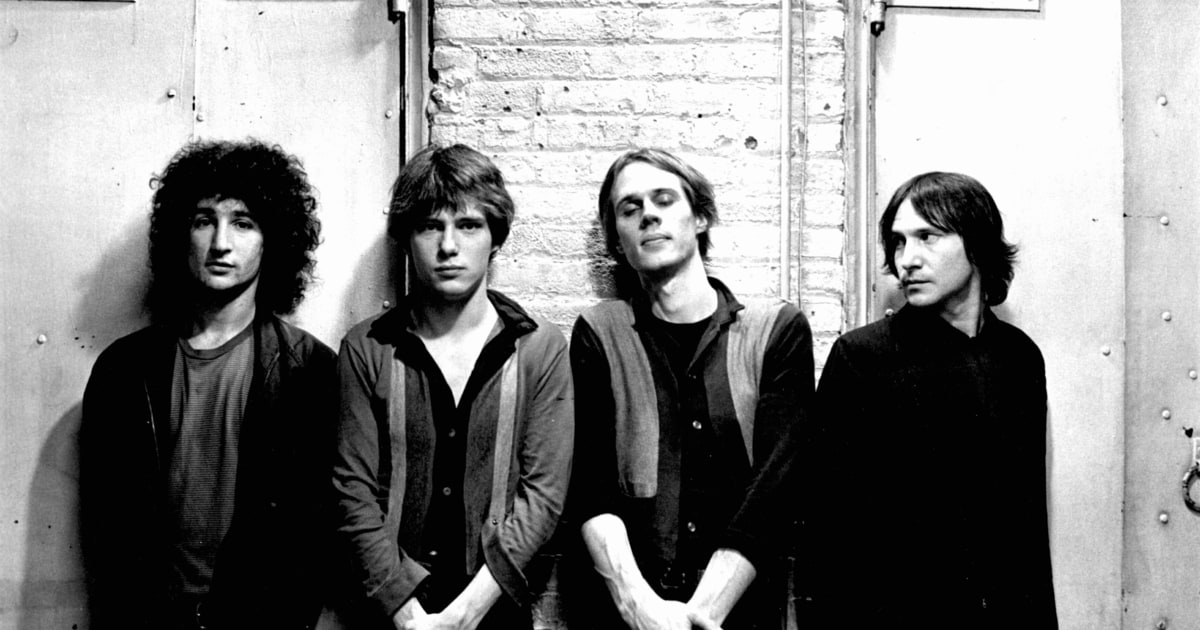