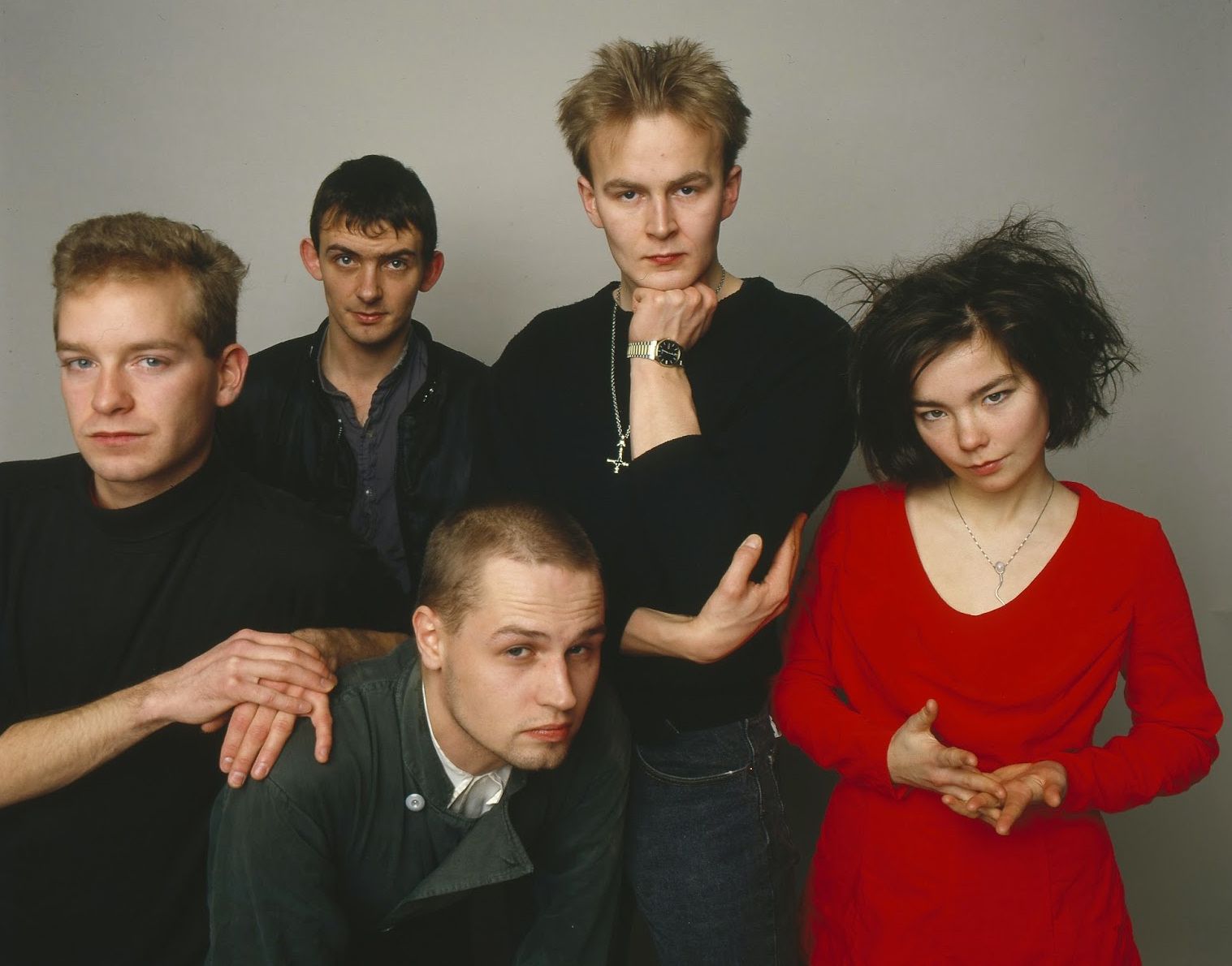 Song of the Day: Sugarcubes “Birthday”

Before she went on to greater notoriety as a solo artist, Björk fronted a couple of bands in her native Iceland. This included stints as singer for the post-punk band Kukl, work as a jazz singer (fronting a piano trio) and, most notably, as singer for indie favorites, Sugarcubes.

“Birthday” (which also appeared on the band’s 1988 debut LP, Life’s Too Good) proved to be the breakthrough single that really put Sugarcubes on the map. The song is a gorgeous upbeat track, featuring some almost shoegaze guitar bits and an absolutely powerhouse vocal from Björk.

The song lyrics are really strange. According to Björk‘s autobiography (and quoted on the song’s Genius page):

“It’s a story about a love affair between a five year old girl, a secret, and a man who lives next door. I was always changing my mind about what the lyrics should be about. I had the atmosphere right from the start but not the facts. It finally ended up concentrating on this experience I remembered having as a little girl, among many other little girls’ experiences. It’s like huge men, about 50 [years old] or so, affect little girls very erotically but nothing happens … nothing is done, just this very strong feeling. I picked on this subject to show that anything can affect you erotically; material, a tree, anything.”

Sugarcubes were the biggest pop group to ever emerge from Iceland. According to Björk (full name: Björk Guðmundsdóttir), the band was formed on June 8, 1986: the day that Björk gave birth to her son. Prior to that day, the members of the group had been a variety of Icelandic bands. Sugarcubes were formed when Björk opted to expand her existing band, Kukl (composed of her, Einar Örn Benediktsson, Siggi Baldursson and Einar Melax) to also include her then-husband Thor Eldon on guitar, Bragi Ólafsson on bass.

The new line-up of the band adopted a more pop-forward direction (with their name reflecting their newly found pop-sweetness) and released three critically well-regarded albums between 1988 and 1991. The band helped to put Iceland on the map and were at one point deemed “The Coolest Band In The World” by Rolling Stone magazine.

Following the release of their third LP, Stick Around For Joy, the group disbanded and Björk embarked on her dance-music centered solo career, culminating with her 1993 solo release Debut. She continues to work and has released a series of magnificent and critically acclaimed albums over the years. She also branched out into acting with a memorable turn in provocative filmmaker, Lars Von Trier‘s 2000 film, Dancer In The Dark. 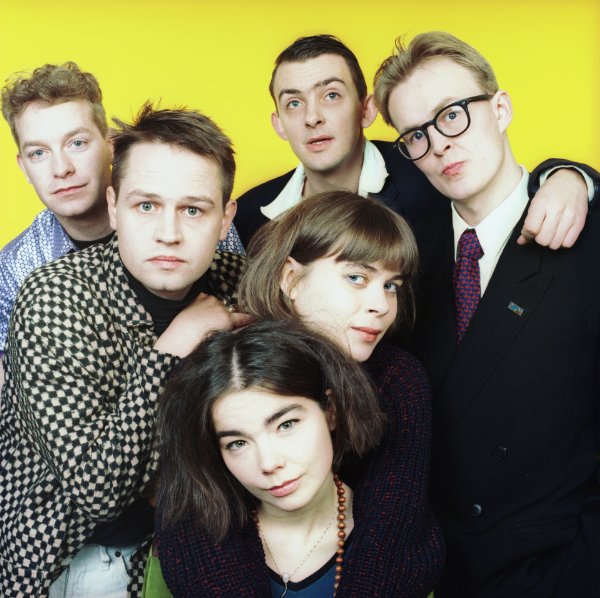