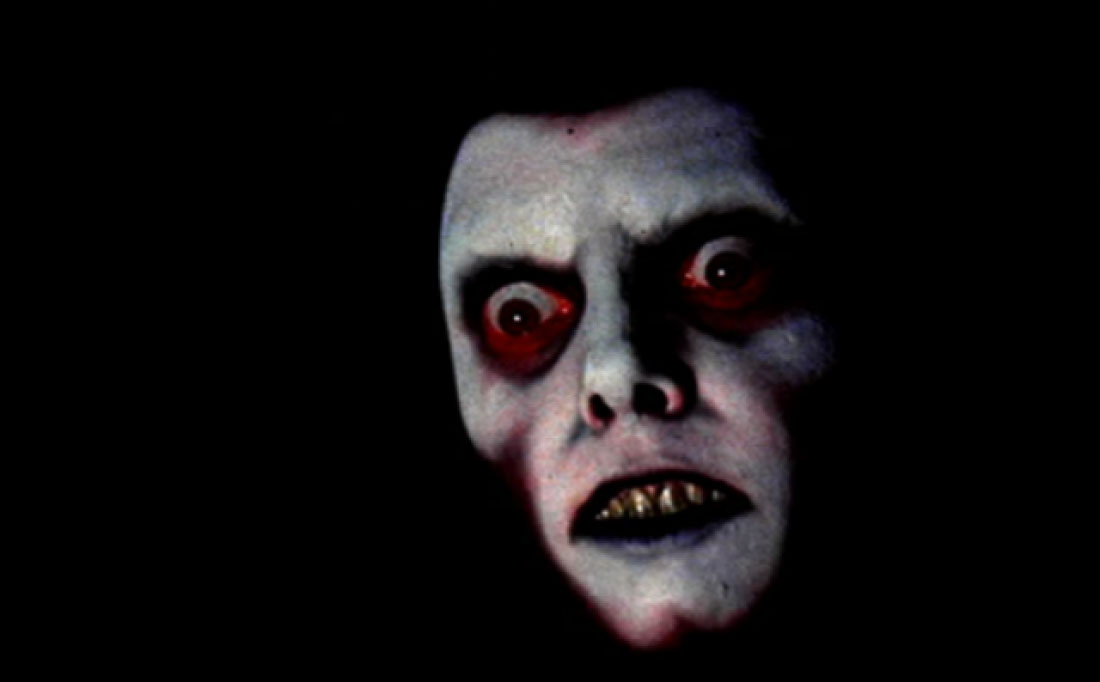 Song of the Day (Shocktober): Lalo Schifrin “The Exorcist”

Director William Friedkin commissioned Schifrin to compose music for his film. According to Neil Lerner’s essay Music in the Horror Film: Listening to Fear, Friedkin had asked Schifrin for a score that “did not sound like music” and which was “atonal and moody.” An early six composed minutes — with a decided Bernard Herrmann influence — was submitted and used in the first trailer: a very effective pairing of swirling, staccato strings and stark, high-contrast still images, animated with an exposure effect that quickly fade in-and-out of frame. Audience reaction was visceral to say the least, with some reportedly too scared by its combination of sight and sound:

Ostensibly fearing a scandal (and box office failure), Warner Brothers studio executives demanded Friedkin instruct Schifrin to tone down the tension with softer music. But the notoriously temperamental director didn’t relay the message to Schifrin, opting instead to cast blame upon the composer and dramatically throw the master tapes for Schifrin’s now-completed score out a window into the studio parking lot. Class act, that Friedkin. Set against strobing images of the Pazuzu-possessed Regan, “Muskrat Love” would’ve sounded terrifying…

In his search for new music by various composers to complete his film, Friedkin happened upon a white label promotional copy of Oldfield’s Tubular Bells in the offices of Ahmet Ertegun, president of Atlantic Records, and upon hearing it immediately decided to use it. While Mike Oldfield initially disapproved of the use of [a severely edited] “Tubular Bells” in a horror film, it was an incredible promotional vehicle leading to album sales in excess of 15 million.

Meanwhile, through no fault of his own, Lalo Schifrin was completely written out of the official story of the most successful horror film of all time:

The truth is that it was one of the most unpleasant experiences of my life, but I have recently read that in order to triumph in your life, you may previously have some fails.

What happened is that the director, William Friedkin, hired me to write the music for the trailer, six minutes were recorded for the Warner’s edition of the trailer. The people who saw the trailer reacted against the film, because the scenes were heavy and frightening, so most of them went to the toilet to vomit. The trailer was terrific, but the mix of those frightening scenes and my music, which was also a very difficult and heavy score, scared the audiences away.

So, the Warner Brothers executives said Friedkin to tell me that I must write less dramatic and softer score. I could easily and perfectly do what they wanted because it was way too simple in relevance to what I have previously written, but Friedkin didn’t tell me what they said. I´m sure he did it deliberately. In the past we had an incident, caused by other reasons, and I think he wanted vengeance. This is my theory.

This is the first time I speak of this matter, my attorney recommended me not to talk about it, but I think this is a good time to reveal the truth.

Finally, I wrote the music for the film in the same vein as that of the trailer. In fact, when I wrote the trailer I was in the studio with Friedkin and he congratulated me for it. So, I thought I was in the right way… but the truth was very different. 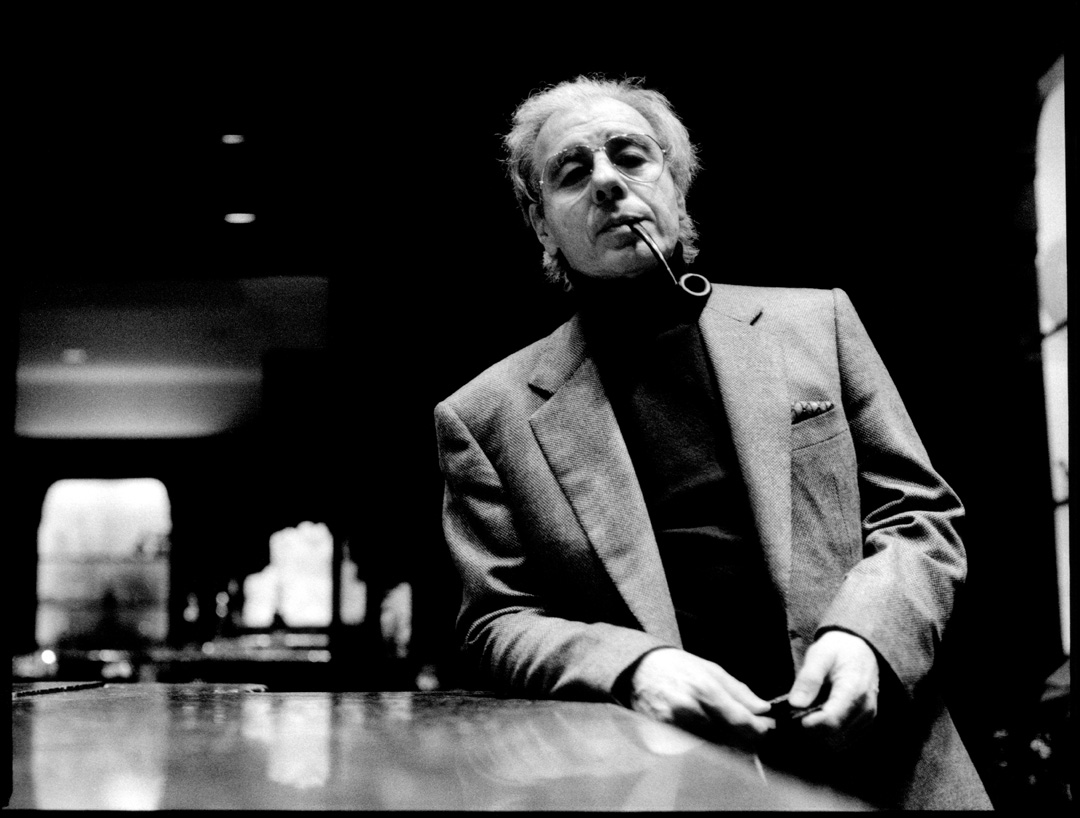 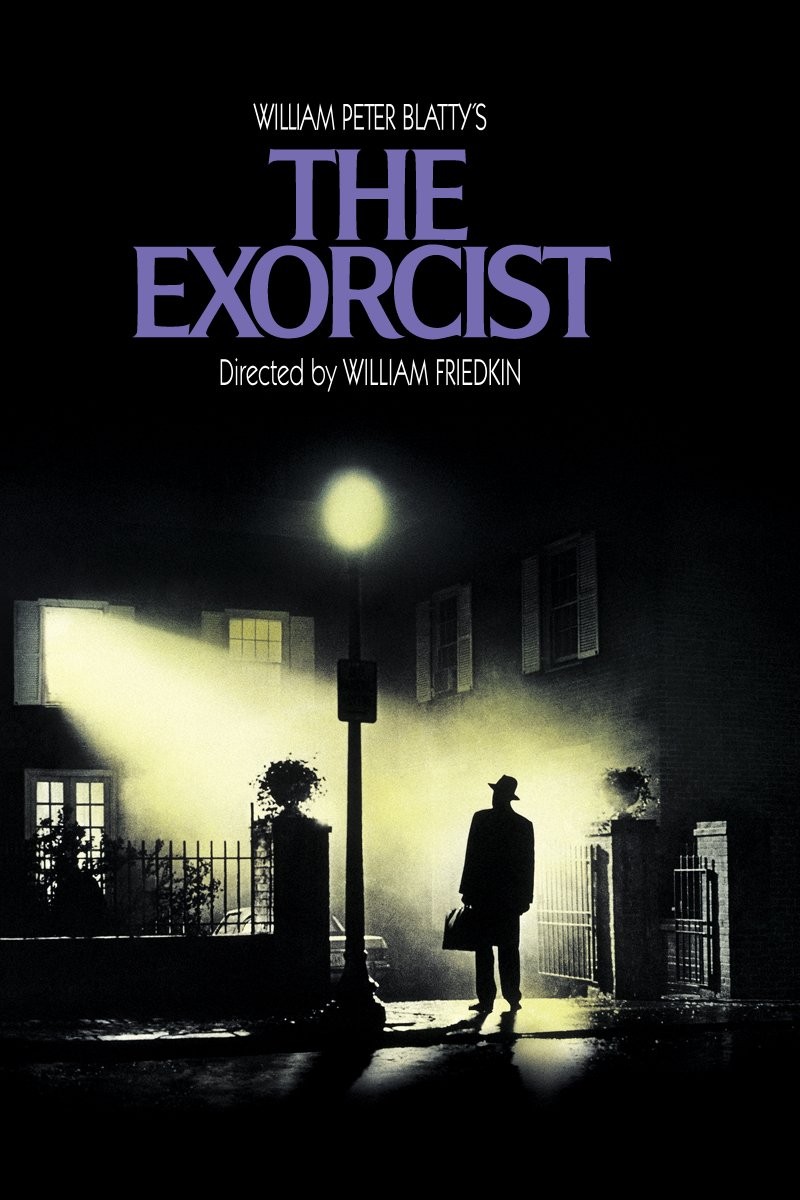