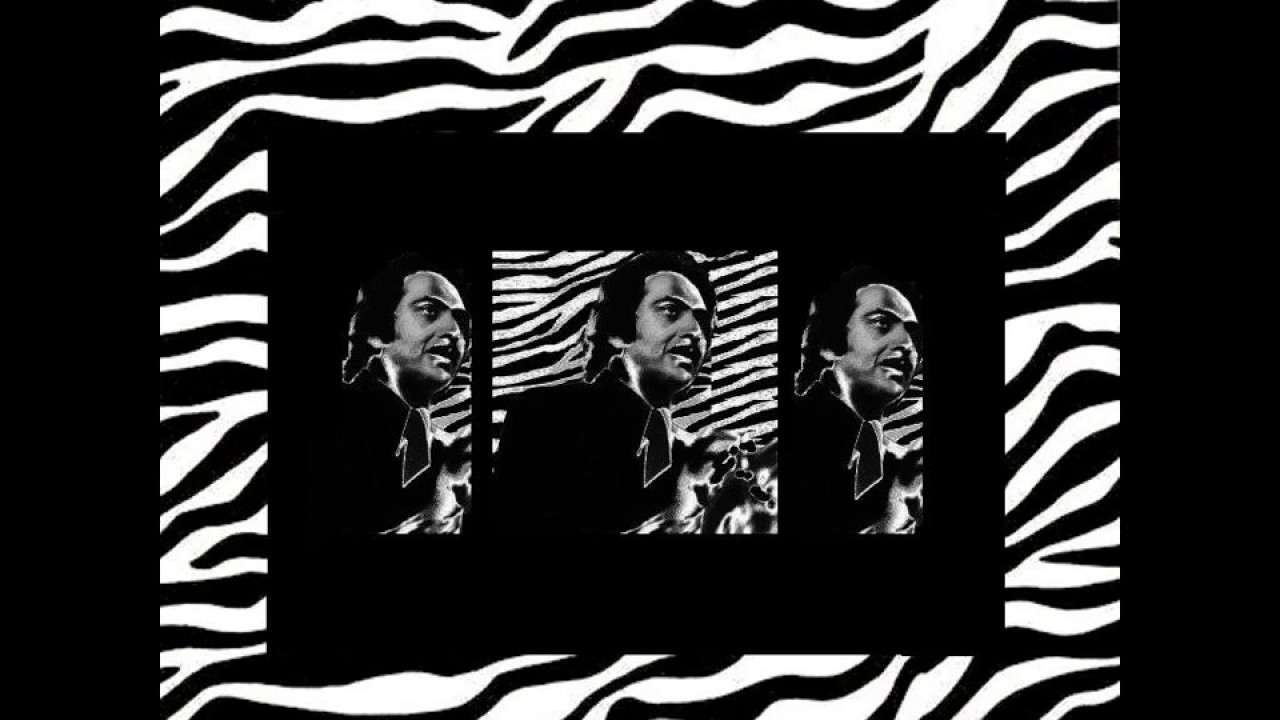 Egyptian drummer, Salah Ragab is certainly a musical heavy hitter if there ever was one. He founded and led the group Cairo Jazz in 1968, the first jazz big band in Egypt, and has been a constant presence on the Egyptian music scene ever since. Fusing elements of the big band sound he heard from America with traditional Middle Eastern and North African orchestral sounds and rhythms, Ragab and the other musicians he played with created a whole new idiom for jazz music. The music almost sounds Latin in places but then drops into unusual time signatures that are distinctly North African. He also managed to incorporate a number of Arab and North African hand drums into his drum kit. Ragab ended up playing with a host of Western musicians, along with Egyptian players over the course of his long career. He was a favorite of cosmic jazz man Sun Ra (how could he not be given Sun Ra‘s fascination with both rhythm and Egypt?) with whom he recorded a couple of albums. He also collaborated with the underrated German progressive rock/jazz band Embryo.

“Neveen” is one of Salah Ragab‘s overall best compositions. The song, which features a pleasant major key melody augmented with a minor key, descending bridge, is a nice vehicle for soloists. Starting with a modulating, almost-Latin sounding piano line, the song gives plenty of spaces for horn and flute soloists to really dig in. Ragab‘s drumming is also one of the highlights. His augmentation for the soloists is understated and tasteful on the back end while up front he is keeping the the engine room burning hot, driving everything forward and giving the track the feel that things could blow at any moment. This is a masterclass in controlled explosive drum dynamics. 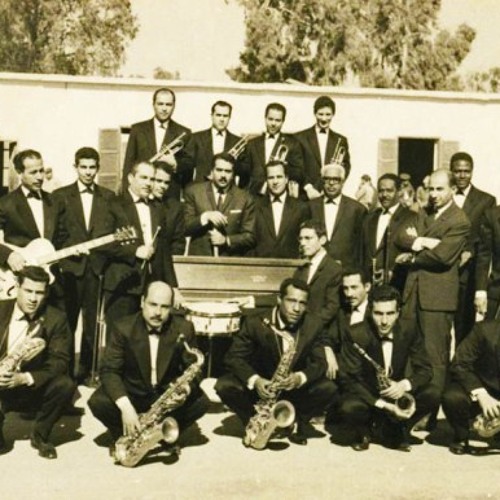