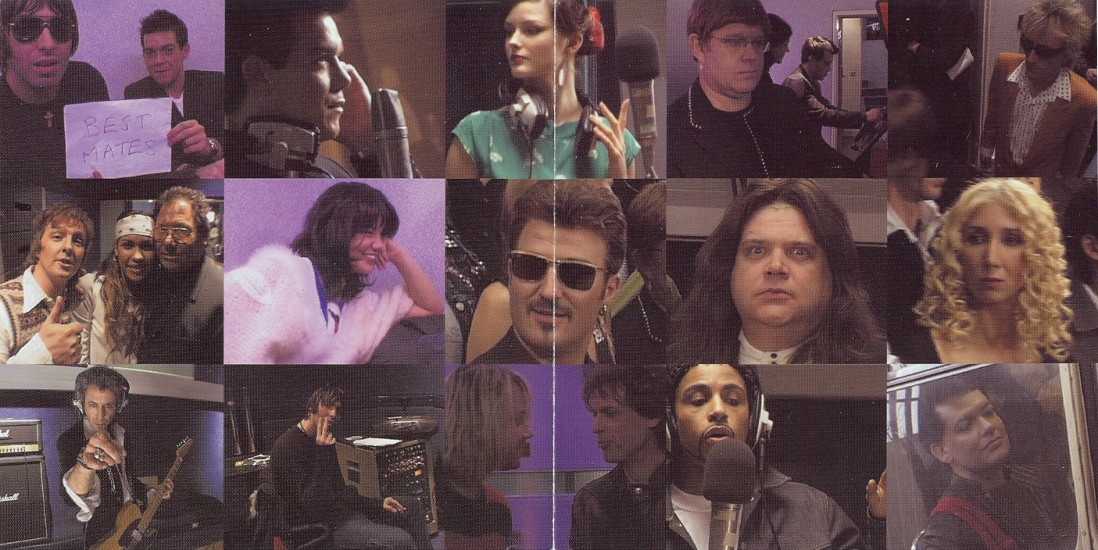 England indie pop group Pulp were always a band with a finely honed sense of irony. Jarvis Cocker et al were clearly delighted to play pranks on their audience, but they never played a better prank than what they pulled-off for the music video for their song “Bad Cover Version”. While the song is already something of a clever send-up of a love song, pointing to the forced feeling of sentimentality that the end of certain relationships can bring about, for the video the band went a step farther. The band re-recorded the song as a fake Live Aid-type charity sing-along single and hired a cast of look and sound-alikes of famous musicians to perform the song. The song is presented as a gathering to pay tribute to “the most original and inventive band of our time”. In short, Pulp produced a bad, star studded cover version of their own song using what were effectively cover versions of the stars themselves. This may make the song the song the most meta ironic pop single ever released.

Some of the similarities are incredibly eerie. The guys who play Mick Jagger, Meatloaf and Paul McCartney in the video in particular are dead ringers. The only give-away is that Kurt Cobain, who had died in 1994 appears in the video, despite the song claiming to have been recorded in 2002. The video is a joy to watch and to play “spot your favorite artist” with the little personality touches, like having the Cher impersonator use autotune, really pushing the comedy to the next level. As an additional Easter egg, not only does an impersonator of Pulp‘s singer, Jarvis Cocker appear in the video, but the real Cocker shows up as a stand-in for Queen guitarist, Brian May.

The full list of impersonated stars appearing in the video can be found here.

Most entertainingly of all, this was the very last single that Pulp ever released, with the band breaking up in 2002 (though they would subsequently reform for a couple of reunion tours between 2011 and 2013). A perfect way for a band with a perfectly calibrated sense of irony to go out. 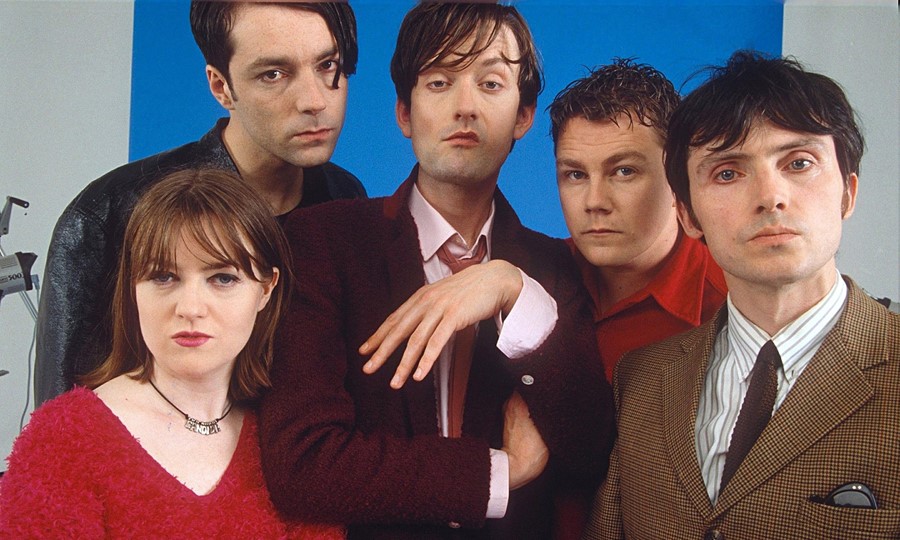