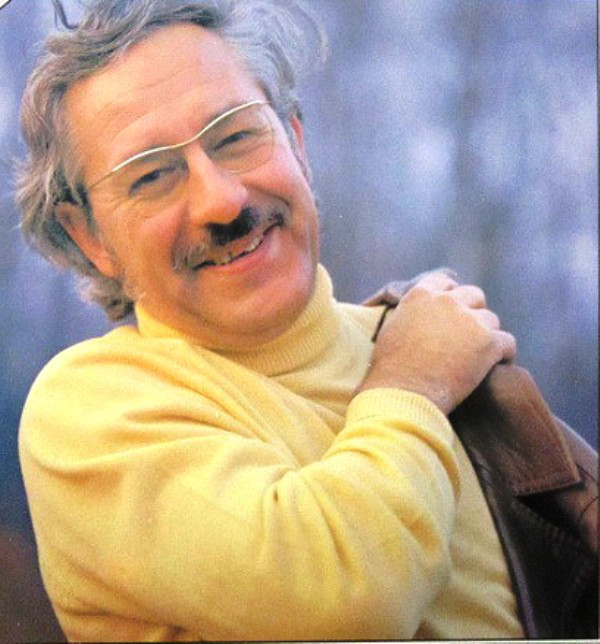 Song of the Day: Nico Gomez And His Afro Percussion Inc. “Caballo Negro”

“Caballo Negro” (Spanish for “Black Horse”) is a darkly pulsing, deeply enchanting afro-Caribbean psych workout from Nico Gomez and the one-off band he dubbed His Afro Percussion Inc. The song is built around a mesmerizing guitar/ bass vamp that leaves plenty of space for wild organ washes, horn stabs and some tasty guitar vamping. The song builds and builds, passing through a number of different Afro-Caribbean rhythms and just getting better and better until it all just explodes into a sea of wailing guitars and horns. Just as quickly, the track tidily rights itself and the pattern starts over again. Clocking in at just 3 and a half minutes, the listener ends up feeling the millage (almost like you actually rode a wild horse through a jungle) as the song really takes you somewhere and back. The track kicks off Gomez‘s 1971 LP, Ritual, and is one of many highlights from the LP.

Nico Gomez was an alias for Belgian/ Dutch bandleader Joseph van het Groenewoud. Born to a Dutch father and a South American mother, Gomez he spent his in the Antilles. Later, with his family, he moved to Cuba. He was passionate about music from an early age and became a highly-skilled though self-taught guitarist. His Carribean upbringing allowed him to become familiar with tropical rhythms and he expanded this knowledge by familiarizing himself with South American music as well. Gomez would eventually in the Netherlands and eventually Belgium, where his musical career took off. As a guitarist and as a singer he was part of numerous Dutch-Belgian orchestras. He would later form a larger orchestra, composed of both native European and ex-pat South American musicians. He died in 1992 at the age of 67. 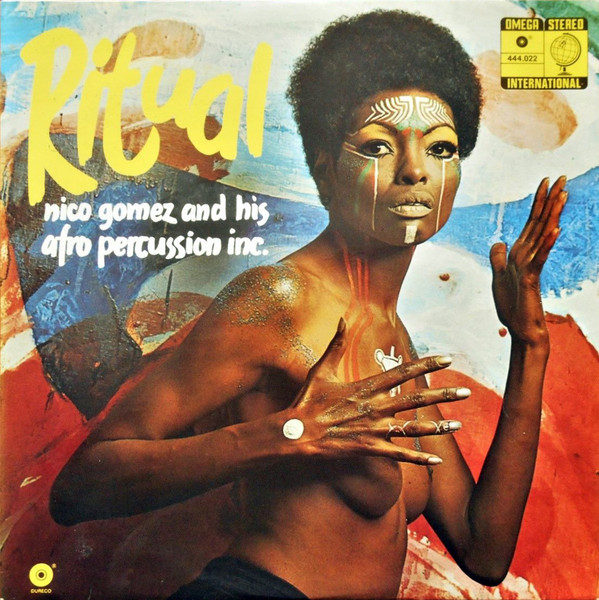