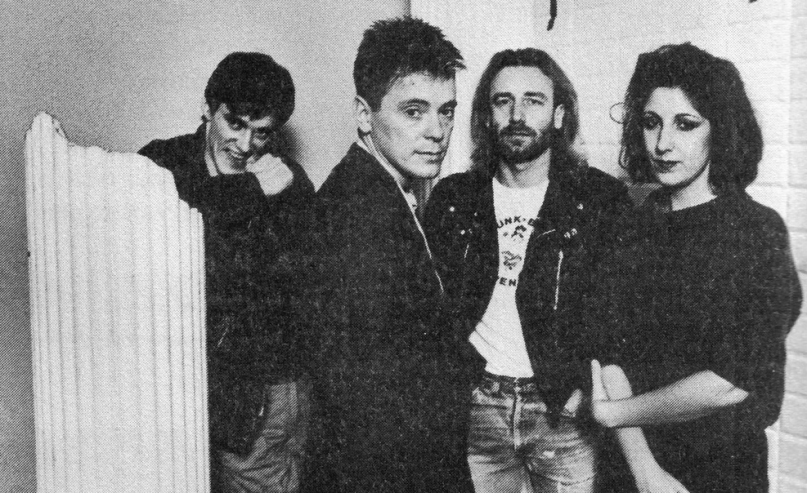 Song of the Day: New Order “Age of Consent”

One of the books that I’ve reading during this pandemic is bassist Peter Hook‘s memoir of his time in seminal electronic/ post-punk band New Order. Entitled Substance: Inside New Order and released in 2016, the book is an exhaustive and often very entertaining warts and all look into the inner workings of one of my very favorite bands. Hook, as well as a great and hyper-melodic rock bassist, also has a reputation as one of pop music’s great gadflies: a take no prisoners Manc who has never been reluctant to speak his mind. His personality really shines through, and though Hook is a little bitter of how things ended for him with the group, this is tempered by his belief that the music that the band made during their prime was really something special.

As a result of reading the book, I’ve been going back and re-listening to New Order‘s full discography with the added knowledge about recording sessions, etc that Hook‘s insights bring. One of absolute favorite songs by the band has always been “Age of Consent” which is a relentless, bass-powered number that kicked off the band’s celebrated sophomore effort, Power, Corruption and Lies. Hook similarly holds the song in high esteem, ranking it one of his 10-favorite New Order songs as well as singling it out as one of his best bass performances.

The song features some obtuse lyrics about a doomed romance and a title plucked from the headlines of the day that has little to do with the song (a common practice for the band at the time). It also features some absolutely gorgeous warm synth washes that gently envelope the song’s rather pointed bass, guitar and drum attack. While ostensibly a rock band, New Order were always impressive for their pioneering use of sequencers, synthesizers and other electronics that they fused with their sound. While taking influence from acts like Tangerine Dream and Kraftwerk, the band turned around influenced those bands right back. More than anything, New Order helped bring electronic music to the dancefloor, where it has become a staple of most contemporary pop.

Anyways, Hooky spins a good yarn and if you are interested in the inner-workings of one of the most forward-thinking pop groups of the ’80s and ’90s, I can’t recommend the book highly enough. 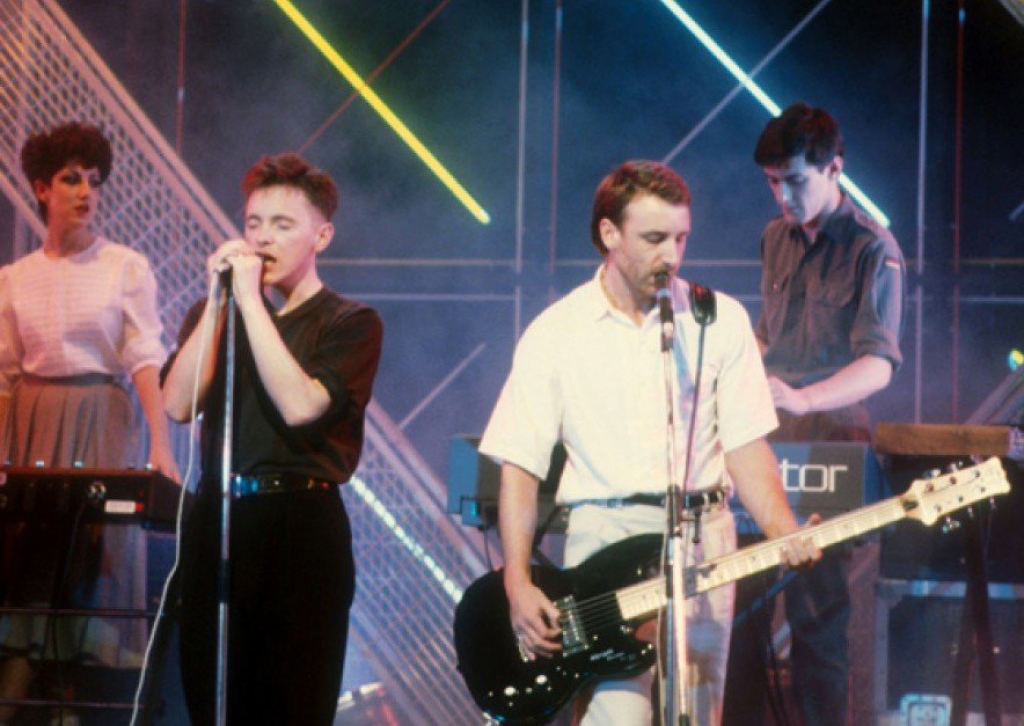