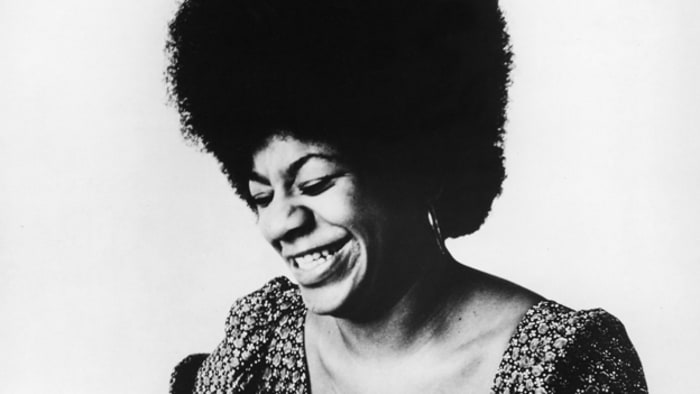 My favorite song by The Rolling Stones has always been “Gimme Shelter”. A lot of what made that song so great were the phenomenal, knock-your-socks-off backing vocals from one Merry Clayton. Her backing vocals on the song are immense: she reaches for the high notes, exploding up the octaves, seemingly with no upper threshold in site. Clayton at the time of recording was a veteran backing singer, but her performance on that song really hipped me to her star quality. I also discovered that she had recorded a number of albums as a solo artist including a brilliant cover-version of “Gimme Shelter” where she takes the lead part, released in 1970, and even manages to one-up The Stones‘ original.

Merry Clayton and Mick Jagger talking about the song and Clayton‘s delivery as part of the Oscar-winning documentary, 20 Feet From Stardom:

Merry Clayton‘s solo take on the song manages to preserve the intense anti-war/ pro-love sentiment of the original while also amping-up the soul content by featuring an incredibly powerful vocal performance from Clayton and adding a flashy horn section. Despite this, Clayton‘s read on the song still manages to retain much of the slinkyness that made the original so compelling. In short, she amps up the delivery while somehow managing to lose nothing in terms of subtlety. 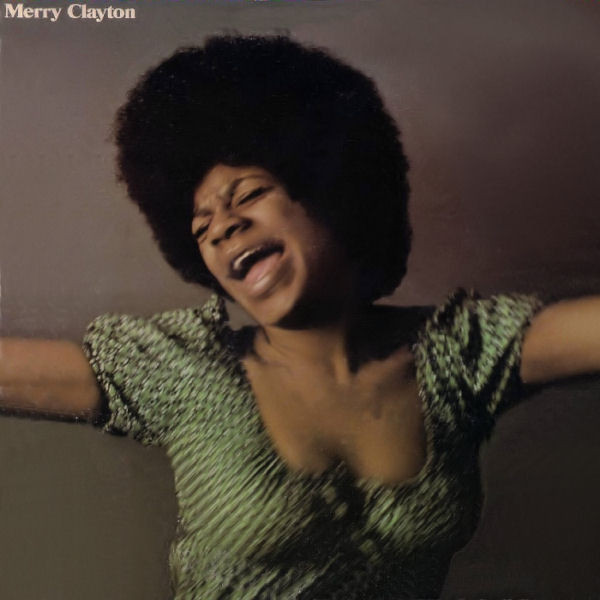