Kid Cudi‘s “Surfin” finds the former Kanye West protégé linking up with Pharrell Williams for a slept-on single that should have been a hit.

From his 2008 mixtape debut to his influential collaborations with Kanye West to his smash single “Day ‘n’ Nite” and subsequent seven full length projects, Kid Cudi has alternately been a cult fave, hitmaker and journeyman. His output ranges from rap to dance pop to noisy alt-rock, so if you missed Kid Cudi’s “Surfin'” last year after a couple uneven creative ventures, it’s worth revisiting as it hasn’t yet left my sets.

“Surfin'” was released alongside “Frequency” as the lead singles for Cudi’s sixth studio album Passion, Pain & Demon Slayin’. With Pharrell behind the boards, Kid Cudi makes a long anticipated return to rapping after a hiatus and an ill-advised rock project.

Pharrell is really in his bag here with synth brass and a bouncy shuffle beat undergirded by a marching band drum line, giving me flashbacks to an overlooked Outkast classic. Cudi is exuberant and nimble, with an infectious pop hook and just enough melodic elements to his verses to increase the sing along factor. I’m left head scratching on why this track didn’t make more noise, but so many vagaries go into a record breaking through that you just add it to your crate of sleeper hits and deploy for those that dig a fun curve ball on the dancefloor. 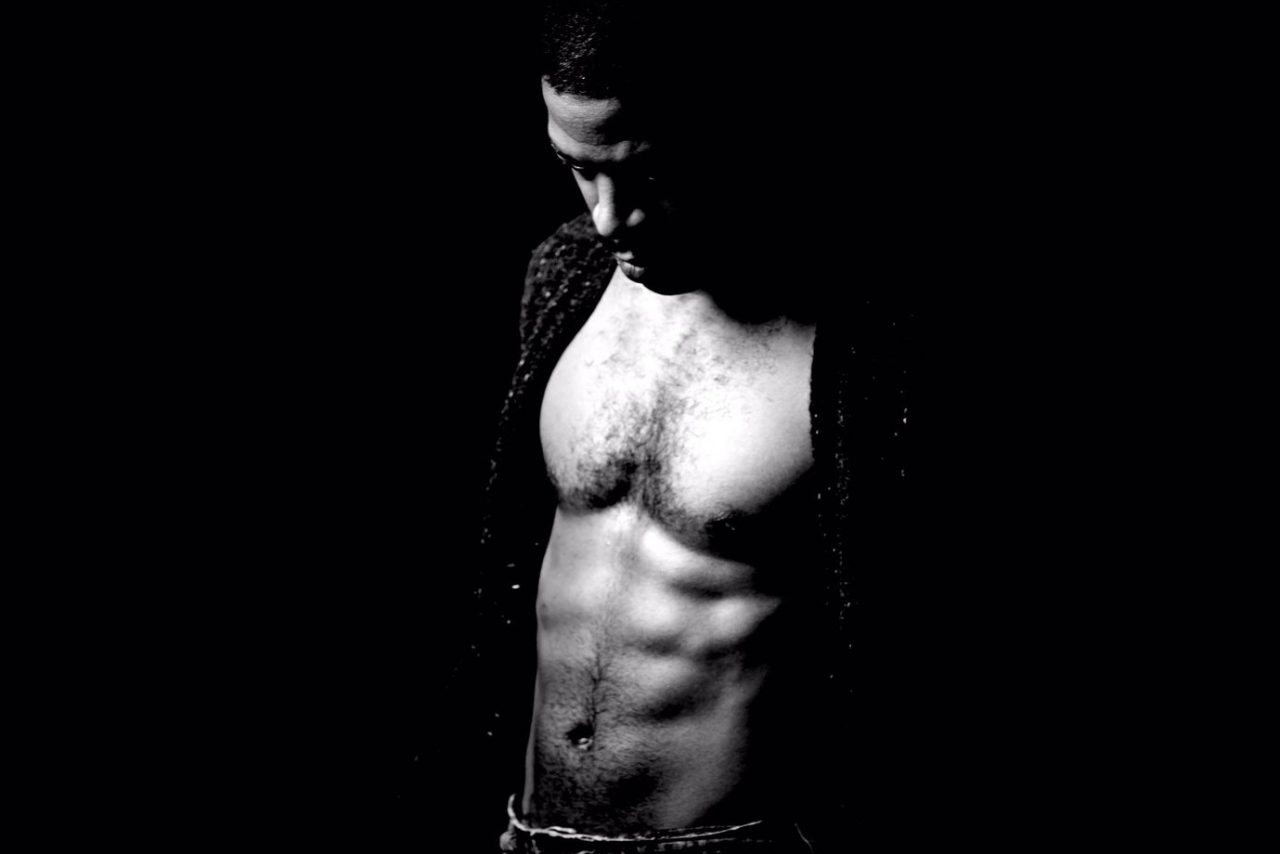