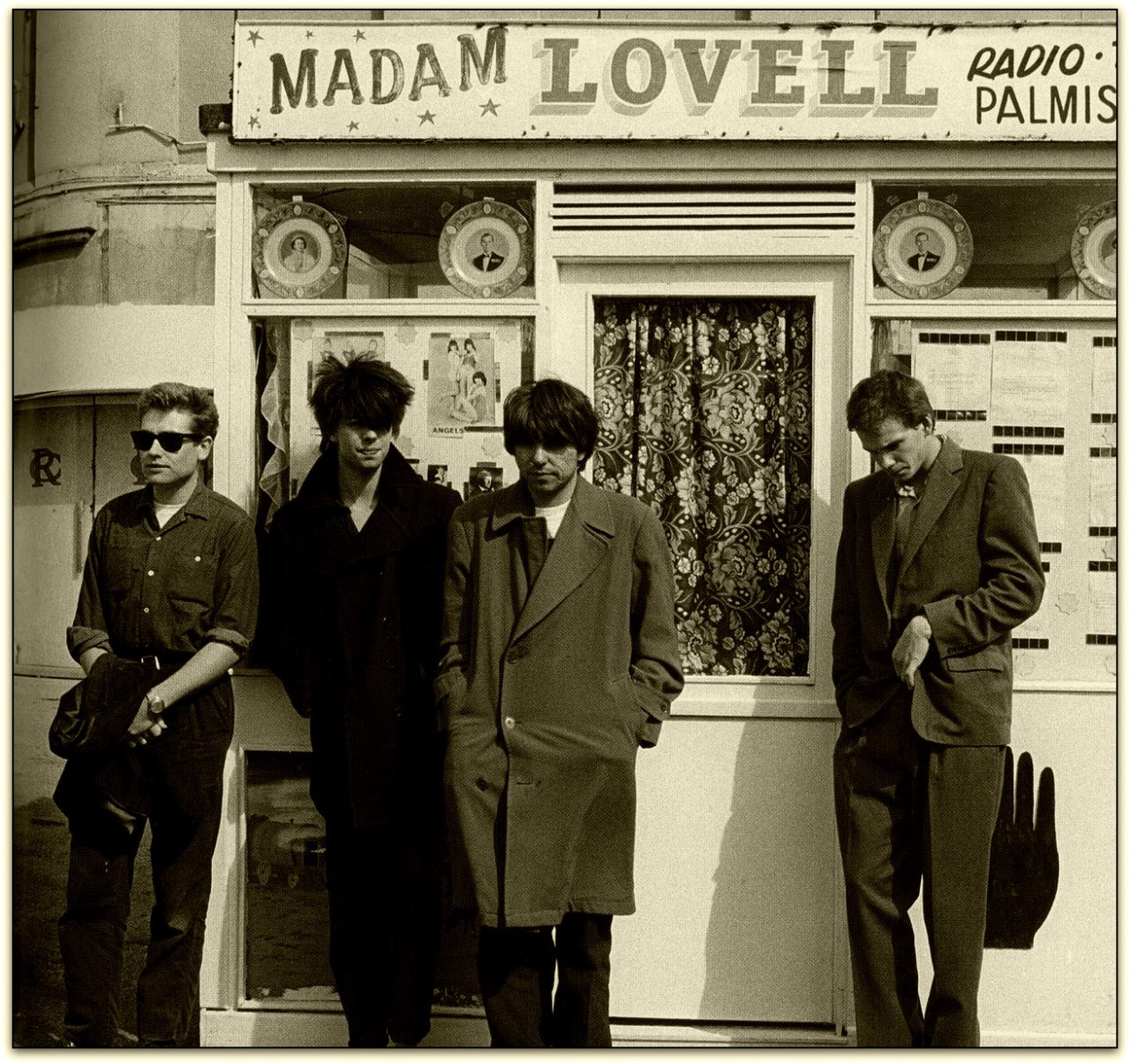 Song of the Day: Echo and the Bunnymen “The Cutter”

Back in college (1980-85) Echo and the Bunnymen might have been my favorite UK band. Hailing from Liverpool they put out their first LP in 1980 and had a great four album run before running out of steam in the mid-80s. The song featured here “The Cutter” was the second single off their third album Porcupine released in 1983. This song reached number 8 on the UK charts but didn’t chart in the US.  This tracks makes very cool use of Eastern “psychedelic” sounds a la that other famous group from Liverpool, The Beatles. Its a rocking track that still sounds great more than thirty years after its release.

Echo and the Bunnymen was founded in Liverpool in 1978. The original line-up consisted of singer Ian McCulloch, guitarist Will Sergeant, bassist Les Pattison and drummer Pete de Freitas. The group combined punk, an almost comic level of arrogance (McCulloch frequently referred to the band as the greatest of all time, and their song “The Killing Moon” as the greatest song ever written), a The Doors type psychedelic vibe, inventive guitar playing, over the top theatrical vocals and a muscular rhythm section. While the group were initially an indie phenomena, they eventually hit upon some mainstream success. The group initially split-up in 1988, only to reform in 1996 and continue to the present. Sadly, the group were forced to replace de Freitas (who died in a motorcycle accident in 1989) and Pattison, who left the group in 1998.