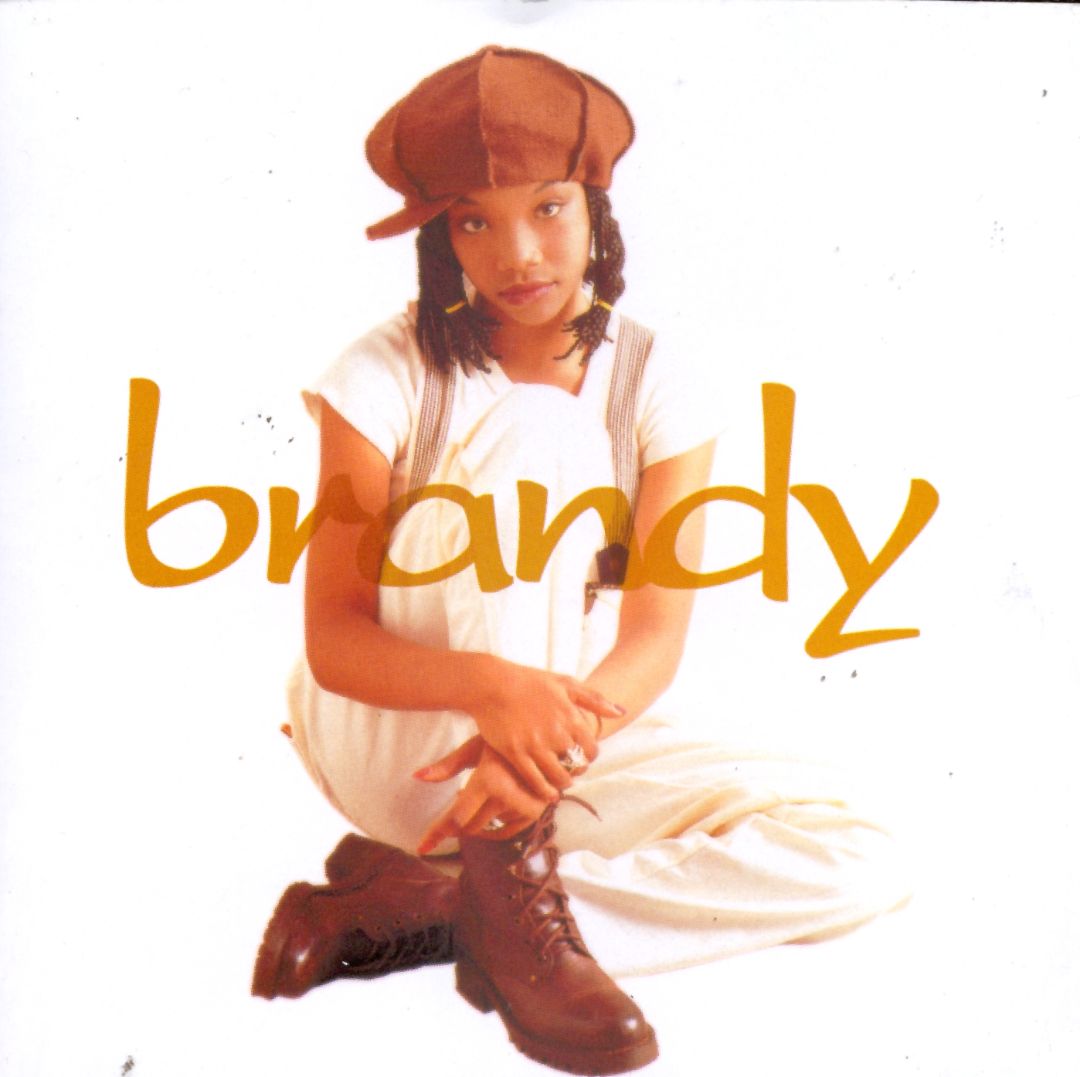 Song of the Day: Brandy “Sitting in My Room (Casual Connection Rework)”

Brandy is a superstar in 2017, a veteran singer, songwriter, record producer and actress. But back in 1994 Brandy was just an ambitious, fresh-faced teen in fashion overalls, ready to take her talent and wholesome persona into the American mainstream. Her self-titled debut album, Brandy, propelled her into the R&B Top Ten with a mix of hip-hop beats and tough-but-tender vocals over spare arrangements, inspired by well-established R&B queens Janet Jackson and Mary J. Blige.

The success of Brandy earned her a spot on the 1995 Waiting to Exhale soundtrack with “Sitting Up in My Room.” Produced by Babyface and featuring a guest spot from LL Cool J, Brandy delivers her lead in an uncharacteristic lower octave (maybe attempting to give Toni Braxton a run for her money?) over a Sly Stone inspired bass-popping groove. The single was a number one Billboard R&B hit and topped out at number two on the pop charts.

Knowing his way around a 90s R&B hit, Australian producer Casual Connection jettisons the sweet, laid-back vibes — and the “Up” in the title — of the original and amps up the dance floor potential, working his signature 100 BPM magic. Cranking up the beats to boogie level, “Sitting in My Room (Casual Connection Rework)” is the kind of late-night jam that moves feet and has dancers blissfully singing along. Recommended.

Check out Casual Connection’s rework here (and grab a free high quality download, because he’s generous like that) and the Brandy original candy-colored video with its endearing intro. Moesha wasn’t too far away.