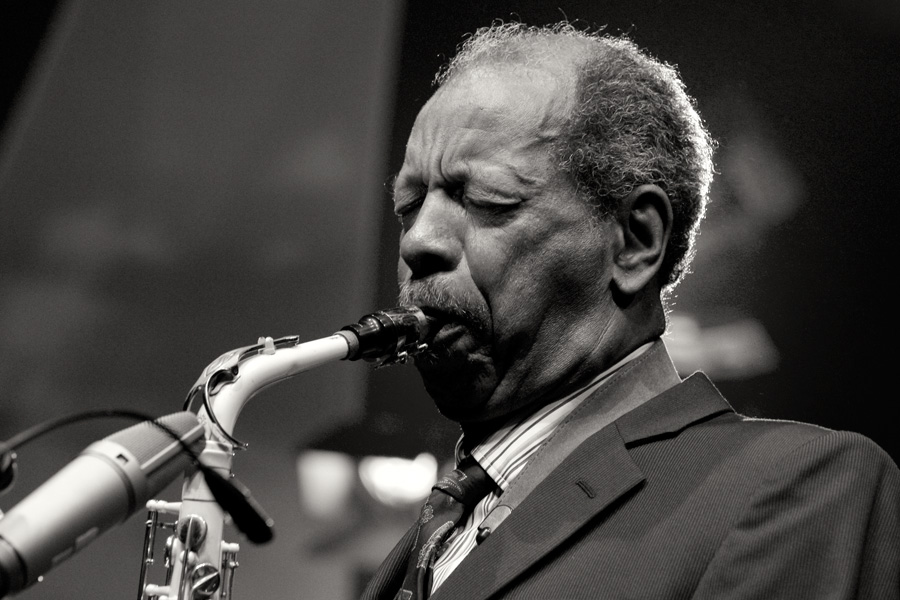 Ornette Coleman passed on at the age of 85.

A good jumping off point to understanding Coleman’s jazz innovations is his third album The Shape of Jazz to Come released in 1959 on Atlantic Records. A bold pronouncement in title (more of a marketing push than artistic hubris), it announced the birth of free jazz concepts that Coleman had been developing, often to the chagrin and outright denouncement of his peers. Those same peers, from Miles Davis to Charles Mingus would eventually come around. 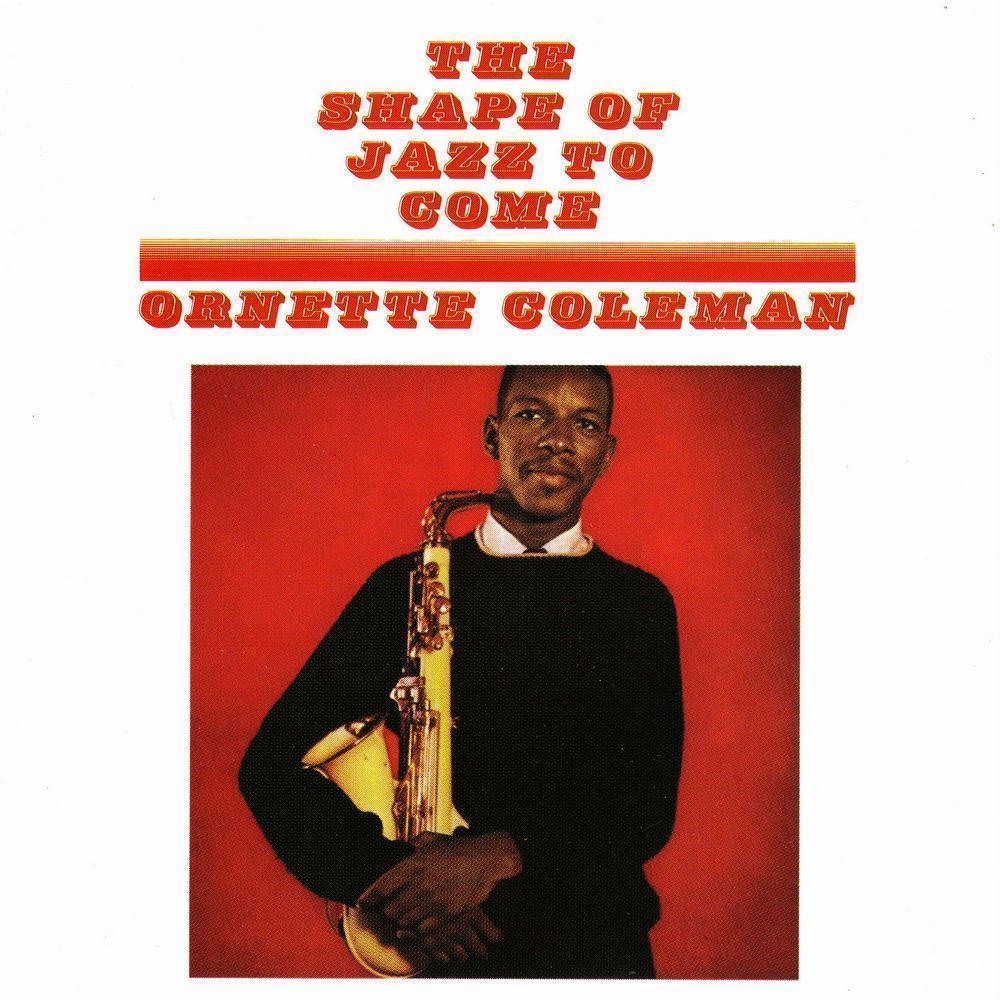 On “Lonely Woman”, you can hear some of the hallmarks that came to define Coleman’s voice and influence a whole new branch of the jazz tree. It’s also a rare Coleman composition that has attained jazz standard status. There’s no piano or guitar, so Coleman’s sax and Don Cherry’s cornet improvise, not on chord changes but on the briefly stated melody at the top of the tune. The contrast of the slow bass figure and double time drumming create tension and urgency. And then there’s Coleman’s unique tone, bending and slurring the spaces between notes with the emotive quality of the human voice, a nod to the blues and an edgy timbre owing to his use of a plastic Grafton alto saxophone.

Ornette Coleman’s legacy to jazz was to allow the form to liberate itself from potentially stifling conventions, and it’s one that current practitioners and fans of the music should remain mindful of a century after its origin.