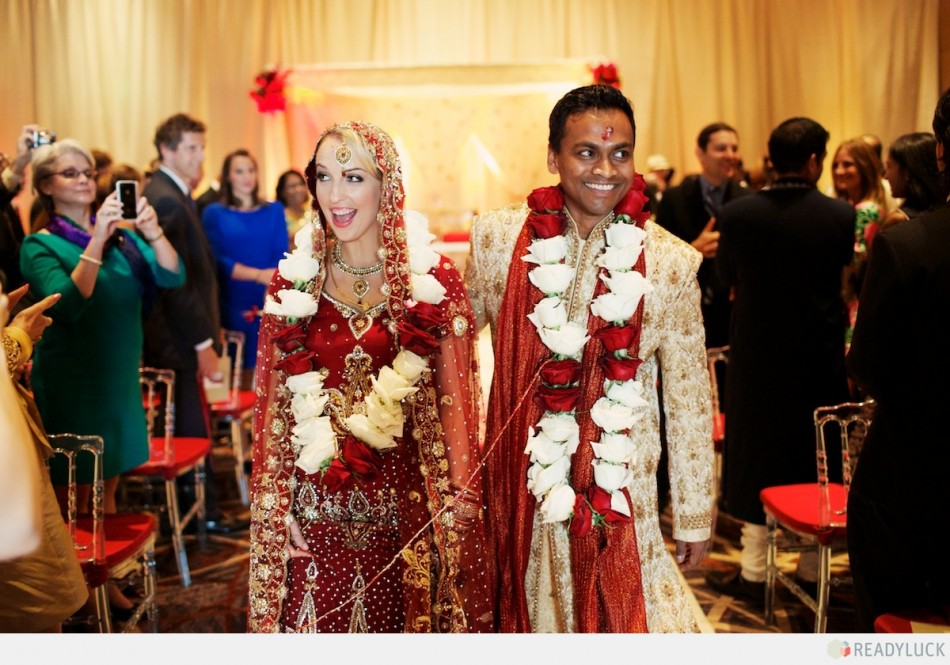 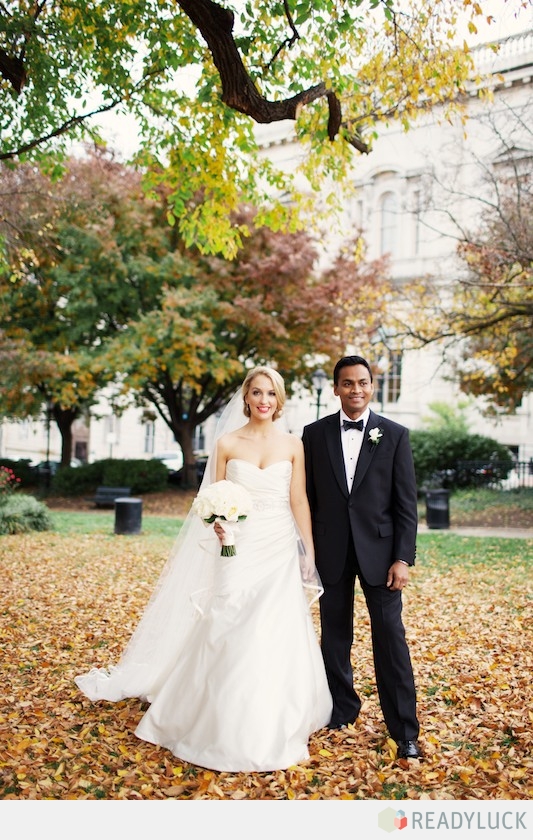 Photographer Lindsay Hite recently posted photos of a great Hindu-Christian wedding I had the pleasure of working last fall.  Enjoy the recap below, then head over to the full collection at Readyluck to take in all the gorgeousness captured by her shutter. The photo above is just an appetizer.

Nicole and Christopher set up an ambitious slate of events for their Baltimore nuptials, combining two wedding ceremonies on the same day. I’m happy to say that everything was amazing, in no small part due to the expertise of Karson Butler Events and the flawless staff of the Four Seasons Hotel. It also helped that Hurricane Sandy waited for us to finish the celebration.

I arrived at the same time as the horse who would be the star of the baraat procession, but sadly had to miss that bit of pageantry to load in. I could hear it all from the balcony as I worked, and caught a glimpse of the crowd that gathered.

Folks came in flushed in the face from the baraat, continuing to bounce to the rhythms of the dohl drum as they entered. A long day got off to a raucous start. To set up the ceremony, I played some afternoon ragas by Shahid Parvez and Hariprasad Chaurasia that I researched ahead of time. There were a lot of rituals during the ceremony, and the personable priest mixed the ancient, solemn rites with some well received humor. It was a pleasure to observe. I cued up a great tabla passage from a Ravi Shankar piece to drop right when the priest pronounced the couple married and the crowd cheered. 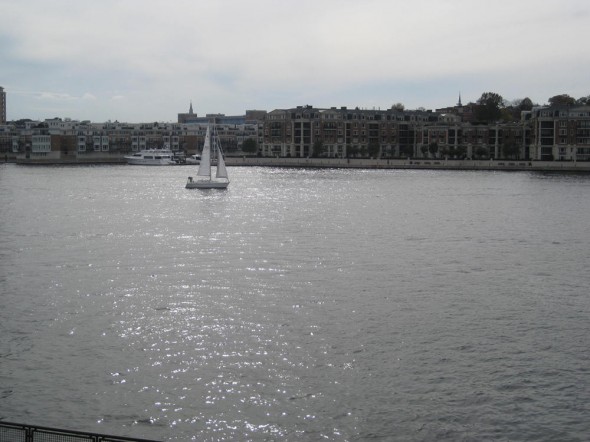 During a delicious buffet to fortify the guests before the second ceremony, I played some Indian styled indie covers as well as some Ananda Shankar. I had a long time to leisurely put up my rig for the reception while everyone shuttled to the church. Upon return for cocktails, a pianist played jazz standards and East met West as saris and salwar kameez were traded for cocktail dresses and sharp suits, with the bridal party in black tie. The evening had already gone from festive to emotional and now to glamorous, but we’d soon go right back to festive as I aimed to make everyone sweat out their snazzy attire after dinner. 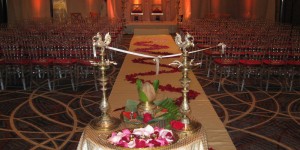 Mr. Weaver had the panache of an experienced emcee, and the style of the Rat Pack legends he made sure I had loaded in my playlist.  “Was I ready to do this toast?” Nicole’s dad rhetorically asked, “I’ve been writing it since Nicole was born, and saving up since then too.” He set the tone for the evening with his classy, poised and humorous remarks.  Chris’ brother shared tales of being the adoring little brother and Nicole’s sister mirrored him about her sibling, happily weeping through a heartfelt tribute to the couple. The best man’s jokes came wrapped up in some critical advice to his pal: “I’m here to reveal the secrets. You’re basically an executive assistant.” 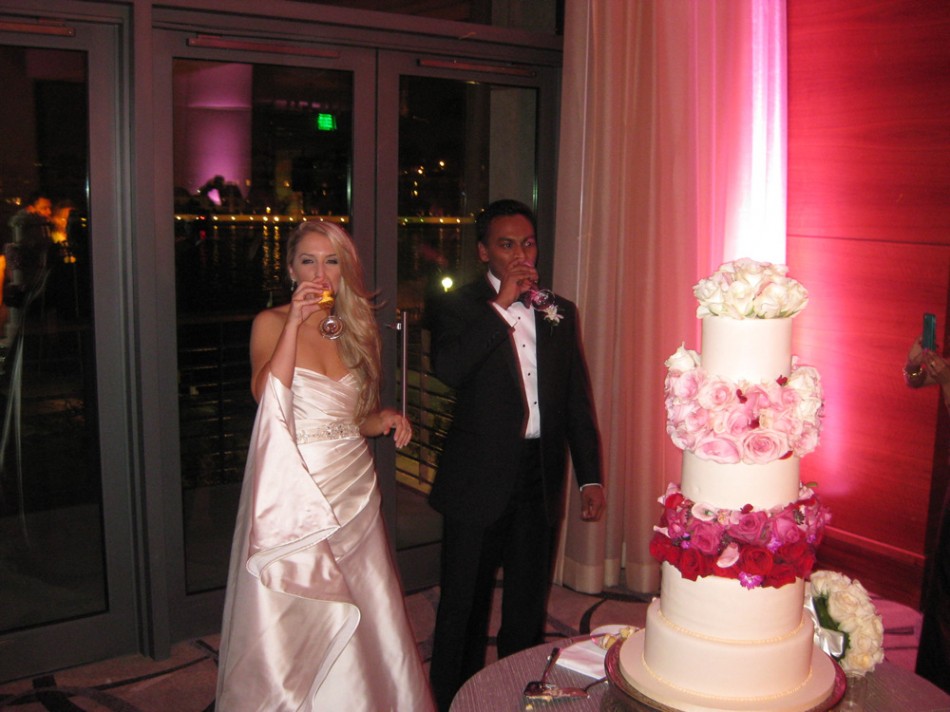 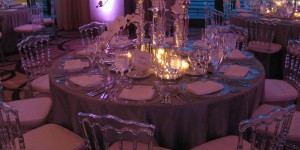 Dinner was accompanied by elegant classics like Nat King Cole, Roberta Flack and Harry Connick Jr., but Chris’ dad was getting anxious to bust some moves on the dancefloor. His enthusiasm was appreciated, and he didn’t disappoint when it was time to rev up the evening another notch.

My party set consisted of ’80s jams like Billy Ocean‘s “Caribbean Queen” all the way up to solid party hip-hop from A Tribe Called Quest and 50 Cent. Everyone from aunties rocking the wedding favor Ray-Bans to a fellow in a kilt to a dad sporting junior in a Baby Bjorn were getting down. The long day clearly didn’t wear folks out, rather they seemed energized from a day full of happiness. 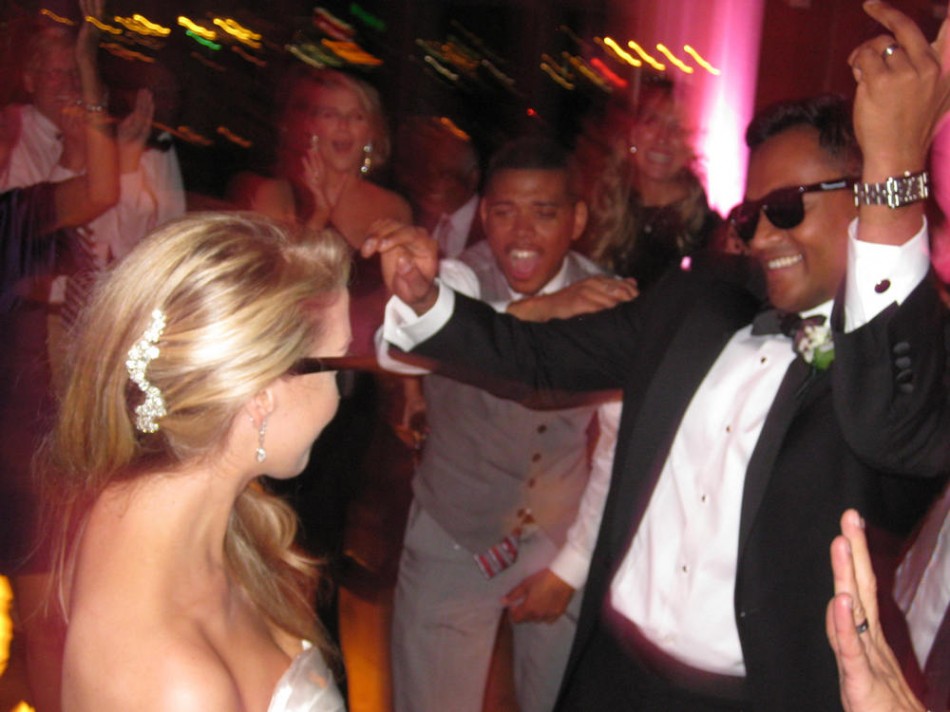 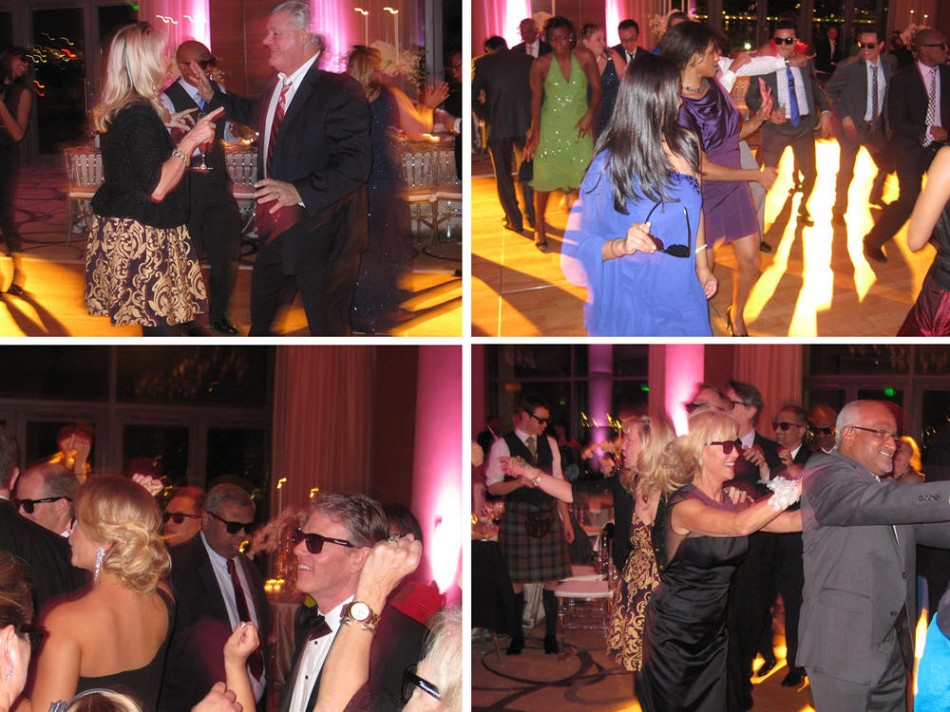