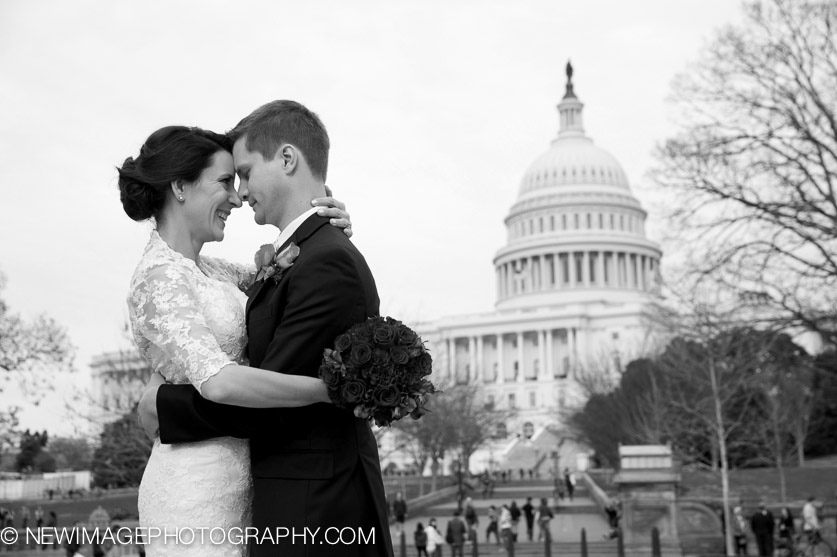 Michael and Marie’s reception at the Capitol Hill Club on April 5th was picture perfect. Michael and I started talking about the wedding and the playlist in January and from the start he had a strong sense of the musical direction for the event. We were going to keep it classy and old school, with some notable exceptions that surprised this DJ! 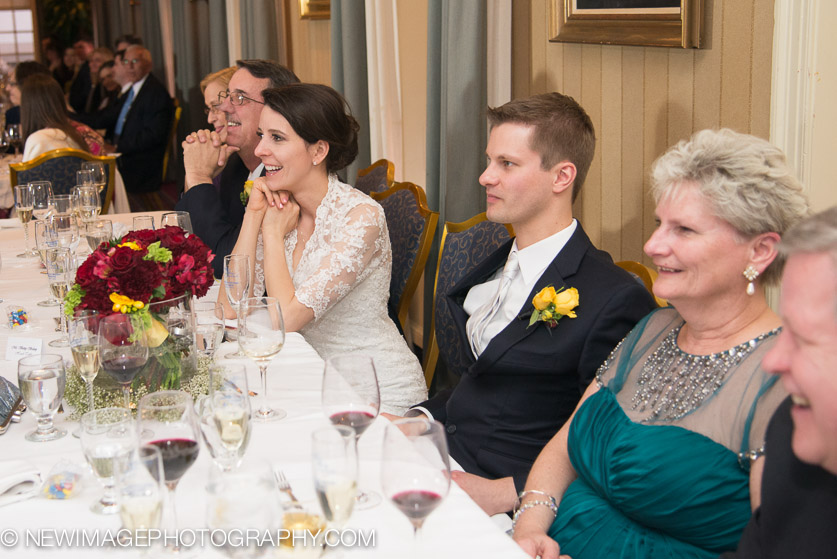 After the ceremony which was held elsewhere family arrived at the Capital Hill Club at 4:30 for an extended cocktail hour at which a selection of jazz, 80’s, indie and soul: “I Still Get Jealous” by Louis Armstrong & His All-Stars, “Alison” by Elvis Costello and “3rd Planet” by Modest Mouse. The family held a receiving line as guests proceeded upstairs. 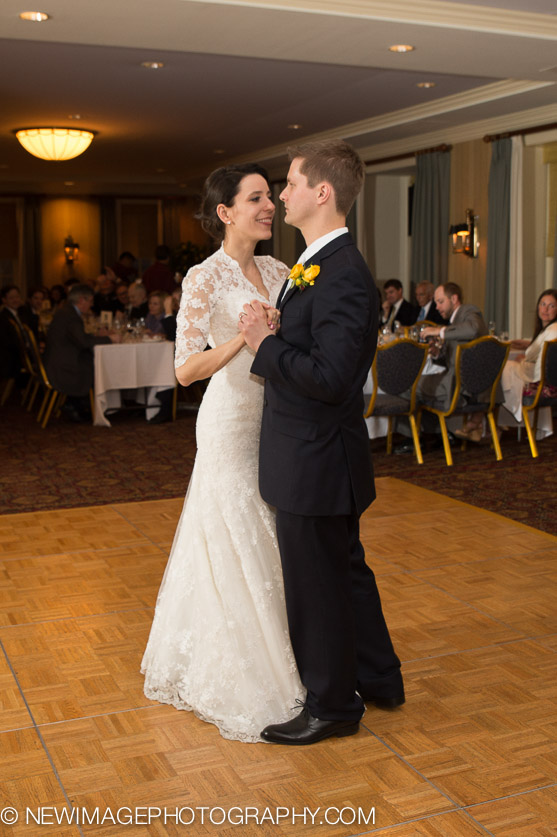 Once all of the guests arrived in the dinning room and were settled Marie’s father started off the evening with a toast followed with a blessing by their priest. The music for dinner was spread across the room with two remote speakers and the main sound system playing at an appropriate background level. The soundtrack was jazz and bossa nova with “Straight, No Chaser” by Thelonious Monk and “The Girl From Ipanema,” the well-known Stan Getz & Astrud Gilberto version. 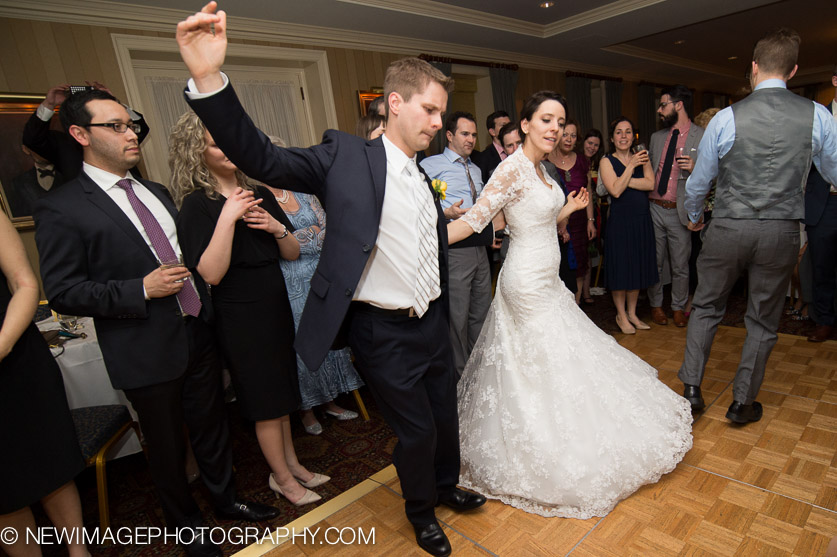 After dinner the cake cutting led to the first dance, father daughter and mother son dance in which everyone was encouraged to join. From there I immediately blended into a list of songs provided my the grooms mother which had everyone on the dance floor in full swing immediately: “Brown Eyed Girl” by Van Morrison, Give Me Just A Little More Time – Chairman of the Board and “The Wanderer” by Dion. Over the next three hours folks just would not sit down! 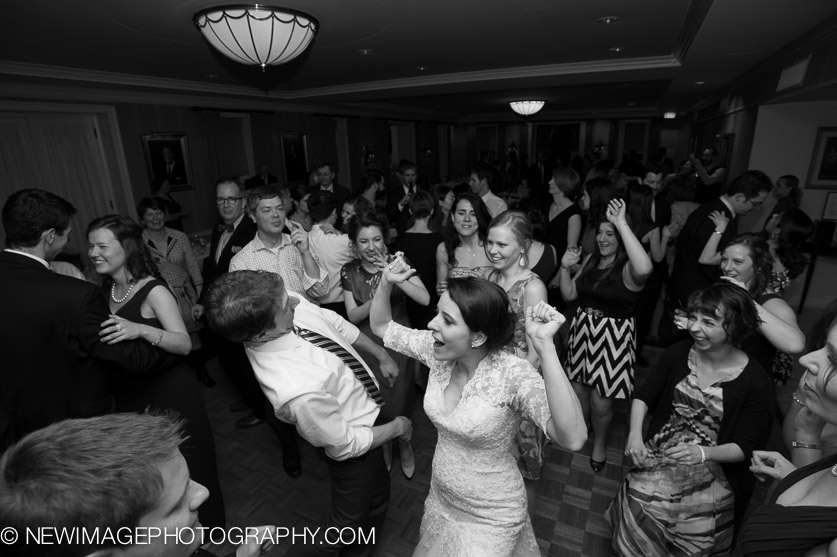 We took a half an hour to play a selection of traditional Hungarian folk dances which were each about 10 minuets long, starting off slowly to building into a frenzied circular line dance with some amazing footwork! From 10 to 11 the crowd really surprised me. Michael and I had talked about fitting a couple of guilty pleasures from the 90’s, if possible, namely “Blue (Da Ba Dee)” by Eiffel 65 and the even more out there “Dragostea Din Tei” by O-Zone. To my surprise the entire room—youngest to oldest—got down! It was amazing. We closed the night out with “Save the Last Dance for Me” by The Drifters. 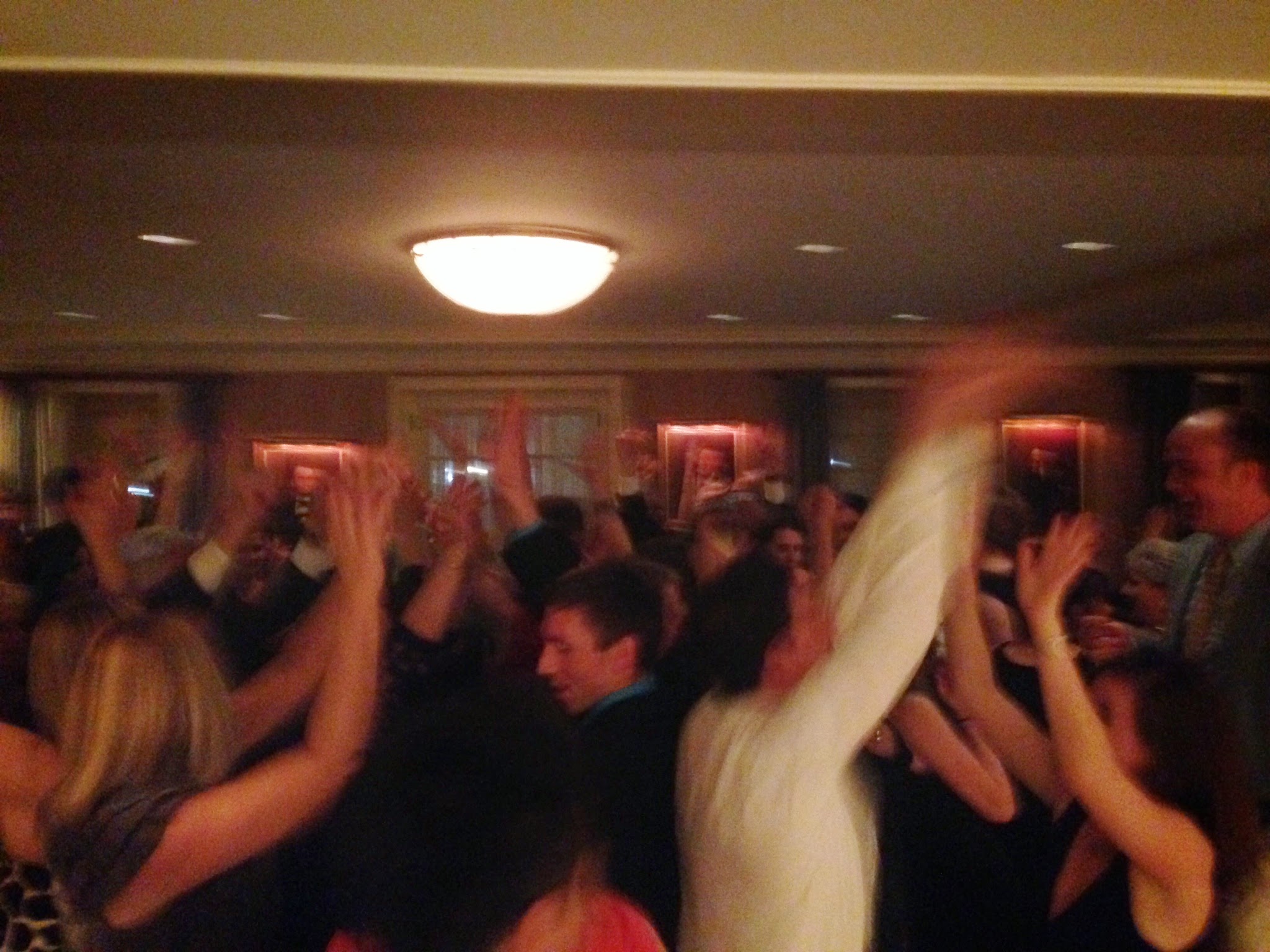