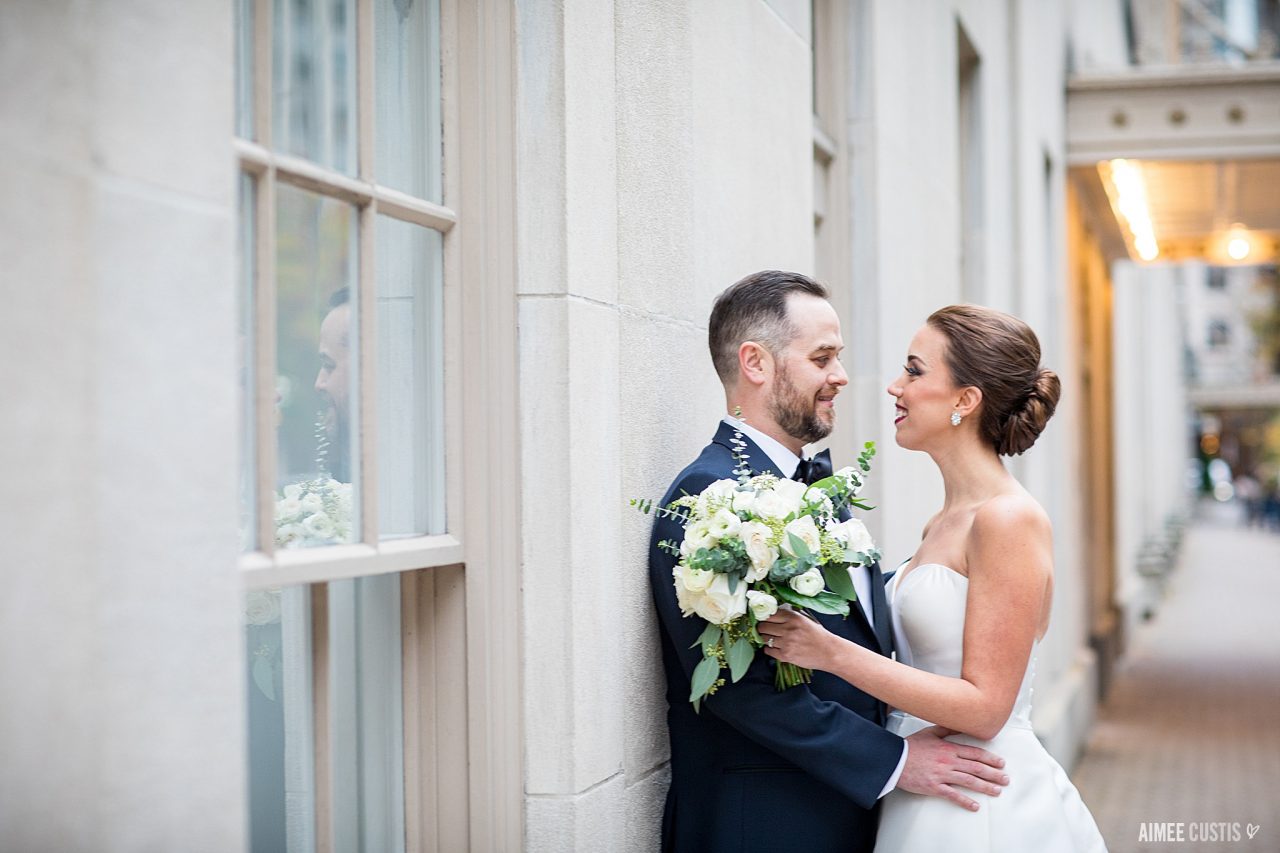 Erin and Brian’s World Series Wedding at the Mayflower Hotel

Erin and Brian’s wedding bash at the Mayflower Hotel is a great night to reflect on while looking back on our 2019 wedding season. And since Aimee Custis is such a rock star, we had some amazing snaps to sort through seemingly before the ink was even dry on the marriage license. We rocked the party for Erin and Brian on a chilly autumn night in DC which is not only my favorite time of year in my hometown, it’s the season that I believe best allows the deep history of the Mayflower’s role in official Washington to shine through. 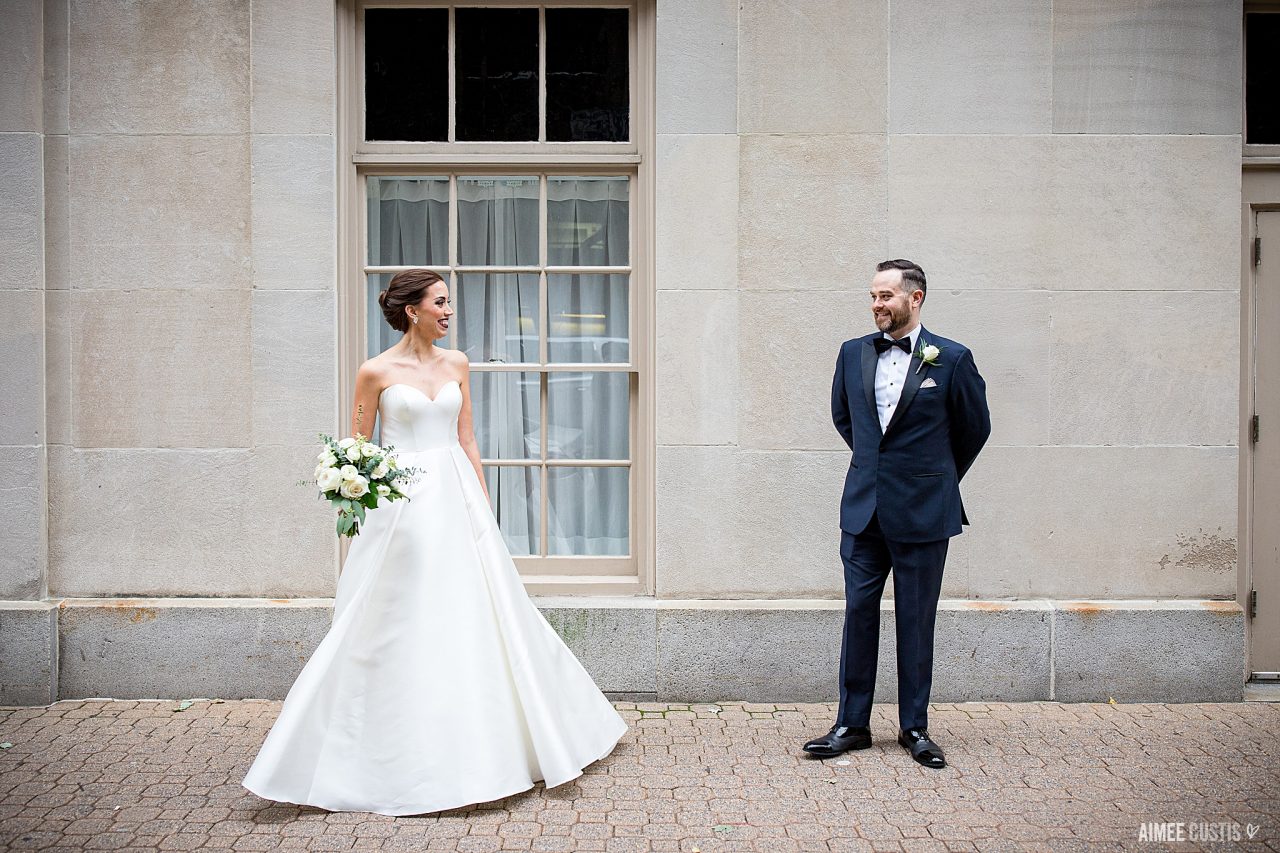 The styling was classic but the color is modern

I wasn’t on duty for the ceremony so after setup and soundcheck, I curated a cocktail hour soundtrack fitting for Erin and Brian’s early 20th century glam theme, using artists such as Dean Martin and Ray Charles as anchors to build the vibe around. Erin was easily and obviously a dazzling bride but in this business the fellas get overlooked. As someone who appreciates good tailoring, I had to dap Brian for his crisp blue tux. The styling was classic but the color is modern. His two-tone cap toes were killing too. Never forget the shoes.

The wedding party bopped into the room to Bruno Mars‘ “Marry You” before it was time for the showstoppers. Illuminated by a spotlight, Erin and Brian appeared on the balcony, waving and blowing kisses to their cheering guests. They danced down the stairs and through the ballroom to Stevie Wonder‘s “Signed, Sealed, Delivered”, took their place on the dancefloor, and nailed their first dance choreography to Nat King Cole‘s “(I Love You) For Sentimental Reasons”. 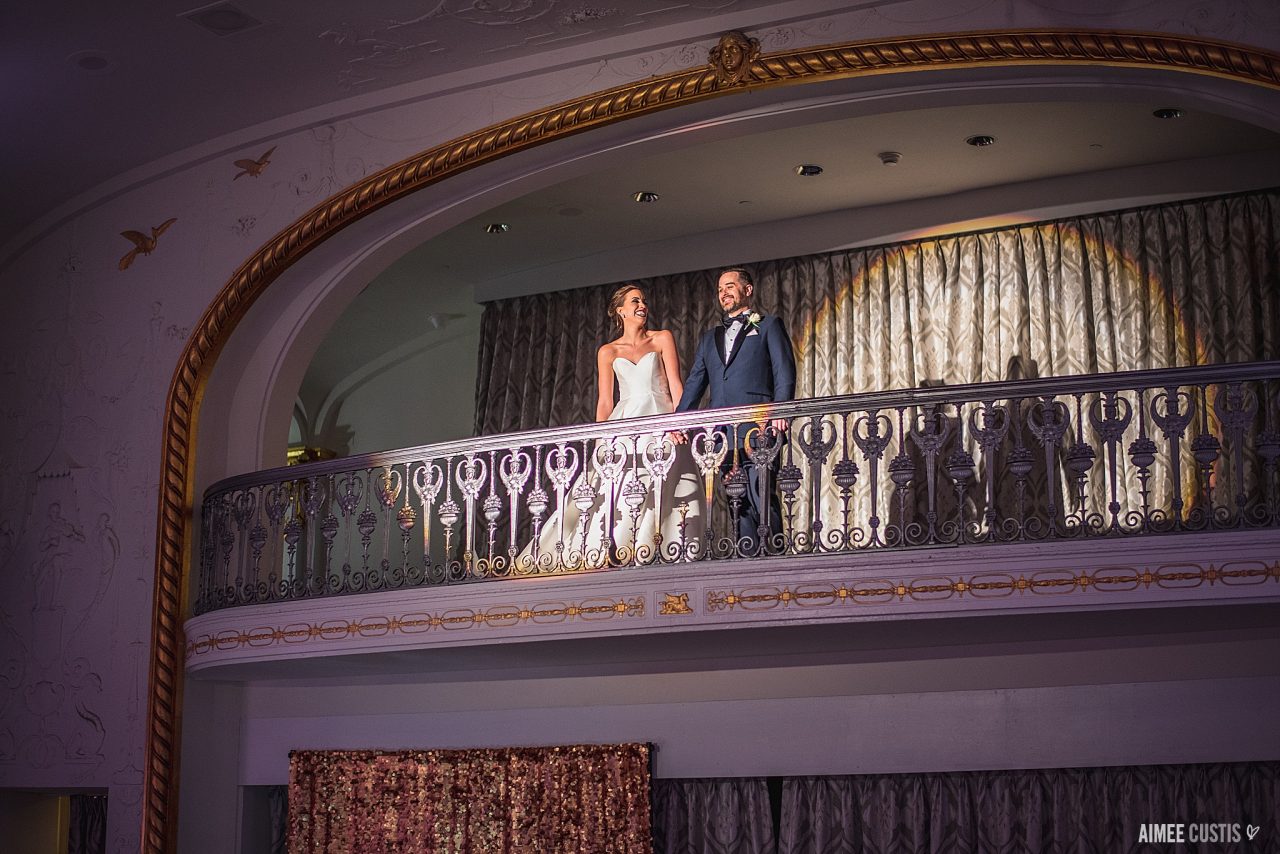 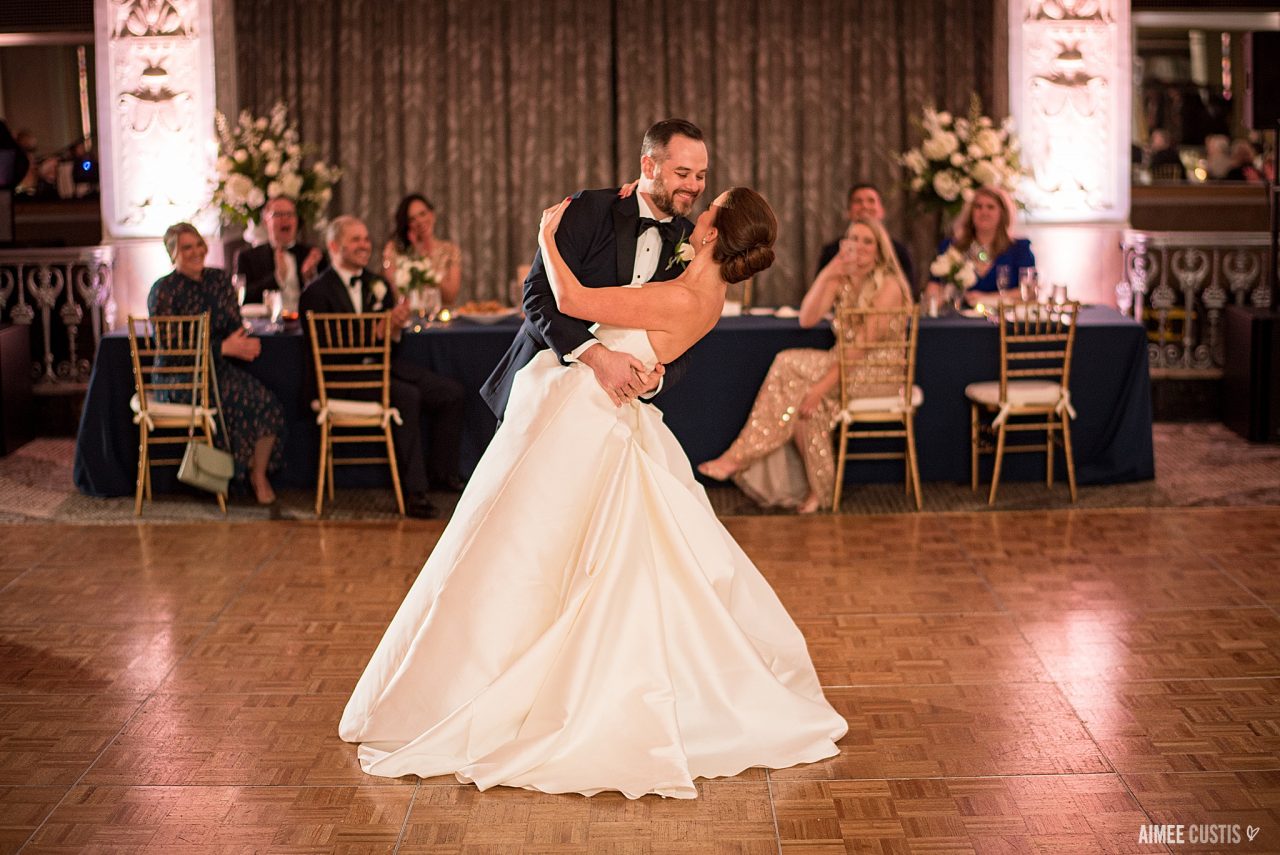 The dinner music programming was a tradition that I always enjoy at weddings, using the first dance songs of the wedding party and other special family and friends. A few couples rekindled some memories to Paul McCartney and Wings “Let Me Roll It” and Scott Matthew‘s “Annie’s Song”.

Brian danced with his mom to “You’ll Be In My Heart”, a Disney duet performed by Glenn Close and Phil Collins, then it was time to get the party started. Right when I just had a groove going with some David Bowie and Kool & The Gang (“Get Down On It” NOT “Celebration”), our surprise guest burst into the room and pumped up the energy by several notches. 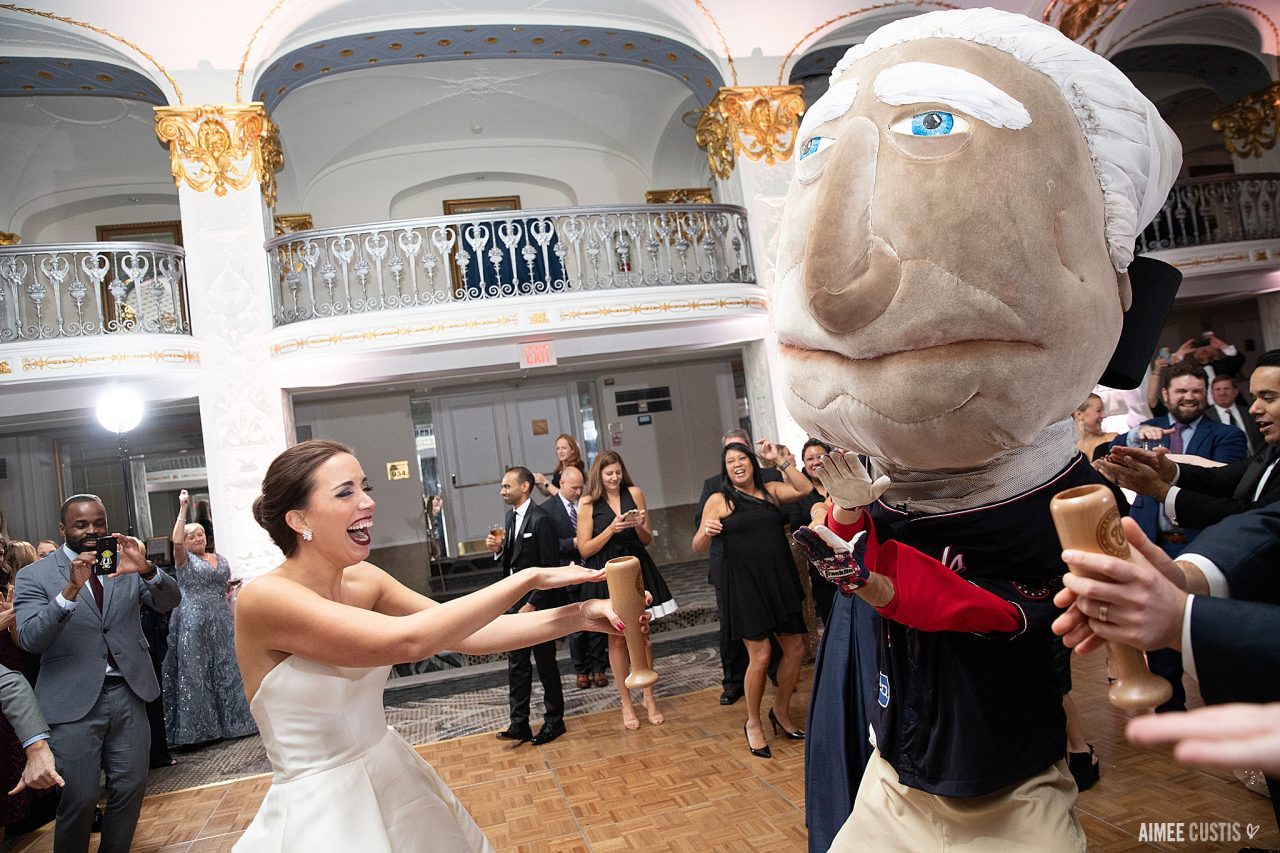 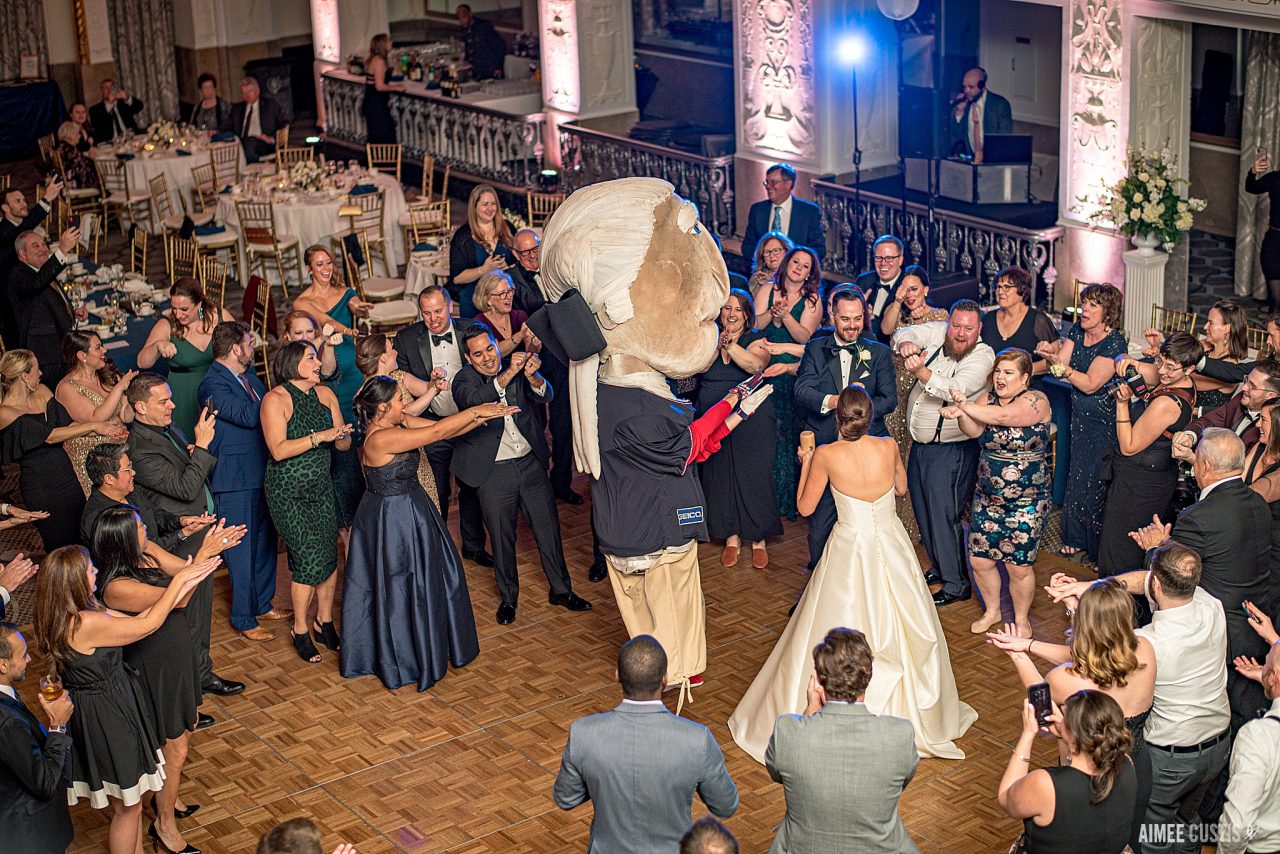 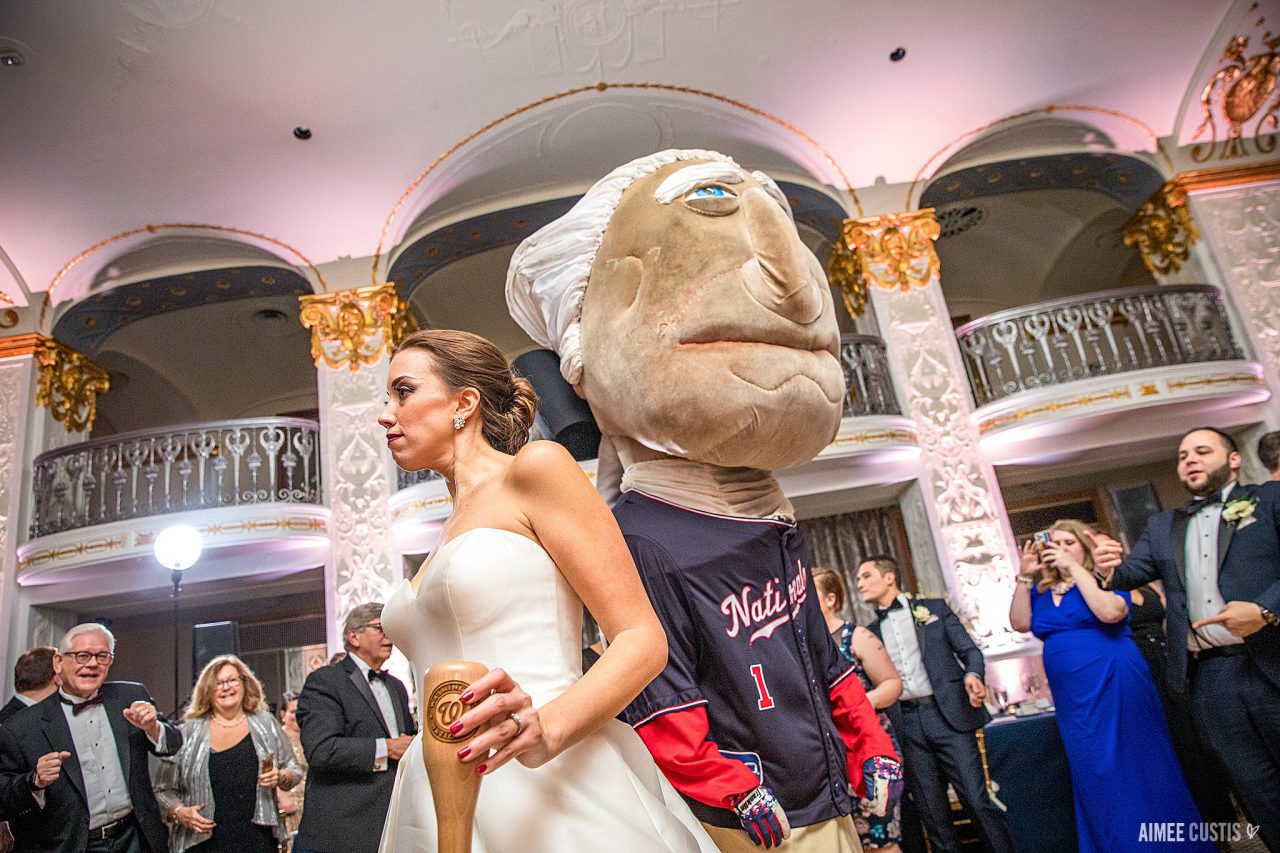 The first P.O.T.U.S. crashed the party with some big championship energy

The very first P.O.T.U.S. crashed the party with some big championship energy for all the Washington Nationals fans. Brian and I were in on the surprise but Erin was left in the dark until the big reveal. Big George rocked out to Queen‘s “We Are The Champions” and of course some Pinkfong “Baby Shark”. I quick mixed through jams from The Clash, The Beatles, Lizzo, and DJ Kool to keep Big George and the crowd moving before he had to leave to do some presidential things, or maybe he was going to smash another party.

Spirits stayed high and we kept it moving, whether it was a quick New Jack Swing medley through Boyz II Men and Bell, Biv, Devoe cuts or a wild hoedown to “The Devil Went Down to Georgia” by The Charlie Daniels Band. Eventually I had to bring the night in for a landing, and after Erin and Brian addressed and thanked their happy, sweaty guests, everyone sang along to Frank Sinatra‘s “My Way”. 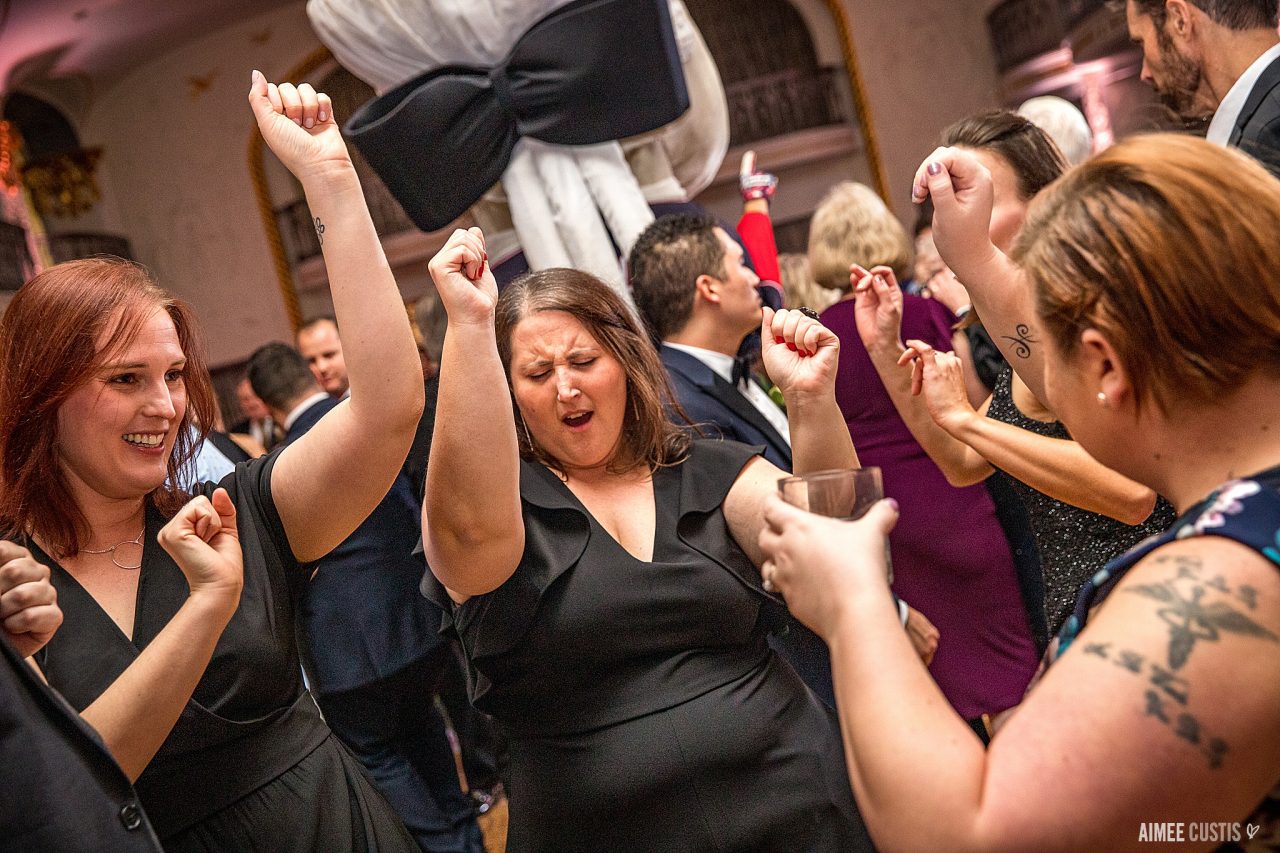 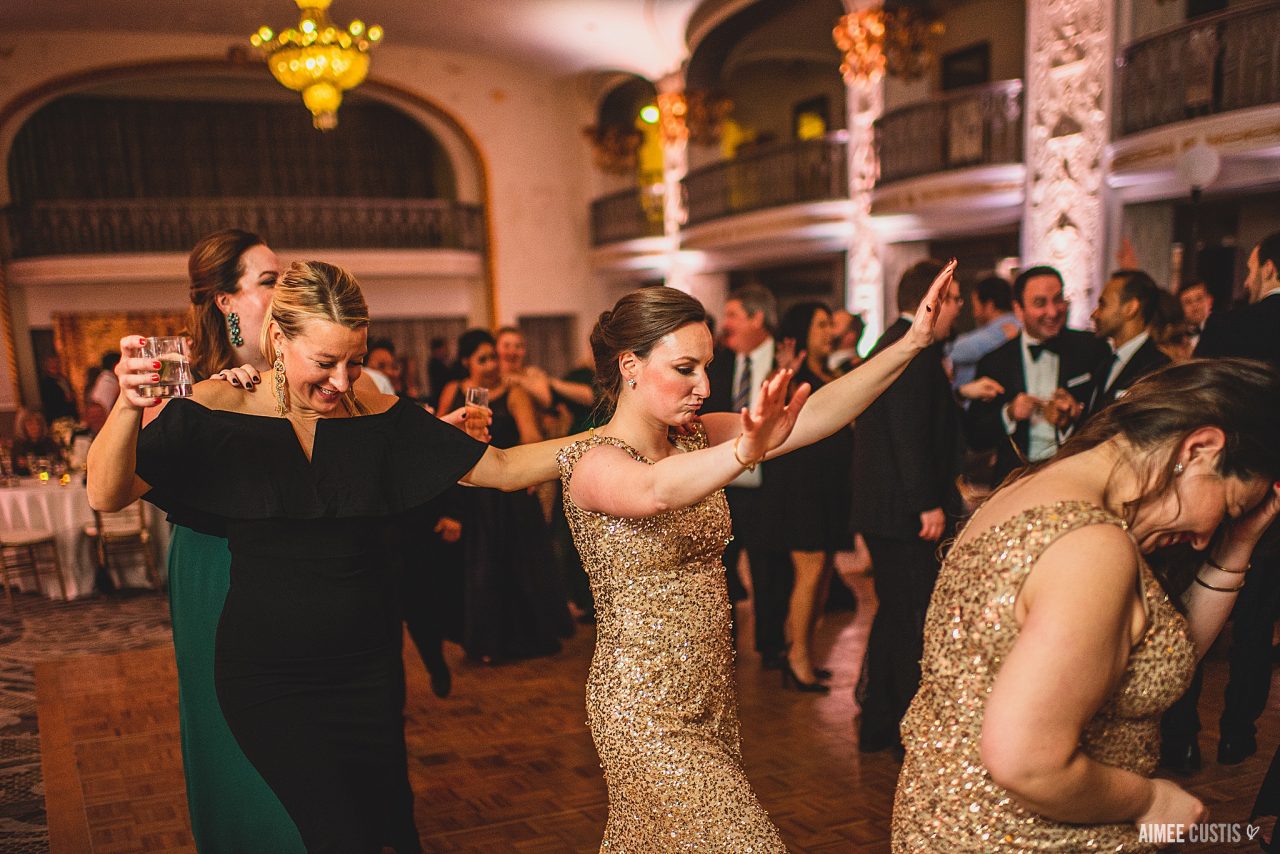 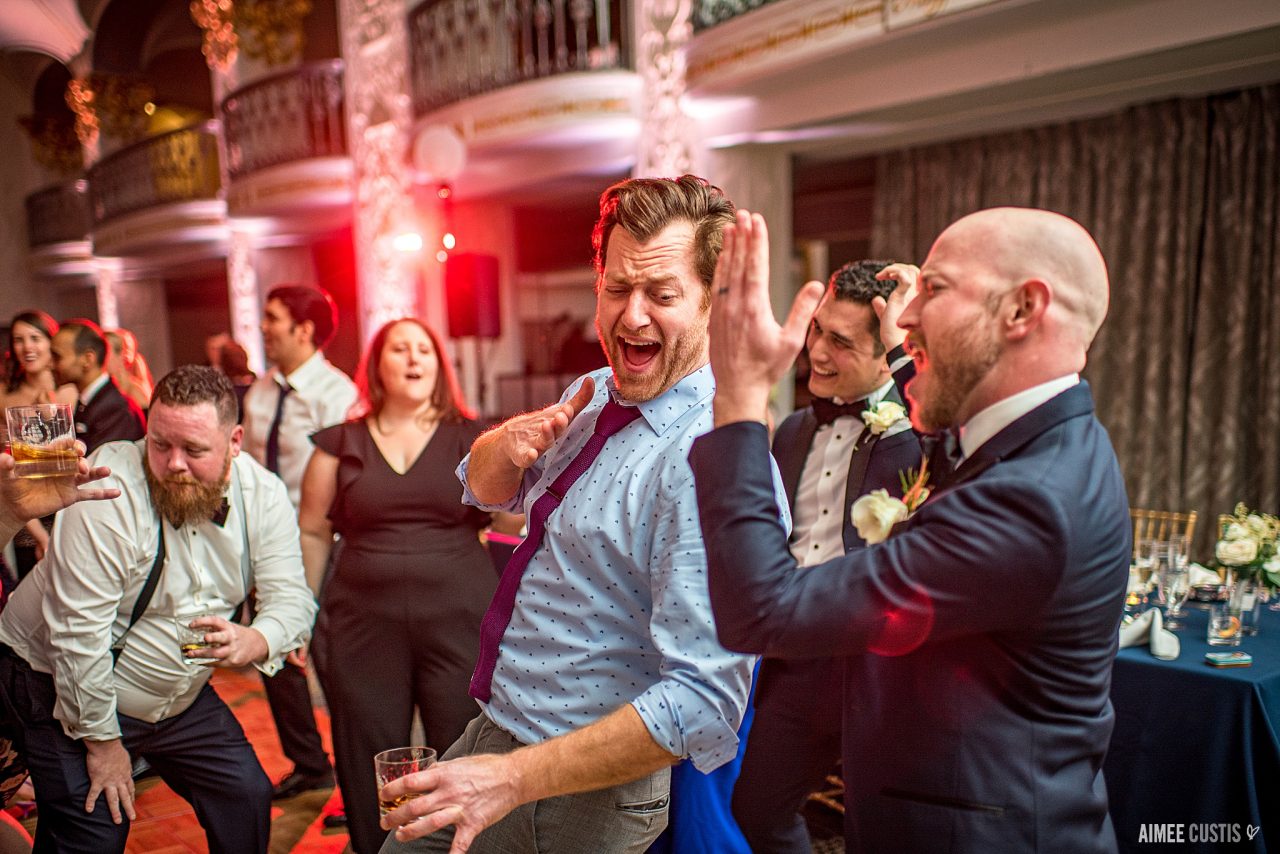