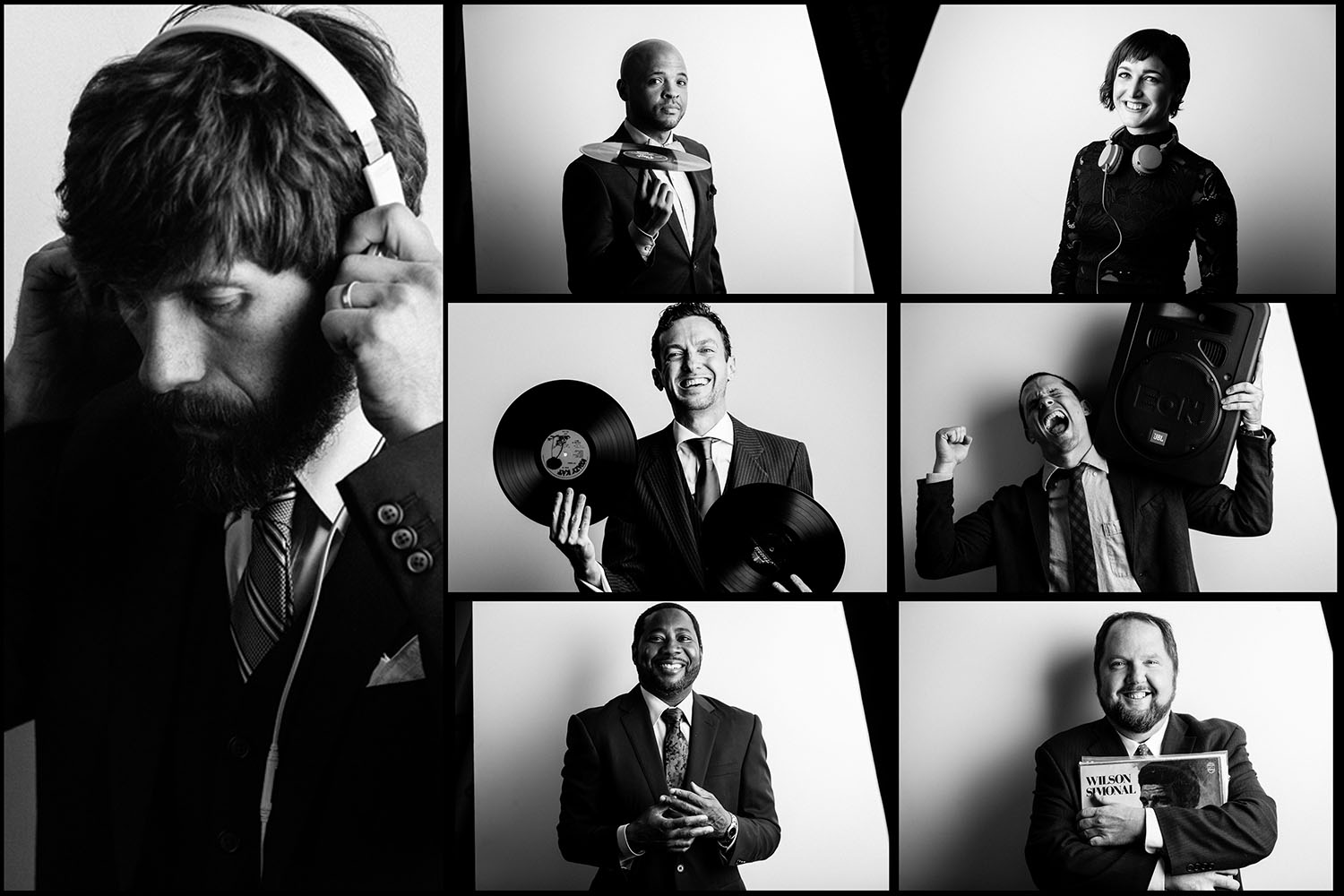 highly-skilled, experienced & recognized professionals who do it all

Now bringing the party-rock to more people than ever before, D-Mac has hand-selected a roster of highly-skilled & experienced professional associate DJs ready to bring that dancefloor heat to your wedding, private party, or corporate event. Perfectly complementing their mobile experience, these are locally & nationally-recognized DJs & producers rocking some of your favorite DC nightspots—Marvin, Café Saint-Ex, Dodge City, Eighteenth Street Lounge, U Street Music Hall, and The Wonderland Ballroom—every week!

No other mobile team in the DC area can say this. No one.

From opening for James Brown to making people boogie into the late hours at that awesome house party you were at last month (the one you still can’t stop talking about), these guys are the cream of the crop. Collectively, they’ve got decades of experience at a wide range of events & locations. From providing an elegant, unique & well-selected soundtrack for cocktails & dinner to working a dancefloor into a frenzy, these DJs can do it all. 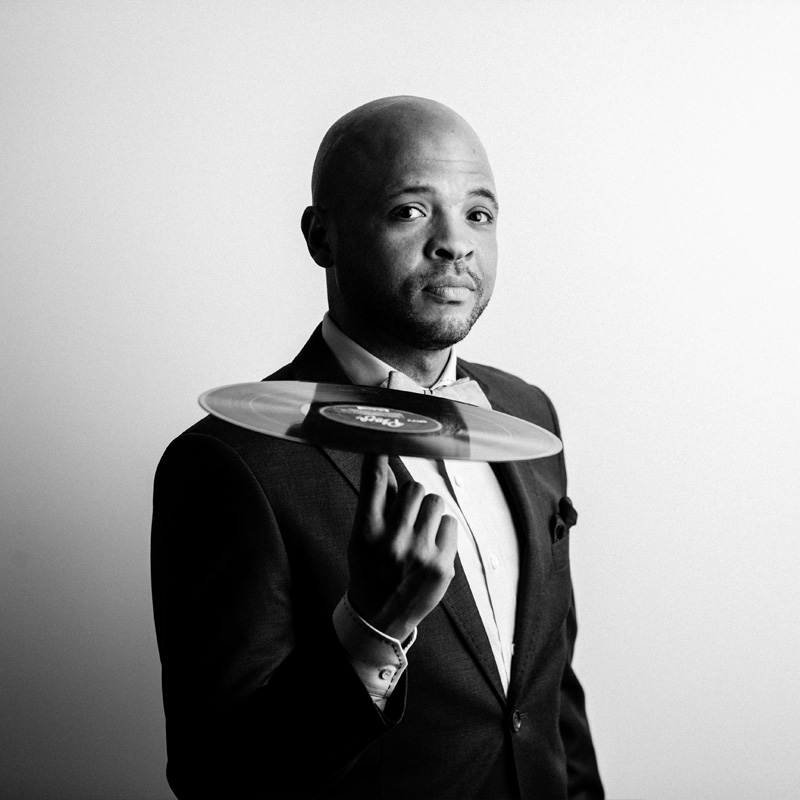 There are too many records in the world to stick to one style and DJ Stylus embraces that in his party-rocking philosophy. Dubbed The Vibe Conductor by his fans, Stylus takes a tight groove approach to mixing and applies it to a palette of tunes from overlooked classics to the newest progressive electronic sounds, connecting the soulful elements of his selections to inspire dance floors. With extensive multi-genre fluency, DJ Stylus creates musical narratives that are nuanced, compelling, ambitious and far-ranging. Check out his remixes and shows at his own site, grab some tropical vinyl releases from Sol Power Sound, or check for his Axel F Party, serving up R&B, funk and pop from the ’80s. 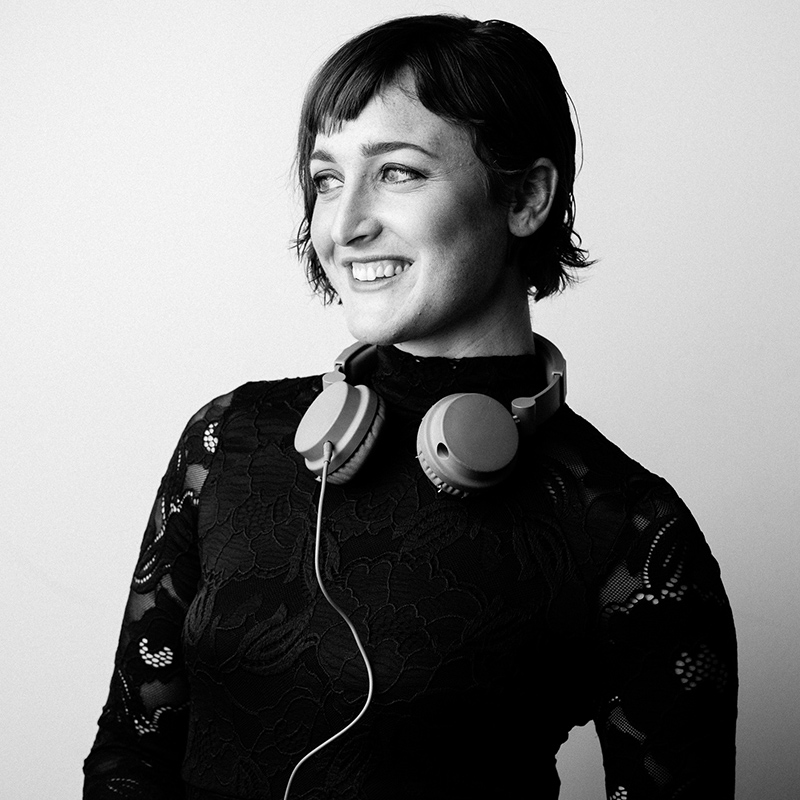 DJ M Dot is a DJ uniquely positioned at the nexus of music and community building.

She is a member of the Recreative Spaces Artist Collective and curator of Community Mixtape, an interactive DJ Workshop focusing on musical storytelling. M Dot transitioned from a producer of local radio programming to DJing venues across the city, including her three year running party, RISE!! which brings together DJ’s and percussionists to explore rhythms from across the globe. Catch M Dot at her residencies in DC in the U Street Corridor, and keep up with performances at her own site. 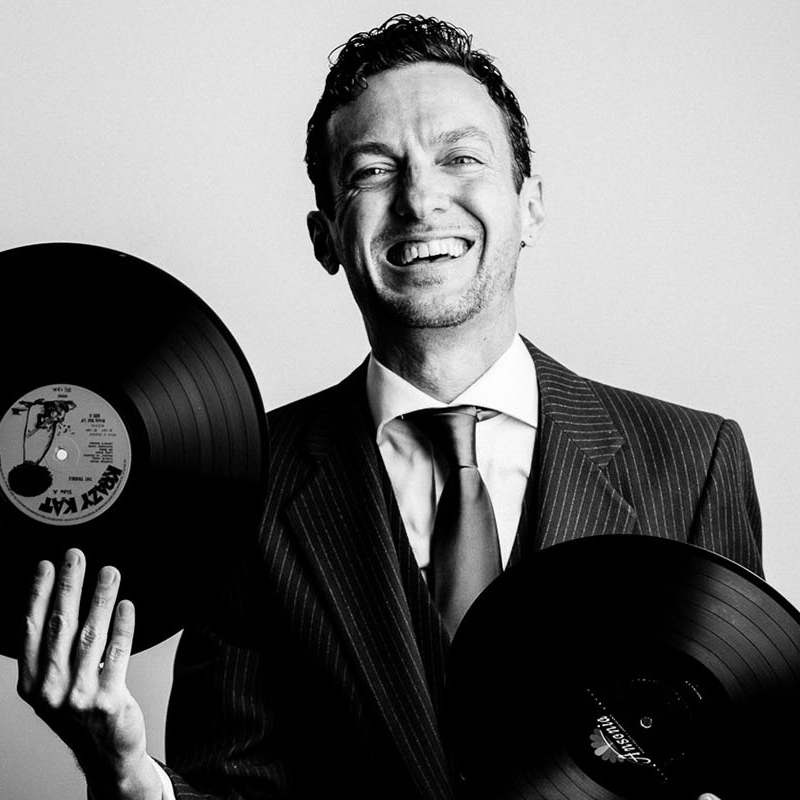 Ty Hussell is a DJ, multi-instrumentalist, producer, sound-engineer, and educator with a deep love for rhythms & sounds from around the globe.

Drawing from his extensive and eclectic collection, he’s been igniting dance floors for over 20 years with his mixtures of Afro-Latin, Brazilian, Jamaican, Caribbean, African, Funk, Soul, Disco & Boogie. When called for, he accompanies these sonic explorations with an array of live percussion instruments, which he has collected from various parts of the world. A consummate professional, Ty takes pride in curating custom-tailored musical experiences to suit each unique occasion. 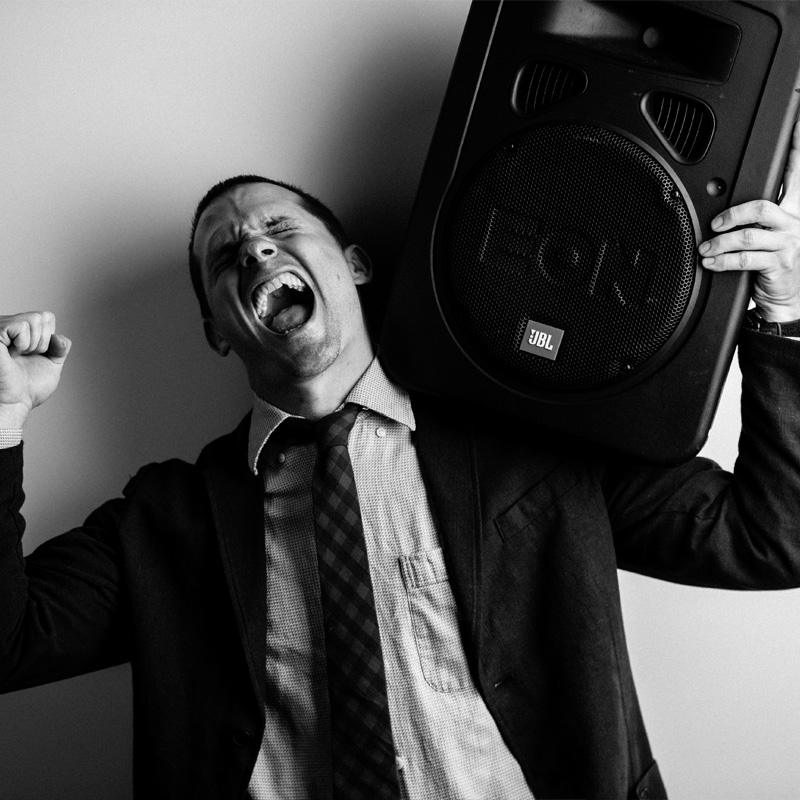 DJ KC is a native Washingtonian who works as a research manager by day, and moves hearts and backsides by night. KC has lived in New York City and Kathmandu and traveled to every continent except Antarctica but friends, family and a love for DC keeps bringing him back home. Music is KC’s passion and he’s been blessed by success just doing what he loves best: DJing with friends here in Washington.

Passion for music, deep knowledge, and an unabashed love for DC; that’s KC. 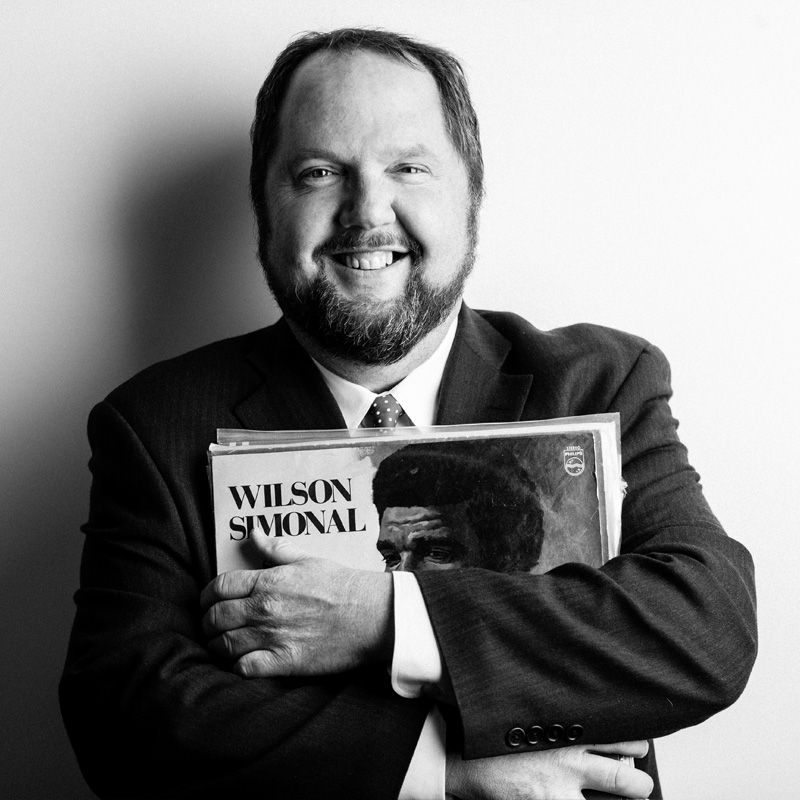 A Florida native, Neal Becton was raised in Atlanta, GA and is a proud graduate of the University of Georgia. Neal started DJing in 1990 while maintaining careers in hotel management and journalism. He gave his life over completely to vinyl when he opened his own record store in 2003. His personal collection is formidable, to say the least; he currently owns more than 14,000 records. With those kinds of deep crates, no style of music is beyond his grasp. 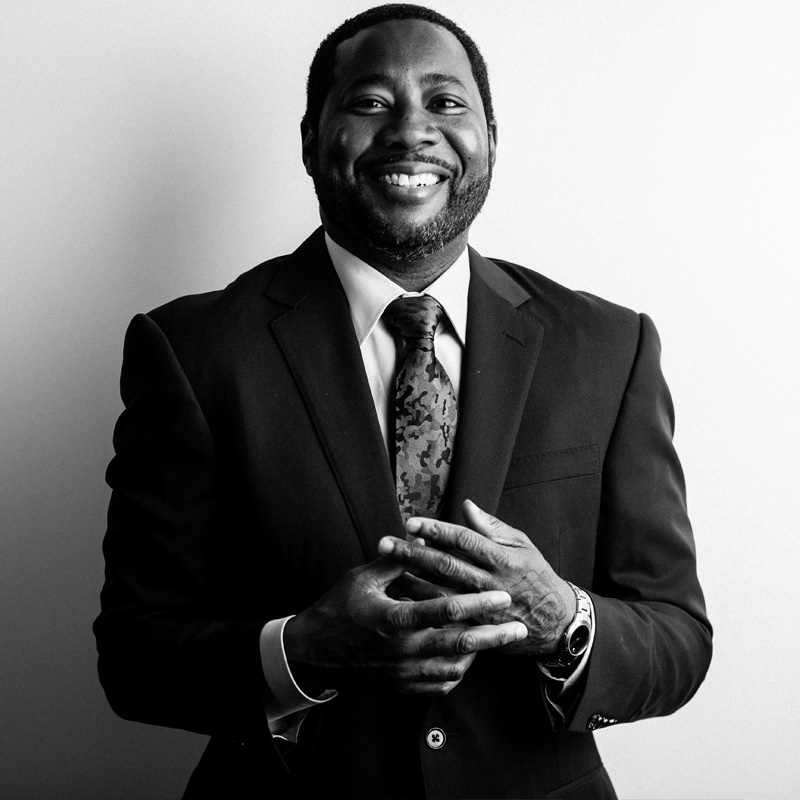 DJ Stereo Faith has been sending club-goers into a frenzy with his signature style of DJing, since the mid-1990’s. The Washington City Paper calls him “a straightforward party starter.”