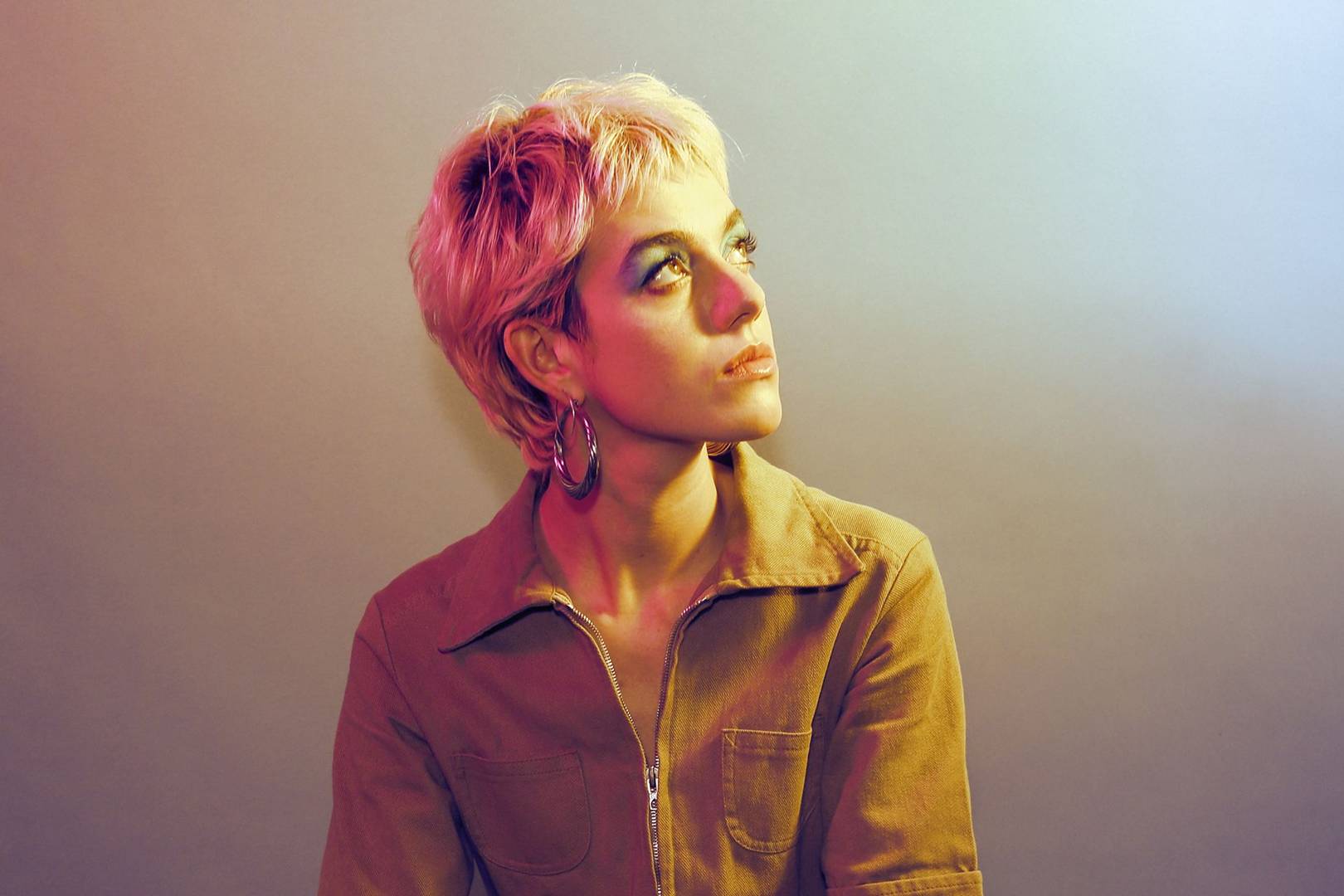 Song of the Day: Pixx “Disgrace”

“Disgrace” is a darkly, driving cut from indie electro-pop artist, Pixx’s forthcoming sophomore LP, Small Mercies. The record will be released in June by the storied UK indie-label 4AD and if this song is any indication, the record should be an absolute banger. The song is built around a ferocious of a bass line that moves like a freight train and which is augmented by Pixx‘s layered vocals and some subtle synth stabs. If you like dancey, dark electro-pop in the same vain as The Knife, this is very much for you.

Originally heralding from the leafy London suburbs, Pixx is the musical moniker of 21 year-old Hannah Rodgers. She took her stage name from the the title of W.H. Auden’s final long poem. The poem is ostensibly about the quest to find meaning amid the increasingly disconnected and industrialized world. Pixx released her debut album, The Age of Anxiety, in the summer of 2017 on the fabled 4AD label (which was historically the home to This Mortal Coil, The Pixies, Cocteau Twins, Bauhaus and most recently, Future Islands, among others). The record was critically well-received and seemed to fit perfectly with the aesthetic that 4AD has historically cultivated. 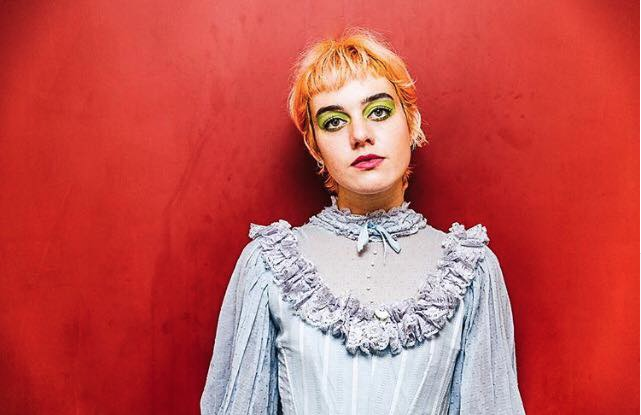