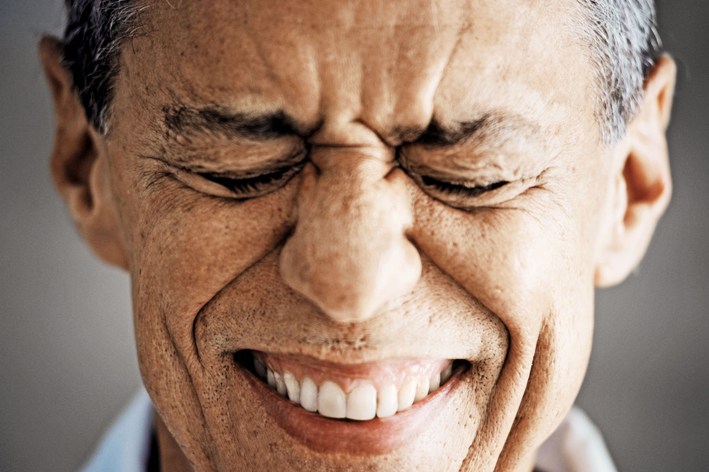 Chico Buarque (or his full name, Francisco Buarque de Hollanda) remains one of Brazil’s most respected and celebrated singer/songwriters. His work has touched across a variety of Brazilian musics, including MPB, Samba, Bossa Nova and Choro over the years. His songs are known for their musical excellence, their highly poetic wordplay and frequently, their political content. Among Buarque‘s prolific discography, his collaboration with the great Italian composer and scorer of hundred’s of soundtracks, Ennio Morricone, entitled Per Un Pugno Di Samba (A First of Samba), remains one of his absolute best. The 1970 albums caught both musicians during a creative high point.

Buarque wrote the the songs and Morricone subsequently arranged and orchestrated them, adding lush strings and fleshing out the sound. The record is damn near perfect and an absolute joy to listen to, even if you don’t understand the Portuguese language lyrics to the songs. Morricone had a way of retaining Buarque‘s samba rhythm while simultaneously imposing an additional vibe pitched somewhere between the neo-Romantic and the Baroque. While Any track from this wonderful LP would have been a fine candidate for a Song of the Day entry, the album opener, “Roda Viva” (“Living Wheel”) with its circular theme and rhythm, is a great introduction to the project. 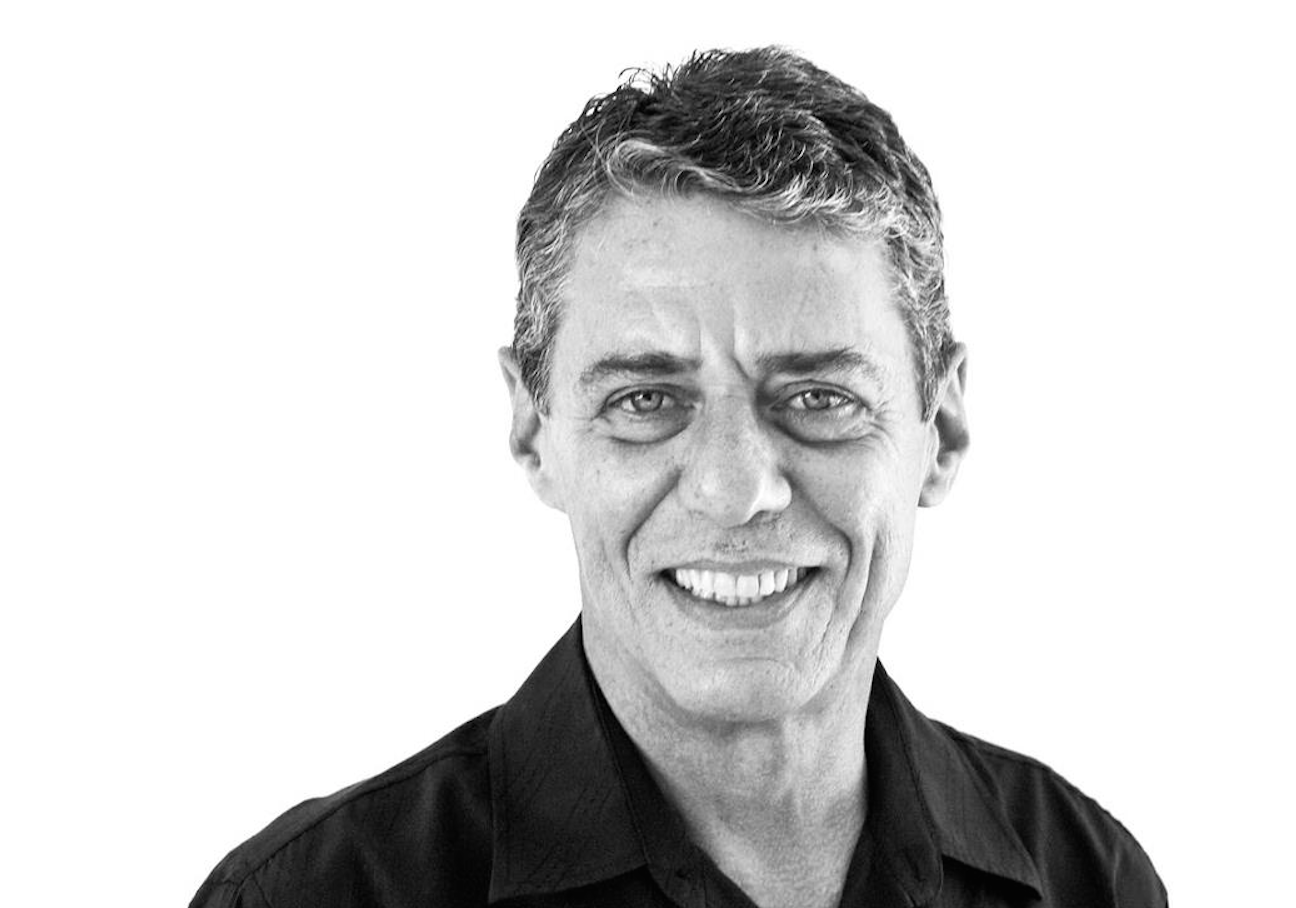