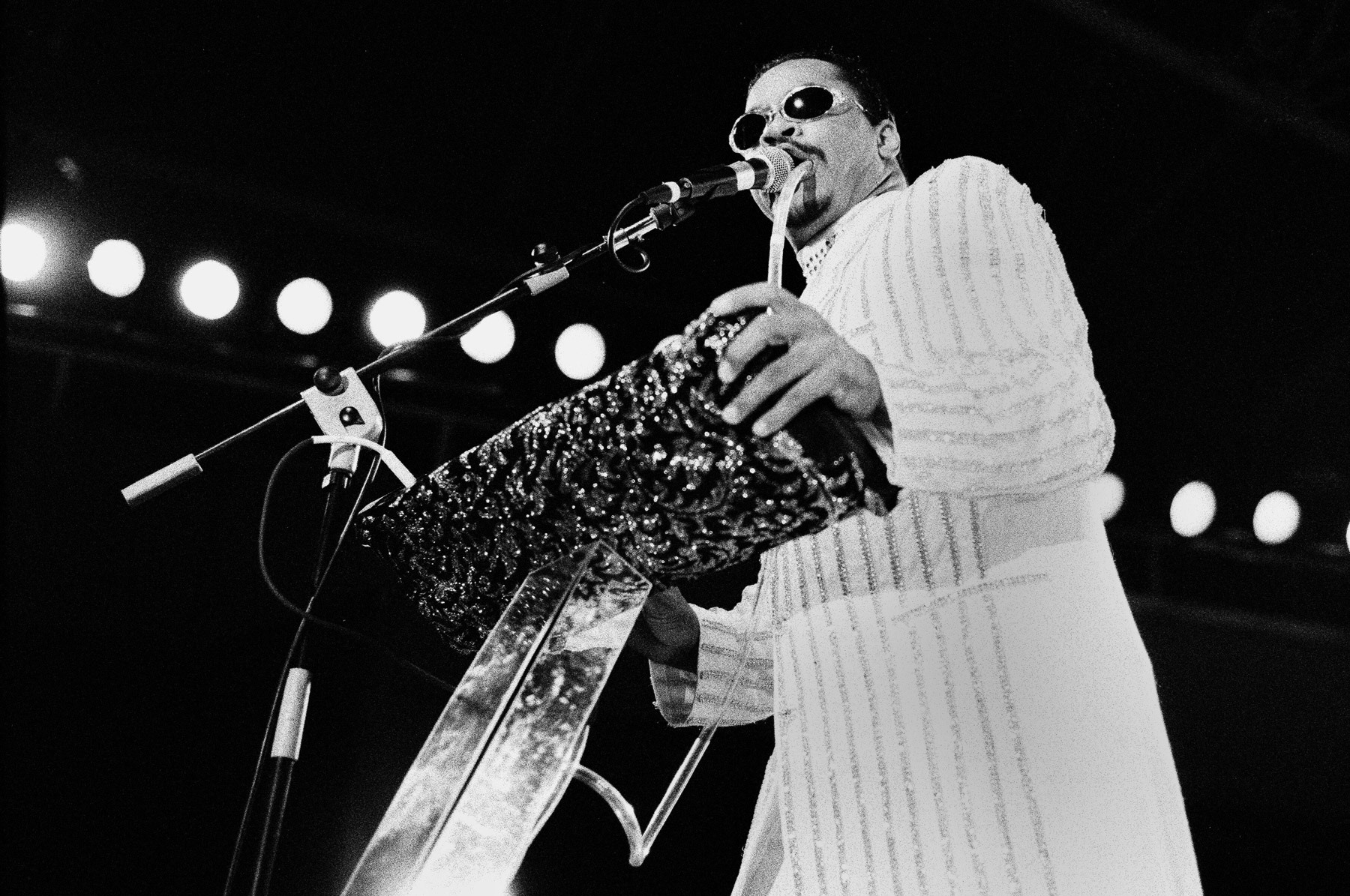 Song of the Day: Zapp Band “More Bounce to the Ounce”

Zapp were easily one of the most widely sampled acts

Zapp Band (or just Zapp) came out Dayton, OH in the late 70’s. They took the sound of Parliament-Funkadelic and added some vocoder and went from there. Roger Troutman, the main force in Zapp, released his first record in 1976 under the name Roger And The Human Body and called Introducing Roger, which is now a very rare collector’s item. By 1980 Zapp, which was Troutman, two of his brothers and a few other guys, released their first LP under the tutelage of fellow Ohioan Bootsy Collins who produced and played guitar on it.

The first track off that album was a nine and a half minute slab of heavy funk called “More Bounce to the Ounce”. The track charted at #2 on the soul charts and burned up many a dance floor when it came out. It also went on to influence countless rappers who came up in the years that followed especially a lot of those coming from the West Coast who made a whole sound based on Troutman‘s beats and bass lines. East Coast producers loved it too and Zapp has been sampled by some of the biggest names in hip-hop, including: The Notorious B.I.G., Snoop Dogg, Public Enemy, Ice Cube, the Wu-Tang Clan, Digital Underground and Geto Boys. With that kind of following, Zapp were easily one of the most widely sampled acts. Without further ado please turn up the volume and make sure your bass is set to stun. 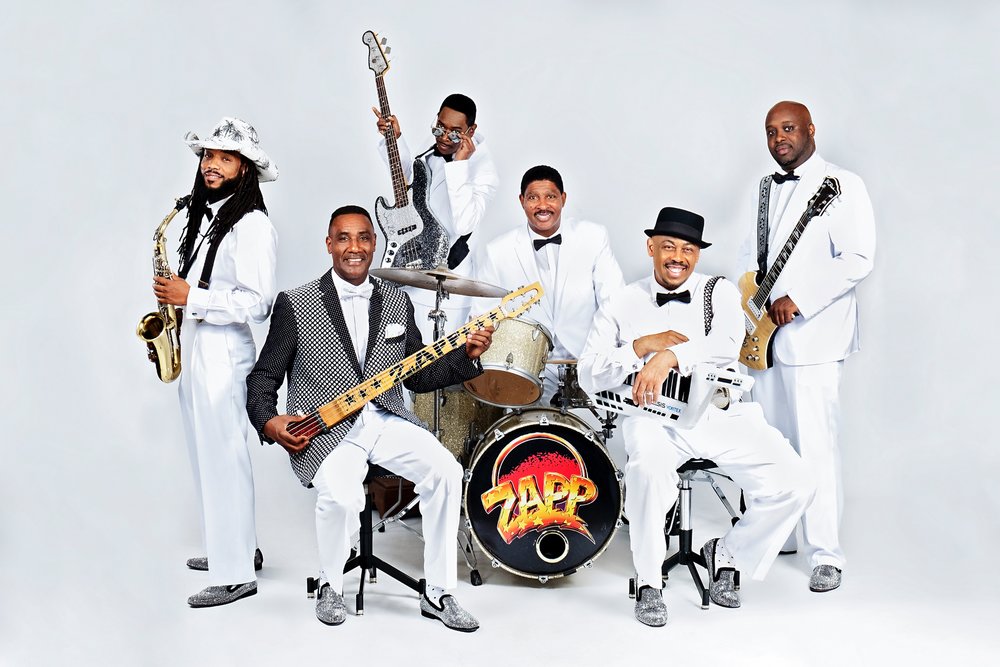