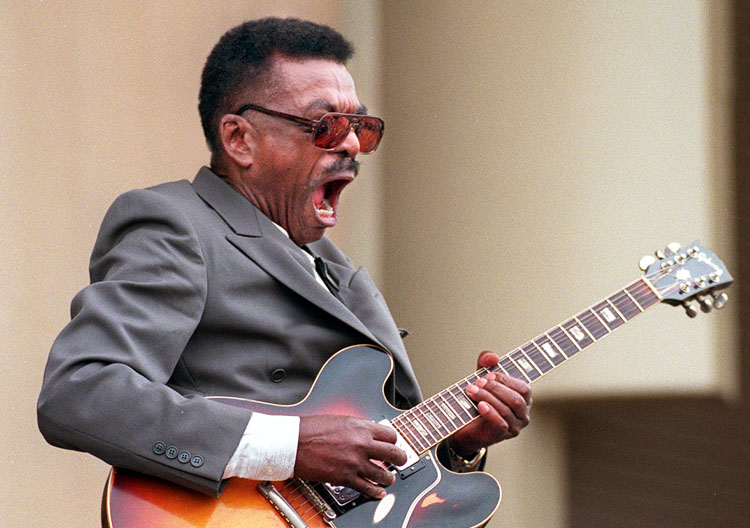 Song of the Day: Syl Johnson “Everybody Needs Love”

[O]ne of the greatest Northern Soul anthems ever penned

“Everybody Needs Love” finds the great soul man, Syl Johnson, at his ecstatic best with this melting-guitar filled masterpiece. Powered by plenty of tremolo and some epic, minor key string arrangements, the whole song plays like a powerful statement of intent. And those lyrics! Bringing up birds, nature and “every living thing that breathes”, the song picks up almost cosmic qualities as it continues, with love the uniting fore of the universe.

Unbelievably, the song was relegated to a b-side for the single, “That’s Why”: a truly unfair state for a song that deserved to lead on its own. To me, “Everybody Needs Love” is easily one of the greatest Northern Soul anthems ever penned and deserves to be better known.

Syl Johnson was born in Holy Springs, Mississippi in 1936, but moved to Chicago at a young age. Music was all around Johnson in Chicago: his next door neighbor was the great blues singer, Magic Sam and Johnson ended up playing with many of the great Chicago-based bluesmen of the ’50s and early ’60s, from Junior Wells to Howlin’ Wolf. Two of his brothers, Jimmy Johnson and Mac Johnson would also make their careers in music.

While Johnson‘s initial solo material was similarly blues-focused, he would transition into a more soul-focused direction by the late ’60s, recording a number of standout LPs for Freddie King‘s King Records, before eventually moving to Hi Records in 1971.

With interest waning in both electric blues and in ’60s soul, Johnson retired from the music industry in the 1980’s. After his records found a second life as important sample-fodder during the late ’80s and early ’90s, he would return to music and prove to be a key artist in the ’90s blues and soul revival. The well-regarded reissue label, Numero Group released a massive boxed-set of his work, entitled Complete Mythology in 2010, helping to cement his reputation as a key cult R&B figure of the ’60s and early ’70s. 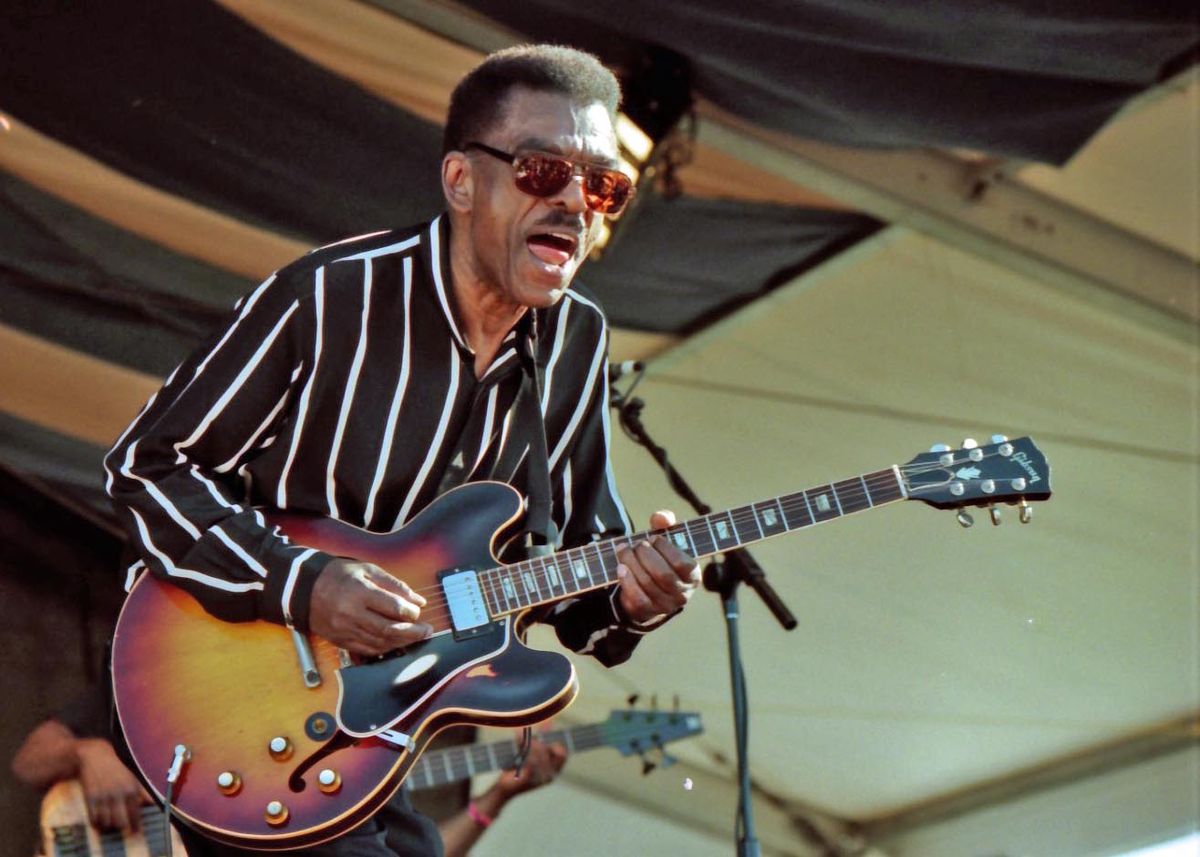