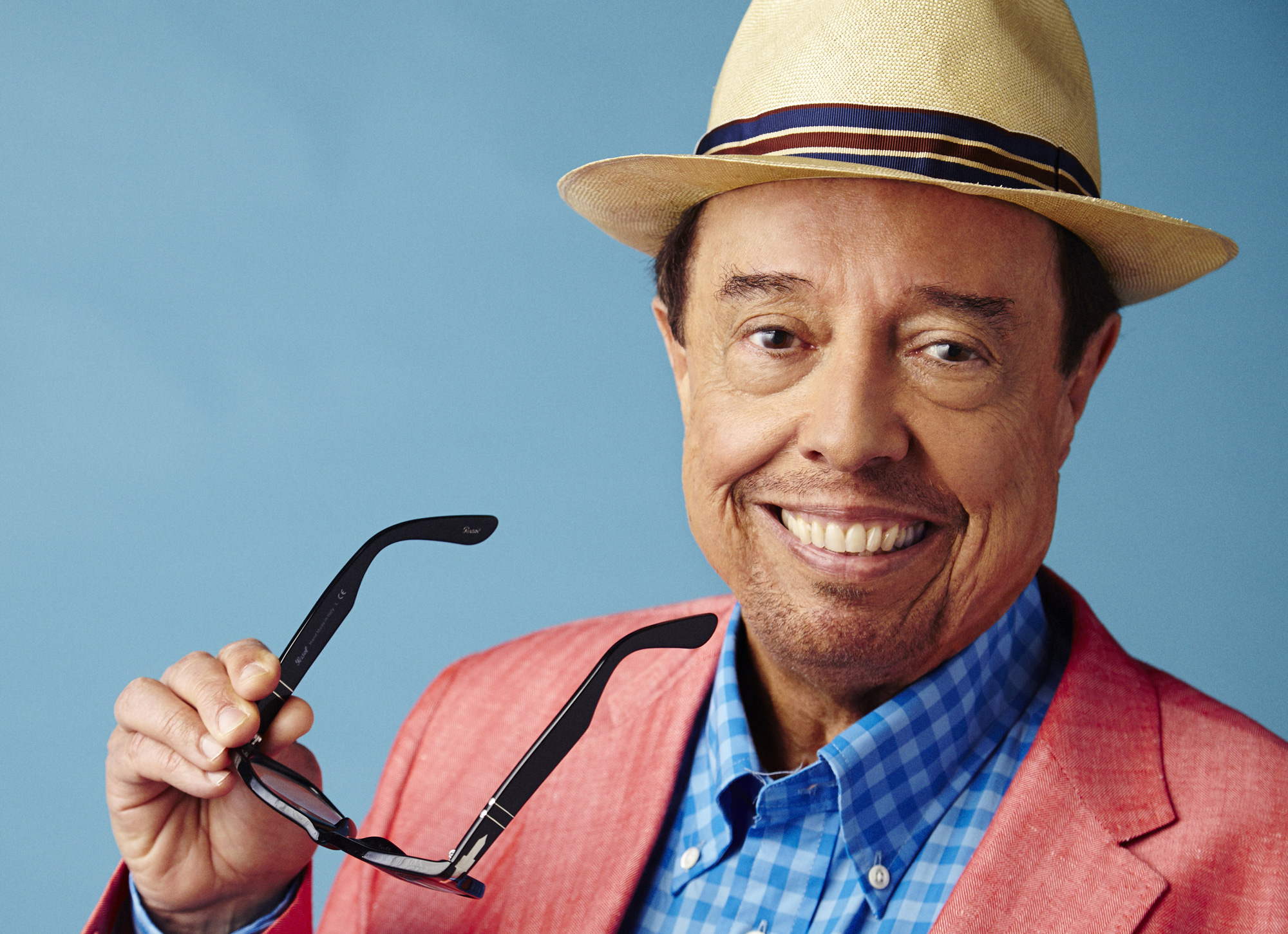 Talented pianist and bandleader, Sérgio Mendes, scored a huge comeback hit with the now Carnival classic, “Magalenha”. Appearing on his 1992 album, Brasileiro, the song helped to re-establish Mendes at the very top tier of Brazilian pop music and was a huge international success to boot. The song is a relentless parade track, powered by marching band rhythms and call-and-response vocals. The lead vocal by formidable Brazilian musician Carlinhos Brown features some impressive rapid-fire vocal tricks that seem impossible to replicate, that is, until you hear the response chorus matching him note for note. The song was a big party hit and was the subject of a number of club remixes, both in Brazil and across Europe. In my opinion, though I enjoy many of the remixes, the original version is still my favorite as it manages to dig deep into Afro-Brazilian identity and, while on face, seeming simple, is really a work of incredible rhythmic and harmonic sophistication.

Sérgio Mendes was born in Rio de Janeiro in 1941. He is probably best known for his work as bandleader and impresario behind with the sophisticated bossa-pop outfit, Brasil ’66. The group was enormously popular throughout the 1960’s, releasing clever bossa renditions of then-current US and UK chart hits mixed-in with a heavy dose of Brazilian fare. Alongside his role leading the various iterations of Brasil ’66, Mendes was also a talented jazz pianist who led trios and worked as a sessions man. While his career has waxed and waned over the years, Mendes remains a force in contemporary Brazilian music.

BONUS! one of my favorite club remixes of the song. 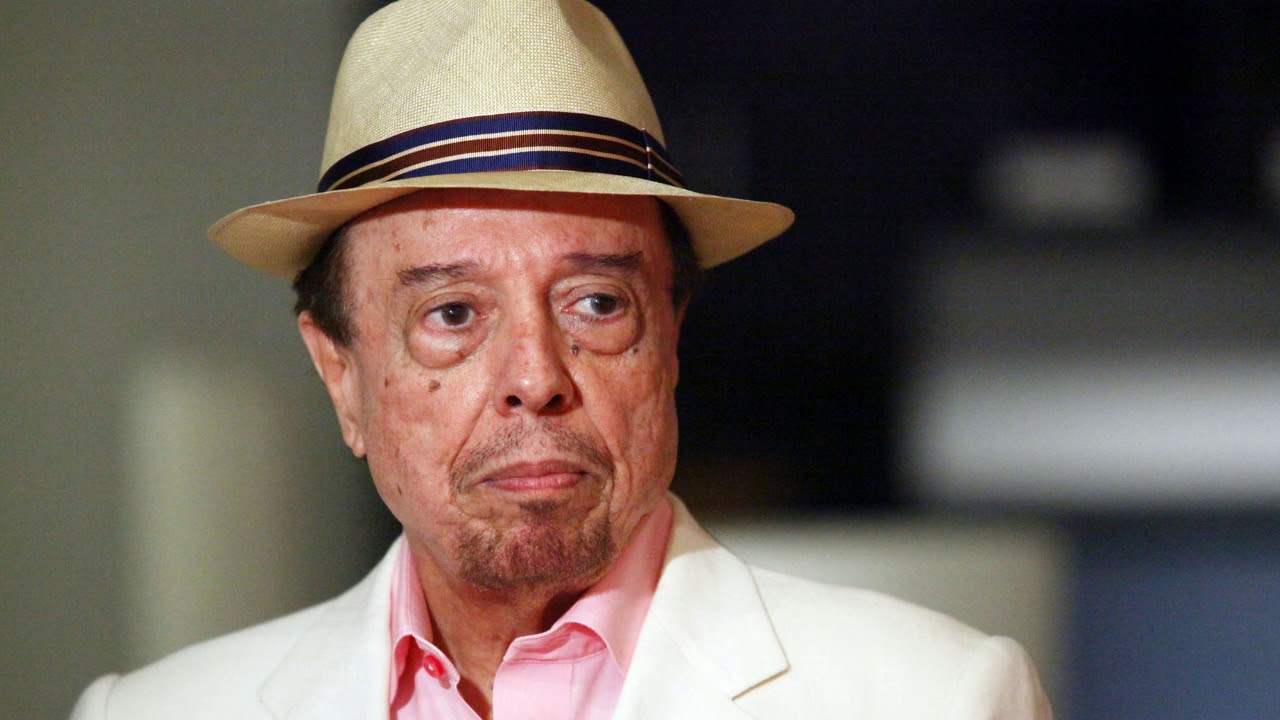