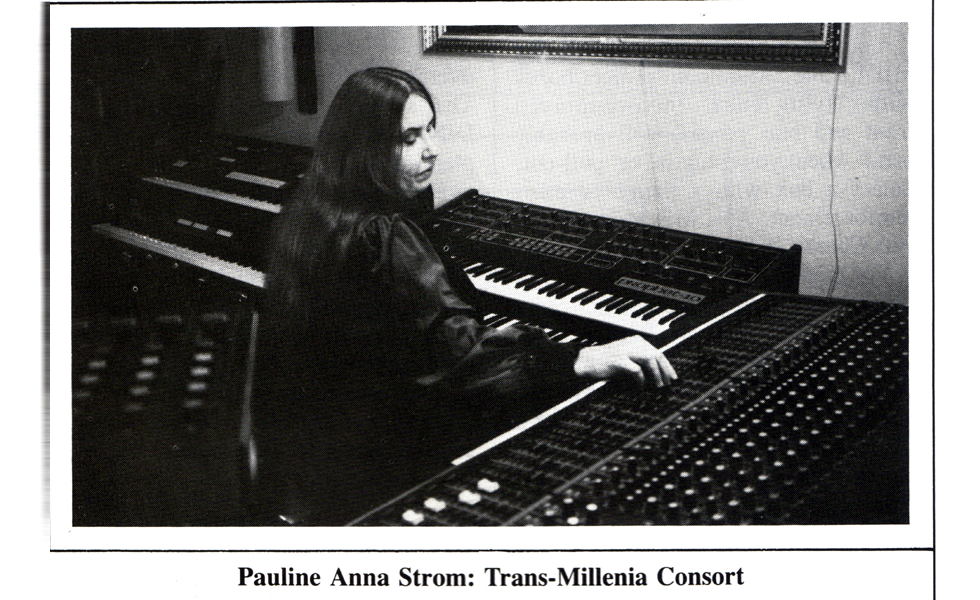 Song of the Day: Pauline Anna Strom “Warriors of the Sun”

[A] soundscape accompaniment to the fantastical

Pauline Anna Strom is a talented, blind electronic composer who self-released a number of gorgeous New Age/ ambient synth tracks throughout the ’80s. While these recordings are difficult to find and command big money when they do turn up, fortunately some of her work was compiled in 2017 and released as Trans​-​Millenia Music by the Brooklyn-based Rvng Intl. label.

“Warriors of the Sun” is a gorgeous, early dark wave track that features a brooding synth line juxtaposed against a percussive melodic line. The track meanders before gradually building in intensity, allowing you to imagine the titular warriors first getting into position and then engaging. Given the sci-fi and fantasy trappings that inform much of Strom‘s work, this was likely the intended affect. Indeed, her music probably plays best as the soundtrack to a good sci-fi page turner – a soundscape accompaniment to the fantastical.

Pauline Anna Strom originally hails from San Francisco, CA where she still resides. While it is difficult to find much information on her, her discogs page offers the following:

She claims to be a musical consort to time and the living incarnation of an all-embracing entity of music. Celestial and harmonious, her music invites the listener to travel into the profound realm of his psyche. A call to transcend the concepts and standards of his existence. Drifting through a vivid scope of an unformed pulsating myriad of colours and shades, the discover of the spirit. Serenity and peace rein throughout the entire musical experience, sometimes breaking the boundaries of a sci-fi oriented ambient-era. From the profound mellow mood overflowing in this new age work, arises a unruffled affinity to internal perception and solipsism. Numinous fields and spectacular sceneries; creations of the mind… Pauline currently is a Reiki master, spiritual counselor, and healer living (still) in San Francisco. She shares her apartment with Little Solstice — her beloved Cyclura Iguana. 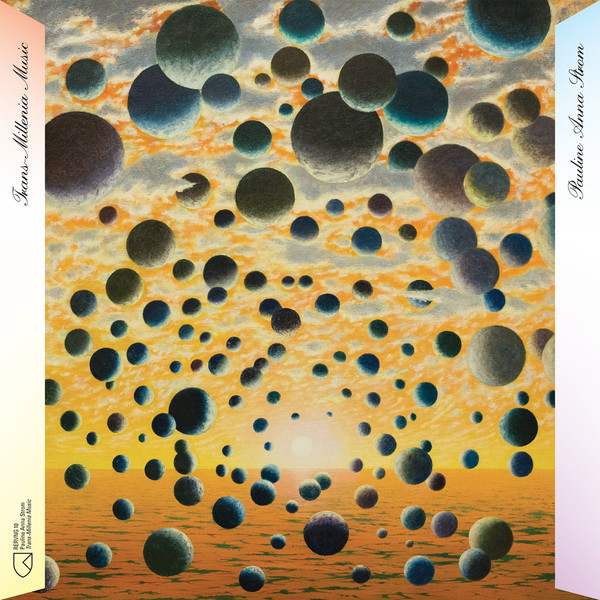