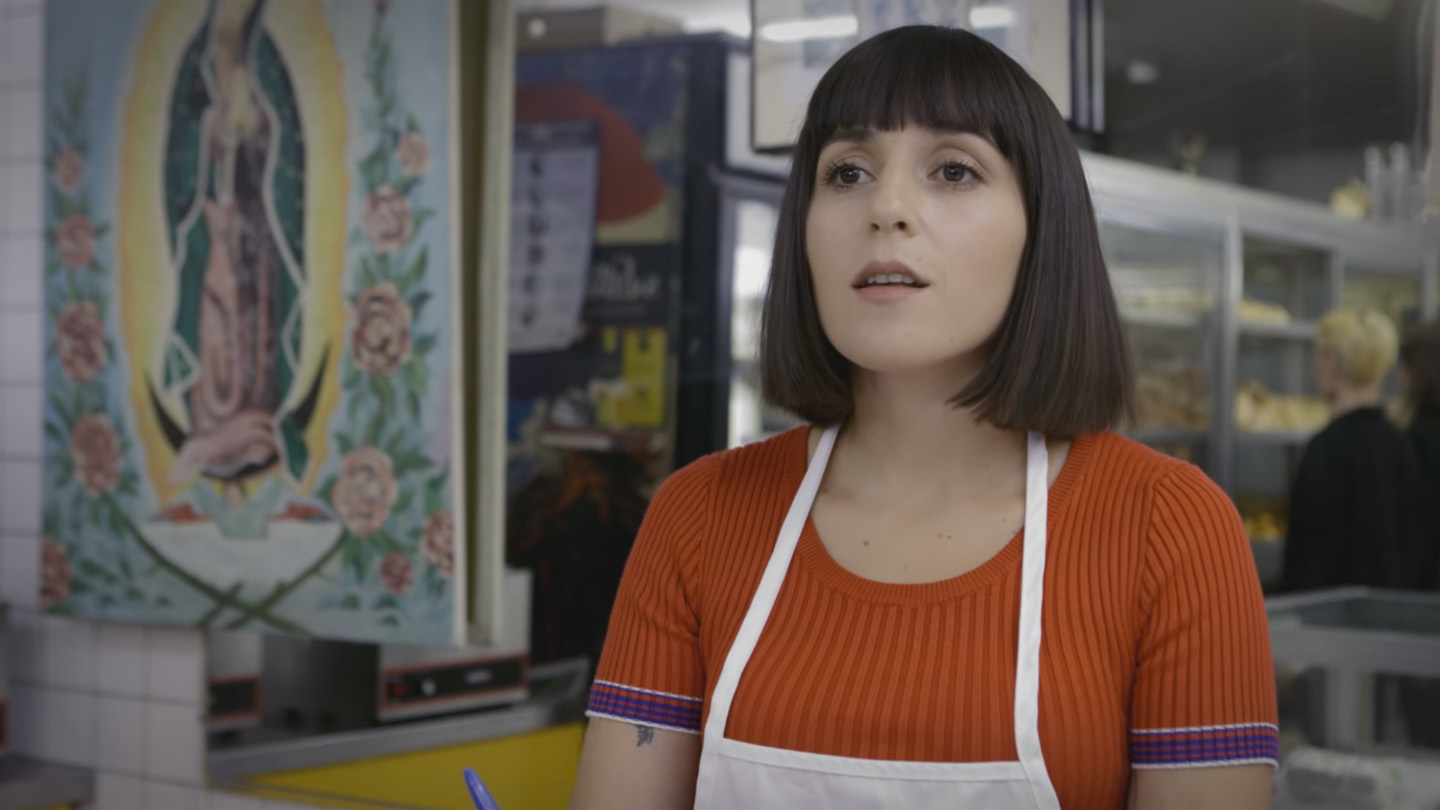 Song of the Day: Nite Jewel “Kiss The Screen”

Appearing on her 2016 LP, Liquid Cool, “Kiss The Screen” is a synth-pop anthem to yearning for the stars of the screen from Nite Jewel. The song, built around a warm synth bass and Nite Jewel‘s soprano vocals captures a certain kind of teenage yearning for the stars. The unobtainable fantasy of kissing movie stars is something that many felt and the song does a great job of articulating it. The whole magic of the stars stems from their remoteness and the ability of viewers to partially project their own fantasies onto them. While most of us eventually outgrow this phase of their lives, the song perfectly transports the listener back to those more awkward and yearning teenage years. The hint of melancholy that creeps into the song helps underline the impossibility of these teenage dreams.

Nite Jewel is the musical alias of Ramona Gonzalez. Gonzalez was one of the key artists, along with College, Johnny Jewel and a handful of others in the minimalist synth revival that began around 2008. Some of her long-time collaborators have included Cole M.G.N., Julia Holter and Dam-Funk. She remains firmly at the forefront of contemporary synth-pop. 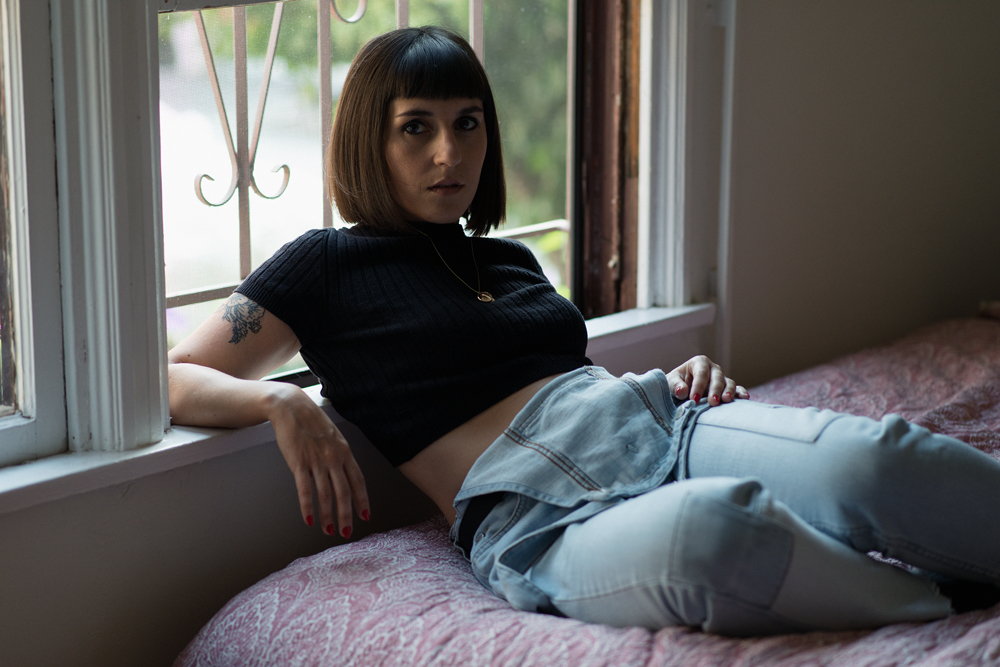