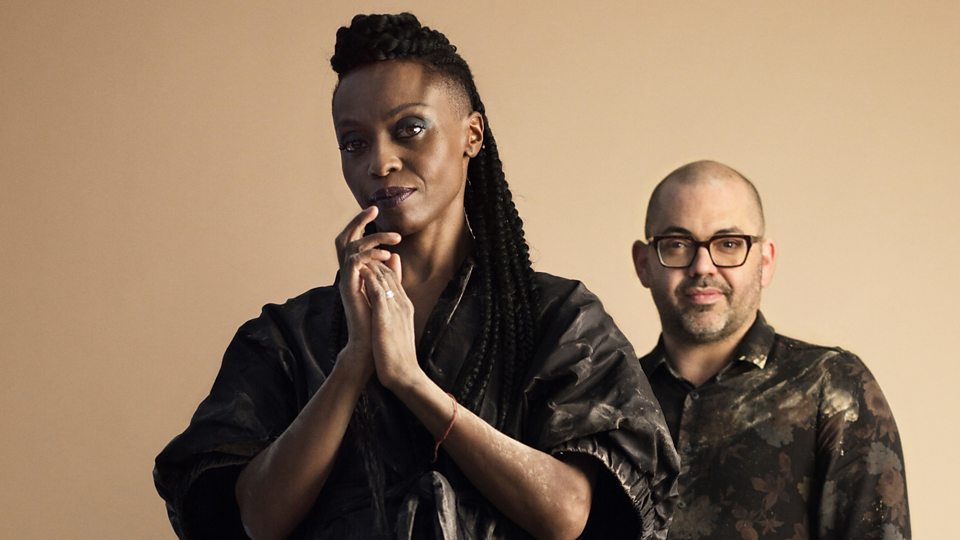 Song of the Day: Morcheeba “Part of the Process”

A standout cut from Morcheeba‘s 1998 breakthrough LP, Big Clam, “Part of the Process”, is a chill trip-hop track powered by singer Skye Edwards‘ positively magical voice. The song is a gorgeous ode to peaceful struggle against adversity. It modulates between feeling like an out-and-out trip hop song and a folk song, complete with the inclusion of a fiddle. The song was a big hit for Morcheeba who were one of the big success stories of the ’90s UK trip hop scene.

Morcheeba were founded 1995 in London by brothers Ross Godfrey and Paul Godfrey. Ross played the guitar and wrote many of the songs while Paul produced and brought in many of the electronic elements. The band cycled through a number of singers initially and their early work was more psychedelic and electronic in direction. The group’s big breakthrough came when they opted to make music in a more song-based pop direction and onboarded sultry singer Skye Edwards. Edwards‘ voice was absolutely perfect for the material and she was an immediate hit.

The group released a number of records as a trio before Edwards departed to pursue a successful solo career. She was replaced for a time with Daisey Martey and Morcheeba pursued a musical direction that has been described as “a cross between Burt Bacharach and the Jefferson Airplane“.

Eventually Skye returned to the fold. The initial reformation was somewhat fractious, with Paul Godfrey eventually being pushed out of the group. Ross Godfrey and Skye Edwards have continued to record and tour, initially as Skye & Ross, but the duo have now retaken the Morcheeba name. The current iteration of the touring band also includes Skye‘s son on the drums. 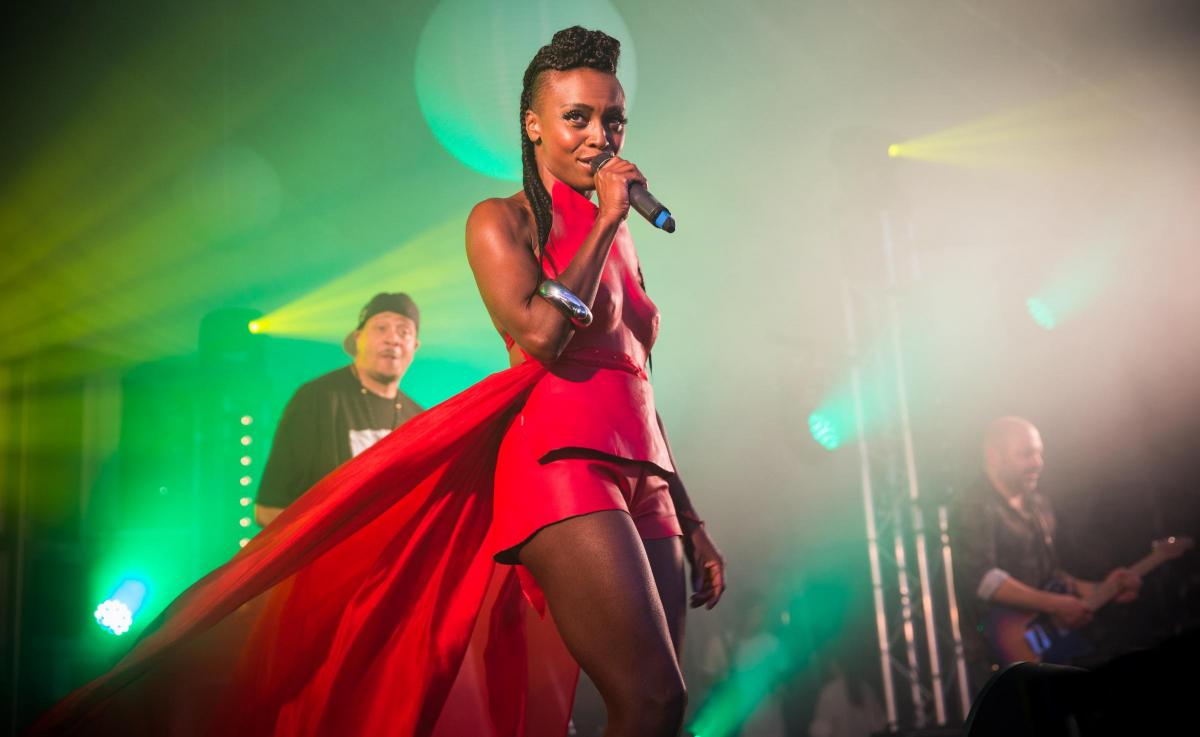