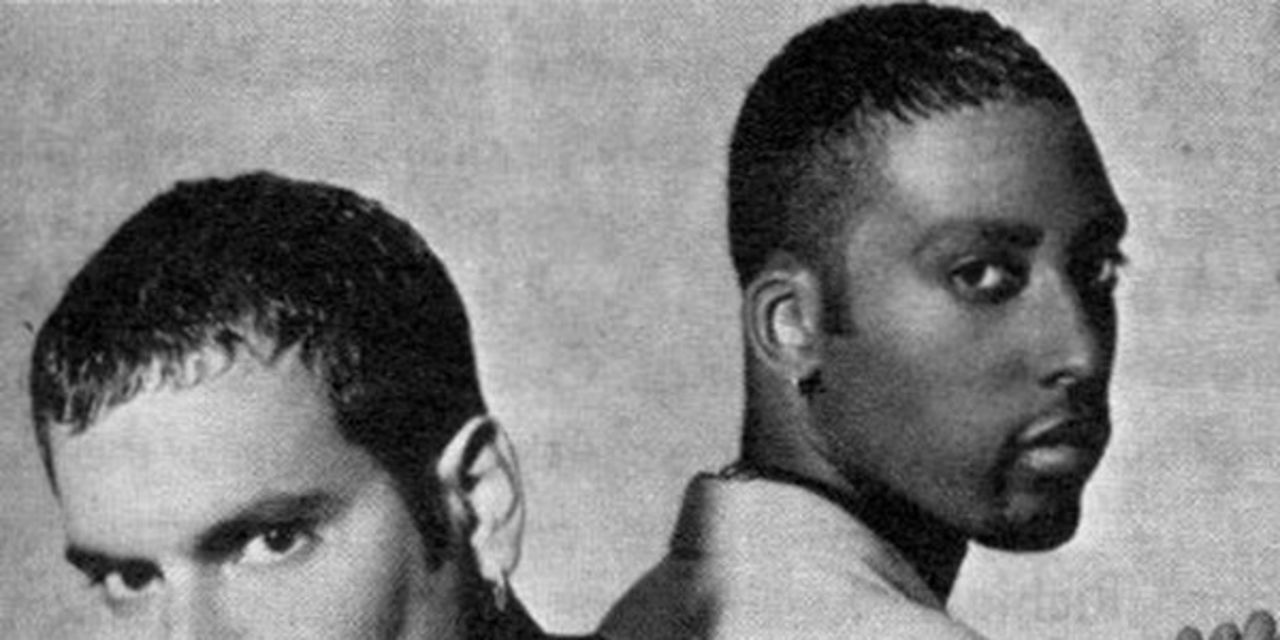 Song of the Day: Mood II Swing “Do it Your Way”

…as it went on and on I got lost in its rolling baseline, hypnotic vocal samples, and great drum programming

It’s funny how hearing one song can totally change your mind about an entire genre but that’s what hearing Mood II Swing‘s 1996’s classic “Do it Your Way” did to me the first time I heard it in a club. House music came out of the disco movement in the early to mid-1980’s starting in Chicago but also catching on in Detroit, New York/New Jersey and the UK as DJ’s began to stretch out tracks and beef up bass lines. The term “house music” actually comes from an old Chicago club called the Warehouse.

House music is made for dancing and to me (at least at first) just sounded repetitive and not very musical.That all changed one night in the late 90’s in a now defunct Washington DC club called the State of the Union. The DJ’s that night were a pair of local guys who called themselves The Deep Dish Boys (who later went on to their own fame). Some time in their set they dropped the over nine minute “Do it Your Way” and as it went on and on I got lost in its rolling baseline, hypnotic vocal samples, and great drum programming. I was hooked! I went up to the DJ booth and asked what the track was and they were nice enough to show me the label which not all DJ’s would do this back in the day (this was before you could just ask your phone what the song was).

Mood II Swing is John Ciafone and Lem Springsteen, two producers from New York City who started making their own records and doing remixes in 1992. Over the years they produced many club classics (including the song that’s on the flip side of “Do It Your Way” “All Night Long” which some people like better). They don’t produce as much as they used to but they still DJ festivals and clubs worldwide. 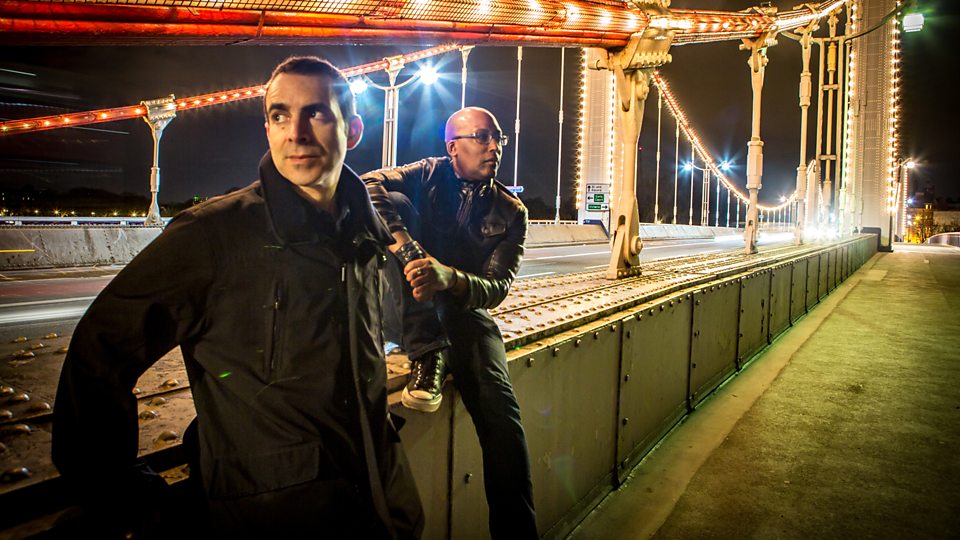