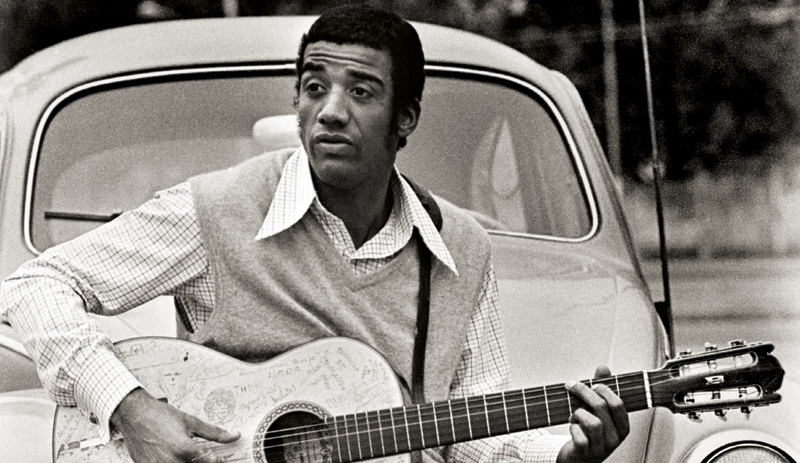 As the World Cup approaches (two weeks away) I start thinking of football (soccer) and my favorite non-US team (Brazil). Over the years many Brazilian musicians have written odes to soccer and its only natural in a country where music and sport go hand in hand. Each World Cup the Brazilians put out compilations of songs for that year’s Cup. My favorite futbol song, and one that appeared on a 1978 World Cup comp, is “Cadê O Penalty” by Jorge Ben (also known as Jorge Ben Jor) who is possibly Brazil’s greatest living musician.

Jorge Ben started his career in Rio in the early 60’s. One of his greatest hits “Mas Que Nada” came out in 1963. Ben mixed samba, bossa nova, rock n roll and Afro-Brazilian rhythms and consistently put out some of the funkiest tunes to ever come out of Brazil. He still tours today. “Cadê o penalty” literally translates as “Where’s the Penalty?”. Ben has written some serious songs over the years but this is not one of them, unless you’re a Brazil supporter! 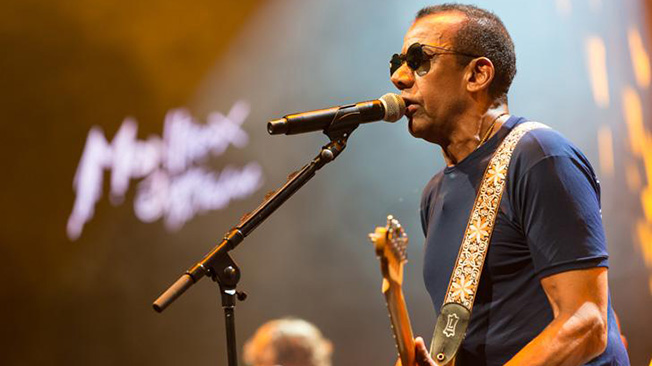 One thought on “Song of the Day: Jorge Ben “Cadê O Penalty””