Song of the Day: Jesus and Mary Chain “Happy When It Rains”

“Happy When It Rains” is a big, fuzzy post-punk anthem Jesus and Mary Chain‘s quintessentially springtime LP, Darklands. Released in 1987, the album plays as a celebration of the gloomy and rainy springs of the group’s native Glasgow. The band seem to find the promise of new life that comes with spring rains exhilarating and appropriately mix candy-flavored pop amid the waves of skuzz and feedback that were their stock and trade. The track is a carefully crafted appreciation of the spring and all of its new possibilities as life seems to re-emerge after the bleakness of winter.

JAMC were predominantly a project of brothers William and Jim Reid and the Darklands found them at an early career juncture. After the critical success of their debut LP, Psychocandy, which married waves of harsh guitar feedback to bubblegium pop, the group had lost their drummer, Bobby Gillespie, who had left to front his own group Primal Scream. Replacing Gillespie with a drum machine, the group then leaned-in to their innate pop sensibilities, stripping away much of the dissonance and leaving a stately recording that really highlighted the brothers’ talents as songwriters.

To many of JAMC‘s most ardent fans, Darklands is the band’s masterpiece. At the very least, it remains a record I feel compelled to return to every spring. 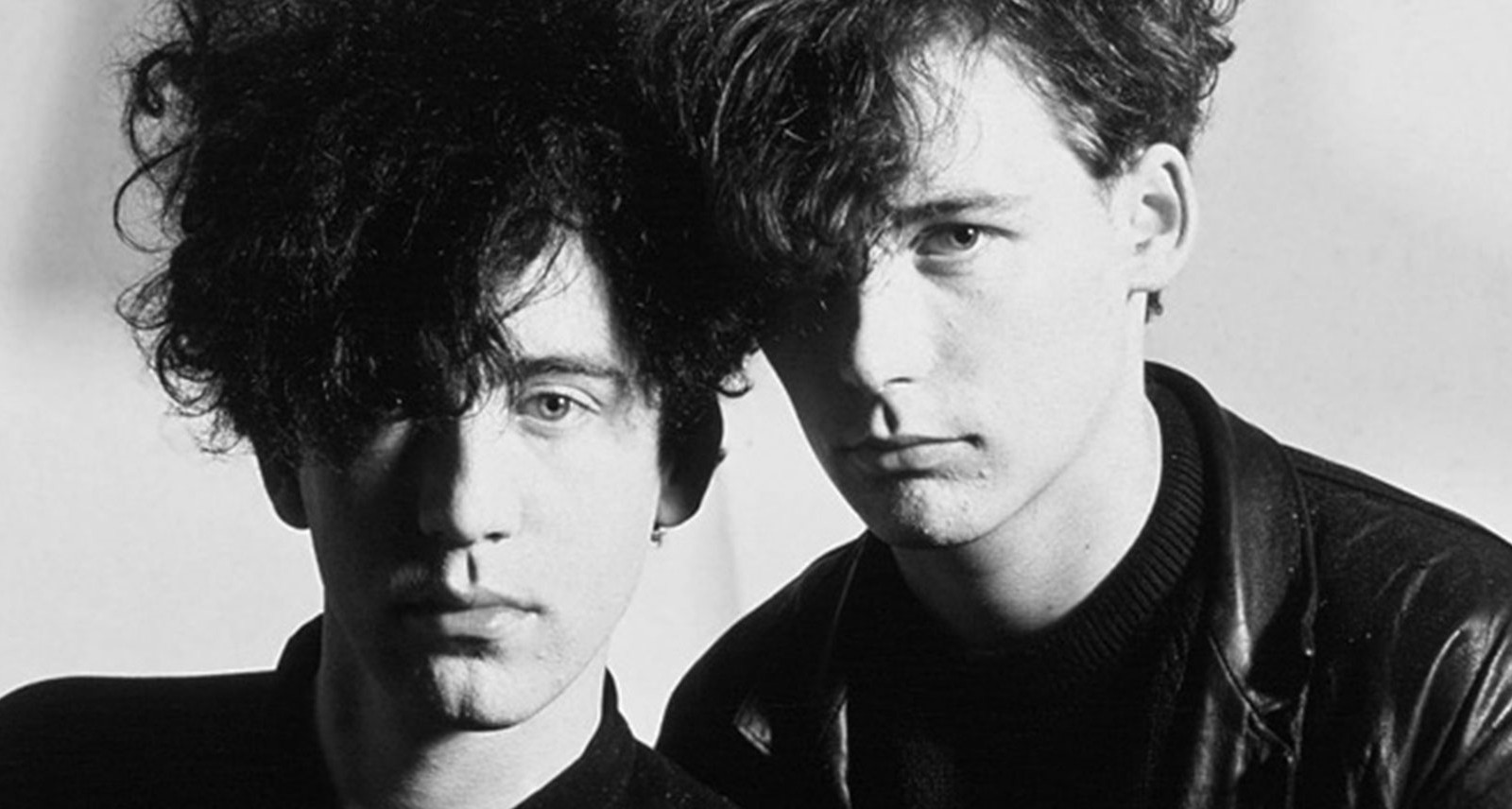