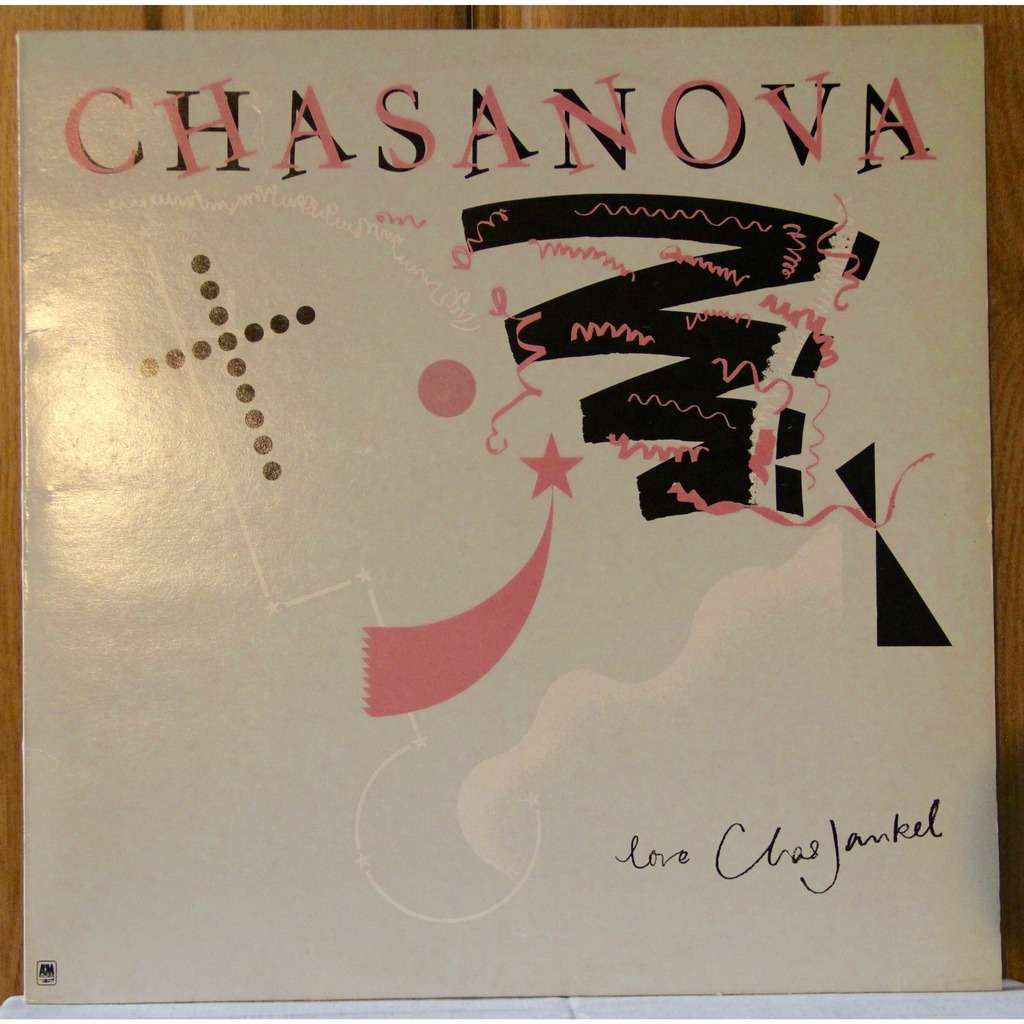 Ian Dury & The Blockheads keyboardist, Chas Jankel, re-invented himself in the early ’80s as an early electronic music artist. The music that he created under his own name, beginning with his 1980 self-titled solo debut was a real departure from the slightly raunchy punk/ art rock he had made with Dury. Instead, Jankel‘s solo work was instrumental and tied to some slightly dancy, slightly jagged synth pieces that found their way into some of England’s discos and dance-floors. What was preserved from his work with Dury, however, was the same slightly spiky musical sense of humor that informed the best of the Blockheads‘ work.

One of Jankel‘s best solo tracks was the 1981 12″ dance single, “3,000,000 Synths”, which can also be found on the Chasanova LP. The song is a biting cut featuring a biting synth line, odd slightly atonal fills and some spacey abstract vocal samples all anchored by a crunchy synth bass and drum machine combo. The track is an impressive early example of purely electronic dance music and helped pave the way forward for the music that would begin to light up English dance-floors and the end of the decade and into the 1990’s. 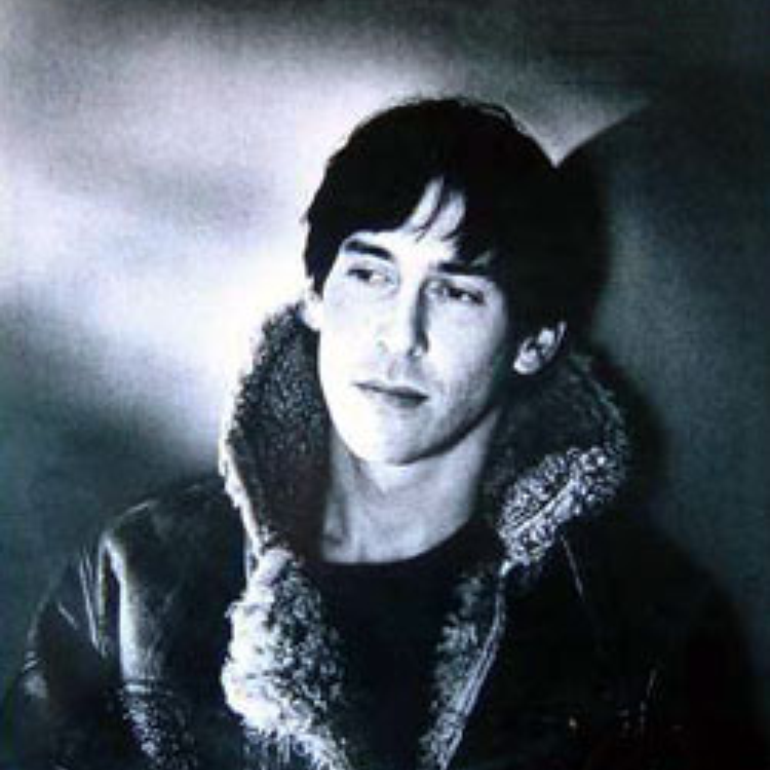