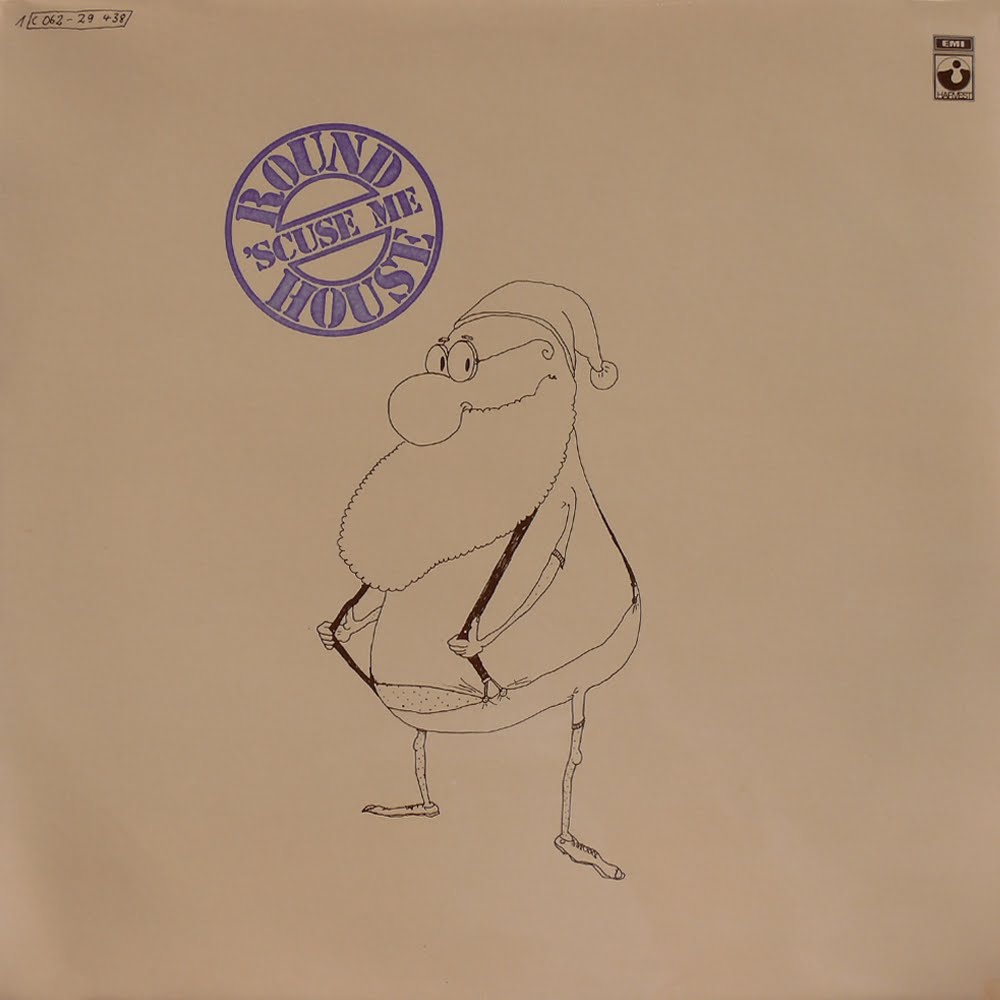 Song of the Day: Round House “I Hear You Call”

Since the birth of hip-hop in the early 80’s hip-hop producers have always sought out “breakbeats” or “breaks” to help them make music. Webster’s defines a breakbeat as “a repetitive drum pattern in hip-hop and dance music” and says it was first used in 1985. Producers who dig for records are usually searching for snippets of songs that can either be looped (repeated) or chopped up to be used in a new song. If the song has a drum solo or intro with no other instruments present then it’s called an “open break” and these are sought after as they’re much easier to work with than multi-instrument sample. Producers will also look for open piano breaks, open bass solo, etc. Looking through a producer’s record collection is always an adventure and a good producer will have many many different styles of music in his collection.

massive drum break on “I Hear You Call”

The song I’m featuring here has a massive drum break half way through (starts at the 1:41 mark). Not sure if it’s ever been sampled but its definitely known. It comes from a Swiss band called Round House. The song appeared on the album, ‘Scuse Me which was released on that great prog label Harvest in 1972. This song, and album, has a lot more going for it than just the drum break so definitely seek it out (rare on vinyl, but available as a download online) and give it a listen. 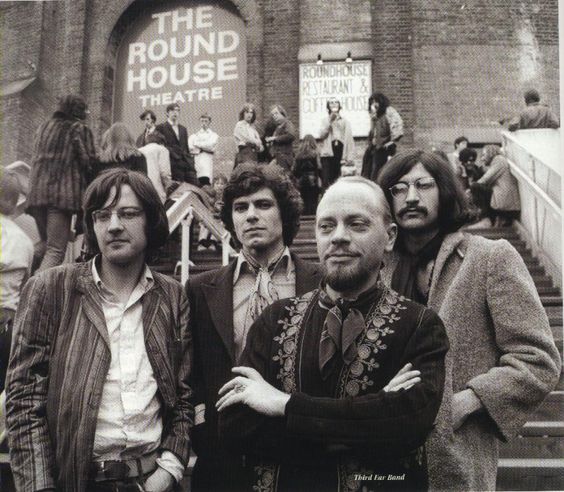