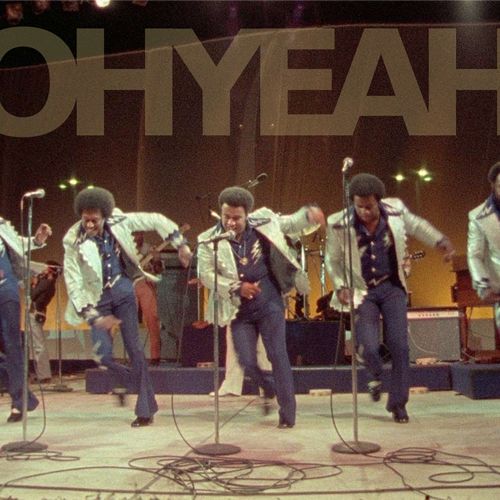 Song of the Day: The Spinners “I’ll Be Around (OHYEAH Remix)”

I’m always on the hunt for remixes of funk and soul classics. Tunes that are updated for today’s dance floors and sound systems, but still have the appeal of the original. That’s exactly what I found when I stumbled across this gem of a remix on OHYEAH’s Soundcloud profile recently. The Spinners classic “I’ll Be Around” gets a nice update that’s really hitting the spot for me. This is sure to make the right dance floor move.

The Spinners are an American soul music vocal group, active for over 50 years, who enjoyed a string a major hit singles and albums during the 1970s. The group, originating from Detroit, still tours regularly as of 2015, although Henry Fambrough is the only original member.

OHYEAH is a producer and DJ from Germany. From birth he was raised on a diet of funk and boogie grooves that shaped the music he makes today, which is largely reminiscent of sounds from the past.