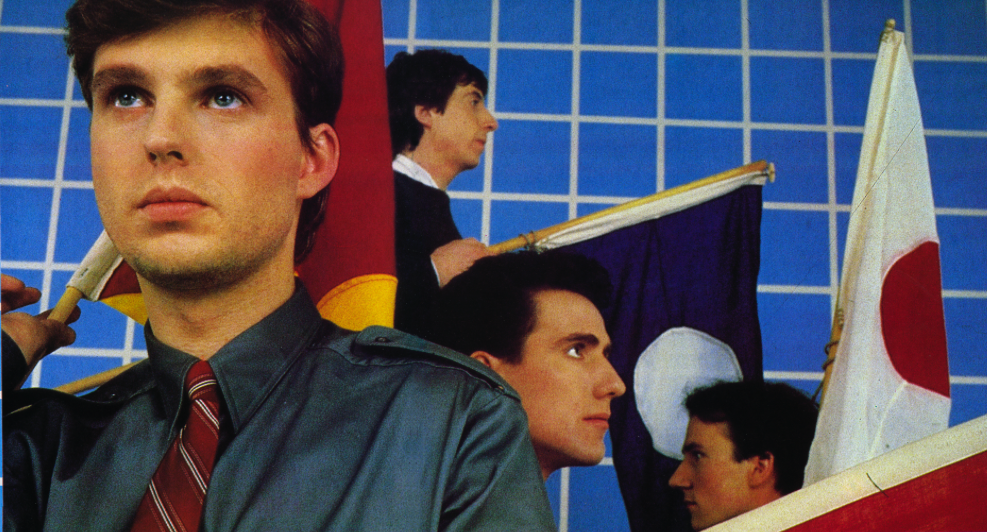 Song of the Day: Orchestral Manoeuvres in the Dark “Women III”

The Orchestral Manoeuvres in the Dark (OMD) LP’s Junk Culture and Crush were the two albums which got me into synth pop way back in the mid ’80s. At the time I loved guitars, loud ones preferably, but something about OMD‘s songs really got me. OMD started as a more experimental band ala Kraftwerk but by their fourth and fifth albums they turned way more commercial. They lost some of their earlier fans but gained a lot more and finally broke in the States (more or less) as well.

I don’t like every song on Crush but the song I picked here, “Women III”, is one of my favorites. Released in 1985, this songs always puts me in a great mood. Enjoy! 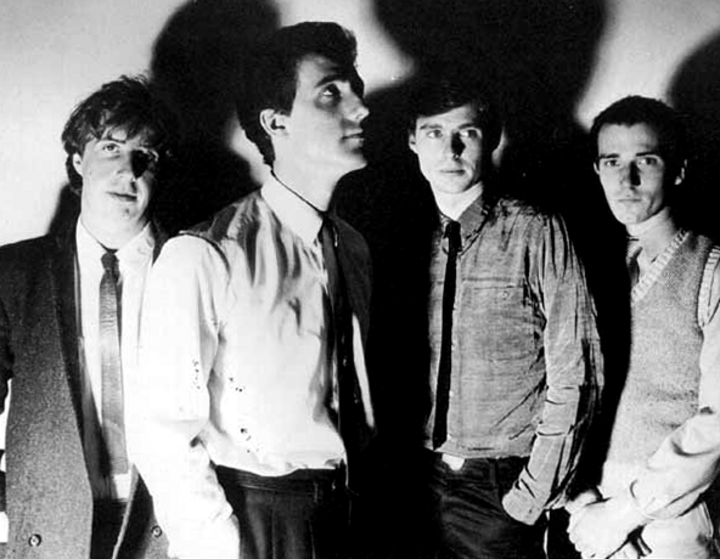