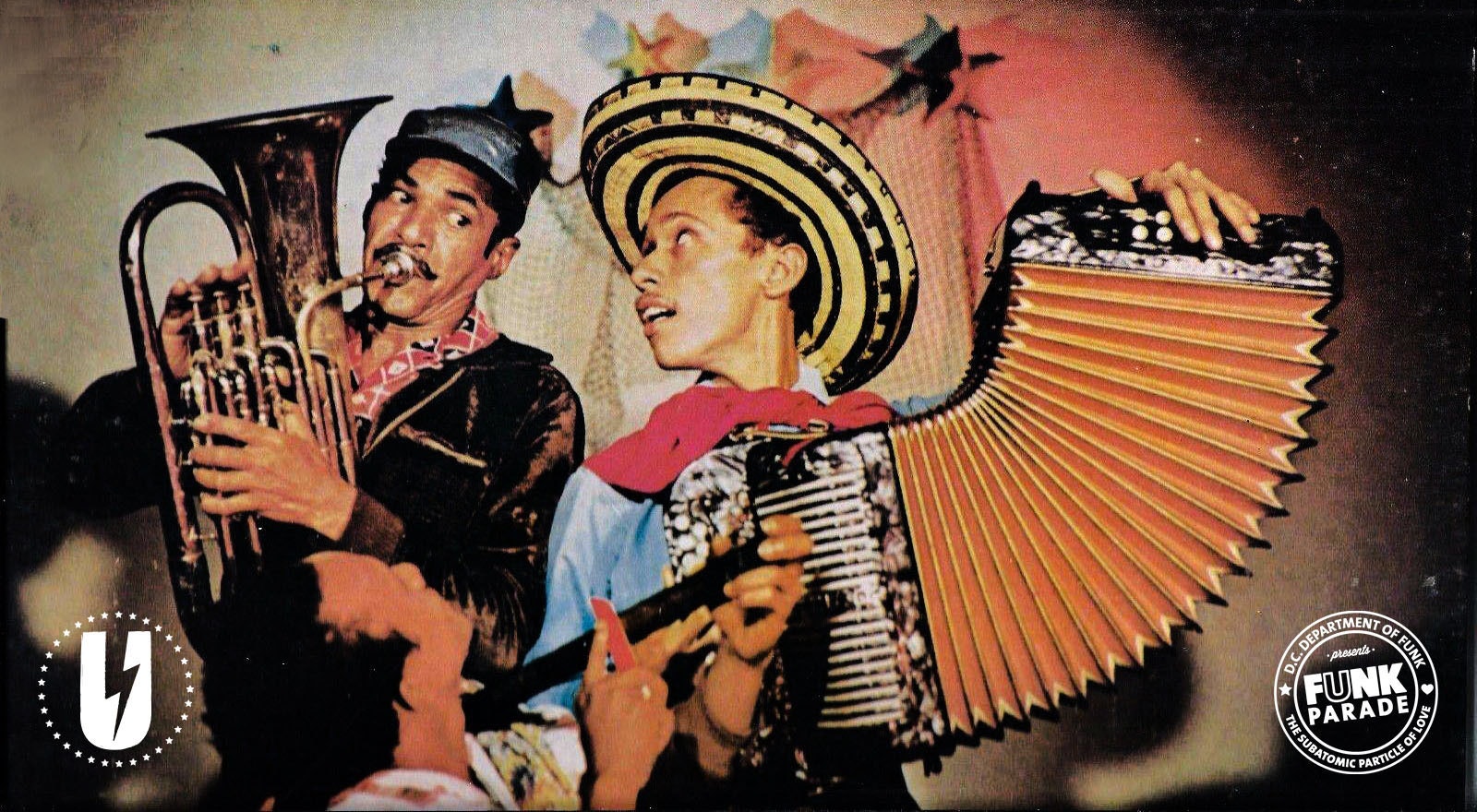 DJ NEVILLE C aka Neal Becton is the owner of a tropical vinyl record store called Som Records. Located at 1843 14th Street NW. It is home to the best new and used records releases from around the globe.
Neal got his start at Washington DC’s famous State of the Union club in the early 90’s. He hosted “Around the World in 80 Beats” on XM Satellite Radio for over two years. He has DJed in Madrid, Auckland, Philadelphia, Baltimore, Los Angeles, Atlanta, New York at that great house party you went to in Mount Pleasant back in ’95. Venues played include the 9:30 Club, Nation, Metro Cafe, Black Cat Club, State of the Union, Science Club, The Bayou, Zanzibar, Bossa, Taste of DC and many more.

MARCELLO BENTINE was born in the early 1970s with Brazilian roots and music in his blood. Raised between Miami and Rio de Janeiro, the Brazilian records his family regularly played at home were the soundtrack to his childhood. He has become an avid vinyl collector of the genre and began spinning those same records at underground parties in Miami and Rio in the late 90s. He has thrown several “Classic Brazilian” inspired parties around the world, with such DJs/producers as Marcelinho Da Lua (Rio de Janeiro), Sunlightsquare (London), Nickodemus/Greg Caz (NYC), DJ Bronco (Paris), and DJ Le Spam/Mr. Brown (Miami)
Panama, Jamaica, Brazil, and Washington, DC