an extra special way to bring in a new year and a new marriage! 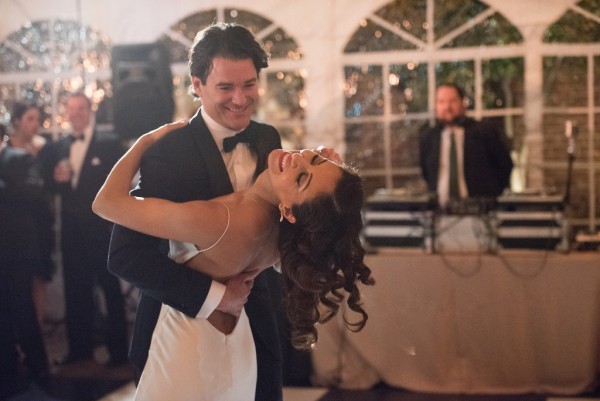 Two of the biggest nights of anybody’s year are New Years Eve and a wedding night. Combine the two, like Nasim and Tripp did last New Years Eve and you have an extra special way to bring in a new year and a new marriage!

The setting for this soiree was the historic Decatur House near the White House. Viola Event Studio had the main floor of the house looking great by the time guests started arriving around 8 pm. The ceremony was lovely and the bride was radiant. All images seen here courtesy Rachael Foster Photography.

Because of the hour there was a short cocktail reception followed by Nasim and Tripp’s first dance which was actually two songs, first a slow one “Thinking Out Loud” by Ed Sheeran which blended into “Love Never Felt So Good” by Michael Jackson and Justin Timberlake. No dinner at this wedding, just straight into the party. The very well-dressed crowd (lots of black tie!) cut loose right from the start and didn’t let up. 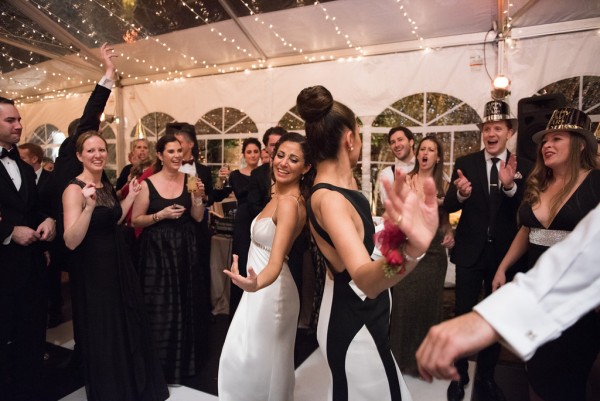 Nasim’s family is Persian so there was some Persian music and a small Persian ceremony. Tripp’s family is from Arkansas so there was a Razorback cheer at one point. The diverse crowd kept the dance floor packed until…

The New Year was brought in to a traditional version of “Auld Lang Syne” which quickly segued into the Red Hot Chili Peppers version and then segued again into Michael Jackson’s “Billie Jean!” The crowd went wild! A great start to 2015! 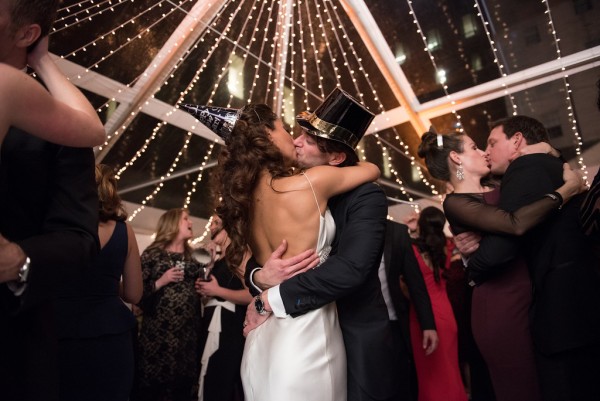