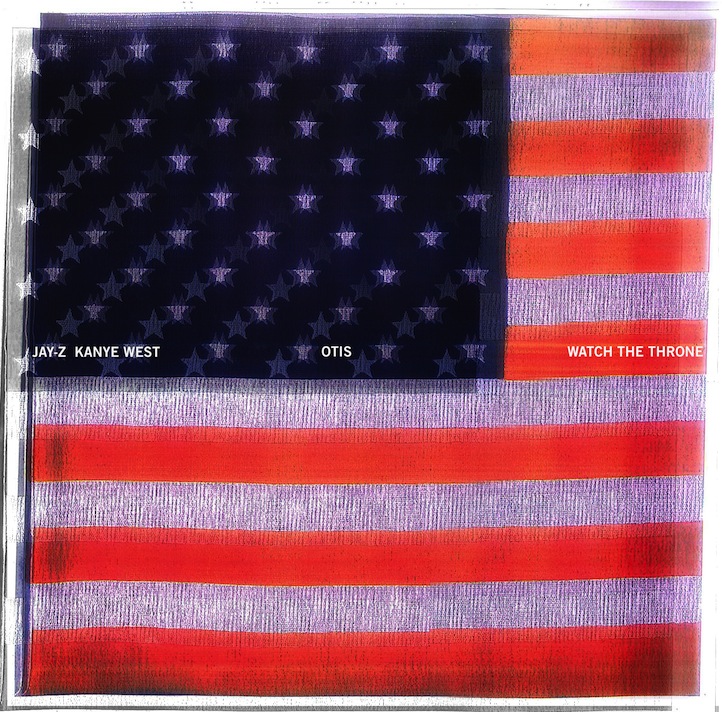 Jay-Z and Kanyé West have officially teamed up as The Throne, recorded an album Watch the Throne (release date: August 8th), announced a stadium tour (dates below), and have obviously had a good time doing it.

The lead single “Otis” rides in on a familiar-but-stunning Otis Redding sample (specifically the classic “Try A Little Tenderness”), chopped down to “Gotta, gotta! Na-na-na…!” over Al Jackson’s in-the-pocket drums.

This must’ve cost them serious loot in licensing! But like everything Jay-Z does, this is a calculated investment that pays off big time. The song is a thumping, soulful blast of good-natured boasting. Guaranteed hit.
Stream it over at Life+Times.