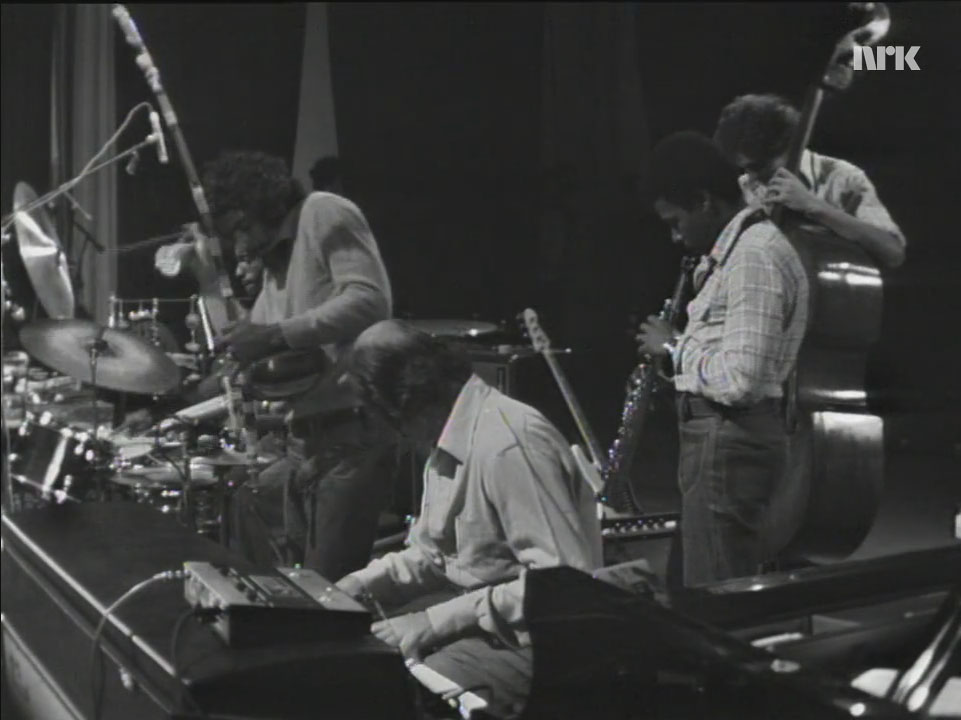 Weather Report were founded in 1969 as one of the first jazz fusion super groups. Initially conceived of as a joint project between keyboardist Joe Zawinul, saxman Wayne Shorter and powerhouse bassist Miroslav Vitous, the group initially existed on the cusp between fusion and the avant-garde. All three of the three original principle members were well regarded not just as inventive, forward-looking players, but also as stellar composers. Conceived as an equal partnership between the three (before divisions began to emerge around musical direction), the group promised to take the early ’70s jazz world by storm. The group played some wonderfully spaced-out though melodic jazz that managed to flirt with the insatiable grooves and were a brilliant example of the height of jazz at the time that they first emerged.

“Boogie Woogie Waltz” is an infectiously funky track that kicked off Weather Report‘s 1973 LP Sweet Nighter. The song is a perfect example of the original line-up of Weather Report doing all the things that they did best: the song remains firmly grounded in the groove but pushes into more spacey and exiting directions. The album is a bit notorious for being the last to feature original bassist, Miroslav Vitous, who was subsequently muscled out of the band as Joe Zawinul sought a more commercial sounding direction.

The group had been riven by power struggles between the two Eastern Europeans over the proceeding years with Vitous wanting to push more in avant-directions while Zawinul sought a more commercially viable sound to exploit the jazz-crossover market with rock audiences that had emerged thanks to records like Miles Davis‘ Bitches Brew and Herbie Hancock‘s Headhunters. While the tension between the two had previously saw Weather Report remain accessible but adventurous, it had started to become toxic. Shorter meanwhile became increasingly marginalized (dealing also with some personal issues), becoming something of a sideman in his own band. Vitous would be replaced by crackling electic bassist, Jaco Pastorious, who would use his roll in Weather Report as a platform to launch his solo career.

“Boogie Woogie Waltz”, while catching the group at a time that they were entering a period of tumult and upheaval manages to highlight, one last time, what made the original line-up of Weather Report so special. 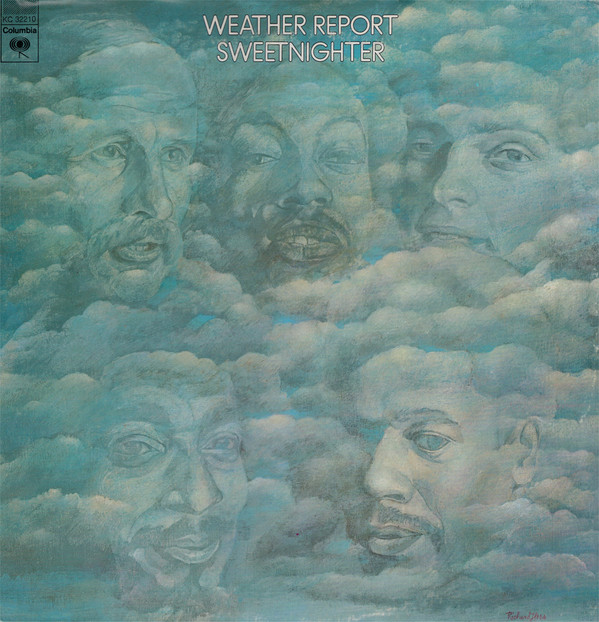