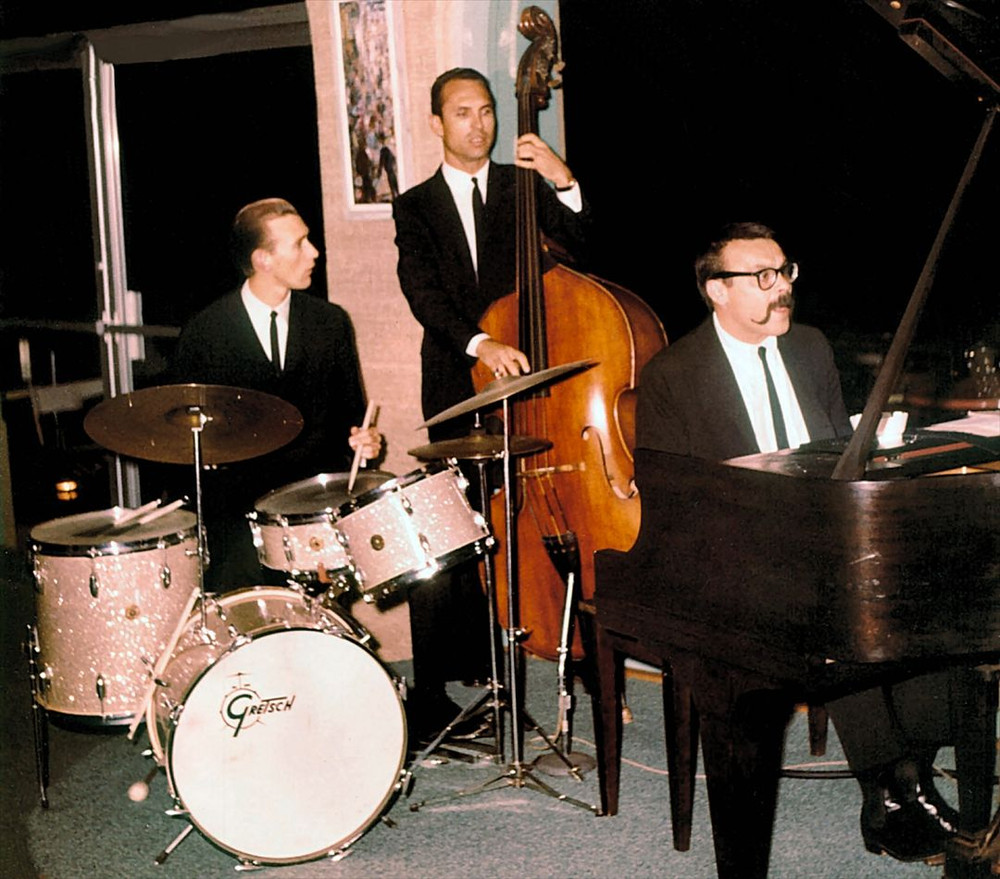 Jazz pianist and composer Vince Guaraldi probably remains best known for his work scoring the various Charlie Brown and Peanuts TV specials over the years. Accompanied by his longstanding sidemen and armed with his formidable keyboard skills and a series of subtle arrangements, Guaraldi helped provide the festive soundtrack to many a childhood.

His “Thanksgiving Theme” is built around a rapid-fire piano line that subtly shifts through a number of tempo shifts and is eventually doubled by an orchestra of French horns. The song really works! It is is incredibly tight and catchy despite being deceptively complicated musically. The light, friendly piano melody wafts in and out like a cool breeze, hinting at child-like wonder while also melding seamlessly into the whole.

Vince Guaraldi was born in San Francisco, CA in 1928. He grew up in the (at the time) bohemian North Beach part of the City which proved to be important in fostering an early love and appreciation for music. Guaraldi first came to the attention of the wider musical world when he accompanied Latin Jazz percussionist/composer Cal Tjader on a 1954 recording date. Guaraldi proved to have a real knack for the rhythmically complex and often twisting melodic lines of Latin music and soon found himself first as an in-demand sideman before eventually leading his own group.

Guaraldi maintained a deep love of Latin jazz, working with a number of Afro-Brazilian and Latin luminaries including percussionist Mongo Santamaría and guitarist Bola Sete among others. Guaraldi‘s incredible technical chops and sensibilities assured that he could play with virtually anyone and his jazz reworking on the Black Orpheus soundtrack on his LP Jazz Impressions of Black Orpheus, soon found him as an in-demand soundtrack artist as well.

Guaraldi‘s subsequent work throughout the ’60s and early ’70s for film and television, most notably his soundtrack work on the various Peanuts specials, would help to make him a household name, where his compositions continue to be much loved. Guaraldi sadly died suddenly in 1976 of an aortic aneurysm. He was well-liked within the jazz world and many expressed shock and dismay at the sudden death of a talented musician and friend.

Everyone here at DJ D-Mac & Associates would like to wish you and yours a Happy Thanksgiving! 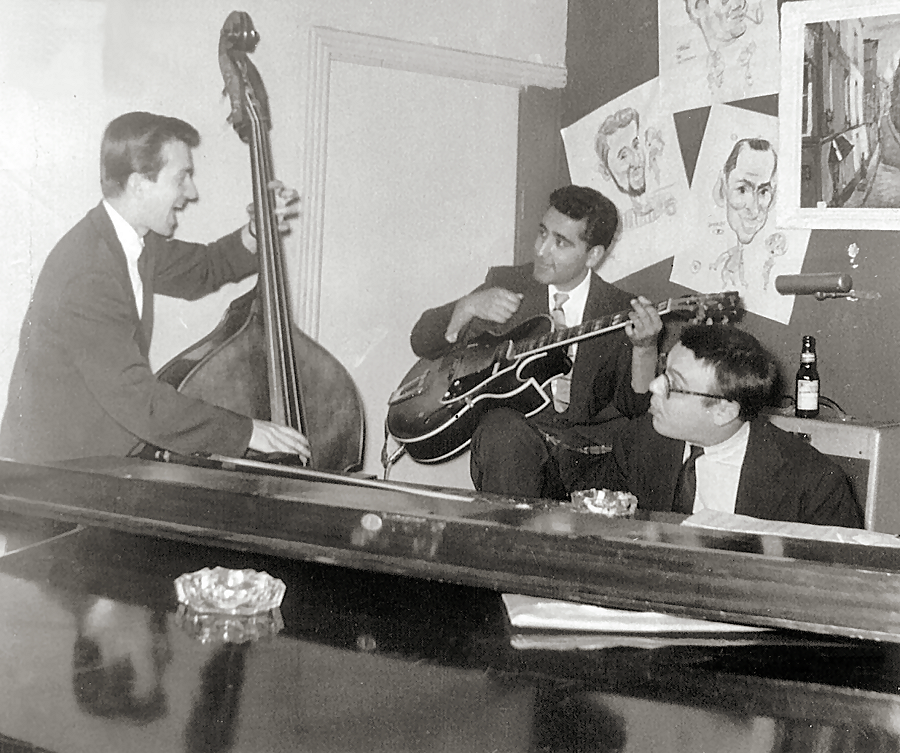