Song of the Day: Terry Callier “You Goin’ Miss Your Candyman”

Chicago-born and bred singer/songwriter Terry Callier included the expansive folk-jazz-soul tune “You Goin’ Miss Your Candyman” on his absolutely wonderful 1973 album What Color is Love, the second of a trio of albums — between Occasional Rain and I Just Can’t Help Myself — released by Chicago-based Cadet Records in the 1970s. Riding a languid bass-led soul groove, Callier sings to a loved one about ‘missing him when he’s gone’. The arrangement slowly swells to include a dramatic horn chart, retreats to an acoustic breakdown, and rises back again over the course of its seven minutes, where it feels not a second is wasted. The passion and soul in Callier’s voice is simply astounding. Simultaneously soaringly spiritual and earthily physical, “You Goin’ Miss Your Candyman” (and the whole of the What Color is Love album) is altogether satisfying. Despite critical praise and a devoted fan base, it nevertheless failed to earn Callier commercial success. Neither did his 1975 follow-up, I Just Can’t Help Myself; Cadet dropped him from their roster in 1976. Signing to Elektra Callier continued on, remaining a fixture on the Chicago music scene and touring extensively, adding several more strong albums to his catalog, and eventually disappearing from music entirely in the early 1980s (a single parent, he took a stable job as a computer programmer).

Terry Callier was rediscovered in the UK after Acid Jazz label owner Eddie Pillar re-released Callier’s 1983 independent single “I Don’t Want to See Myself (Without You)” in 1991. Becoming revered and hugely influential in the scene that surrounded the Acid Jazz label, Callier returned to recording in the late 90s, recording another seven (!) albums, recording with the likes of Paul Weller and Massive Attack among others, before sadly passing away in 2012 at the age of 67. 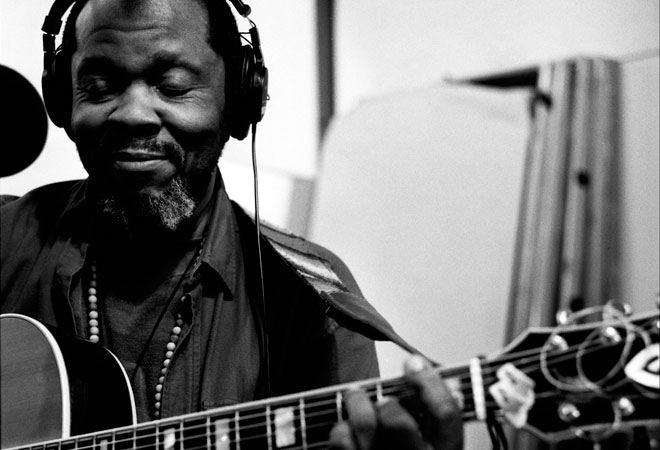