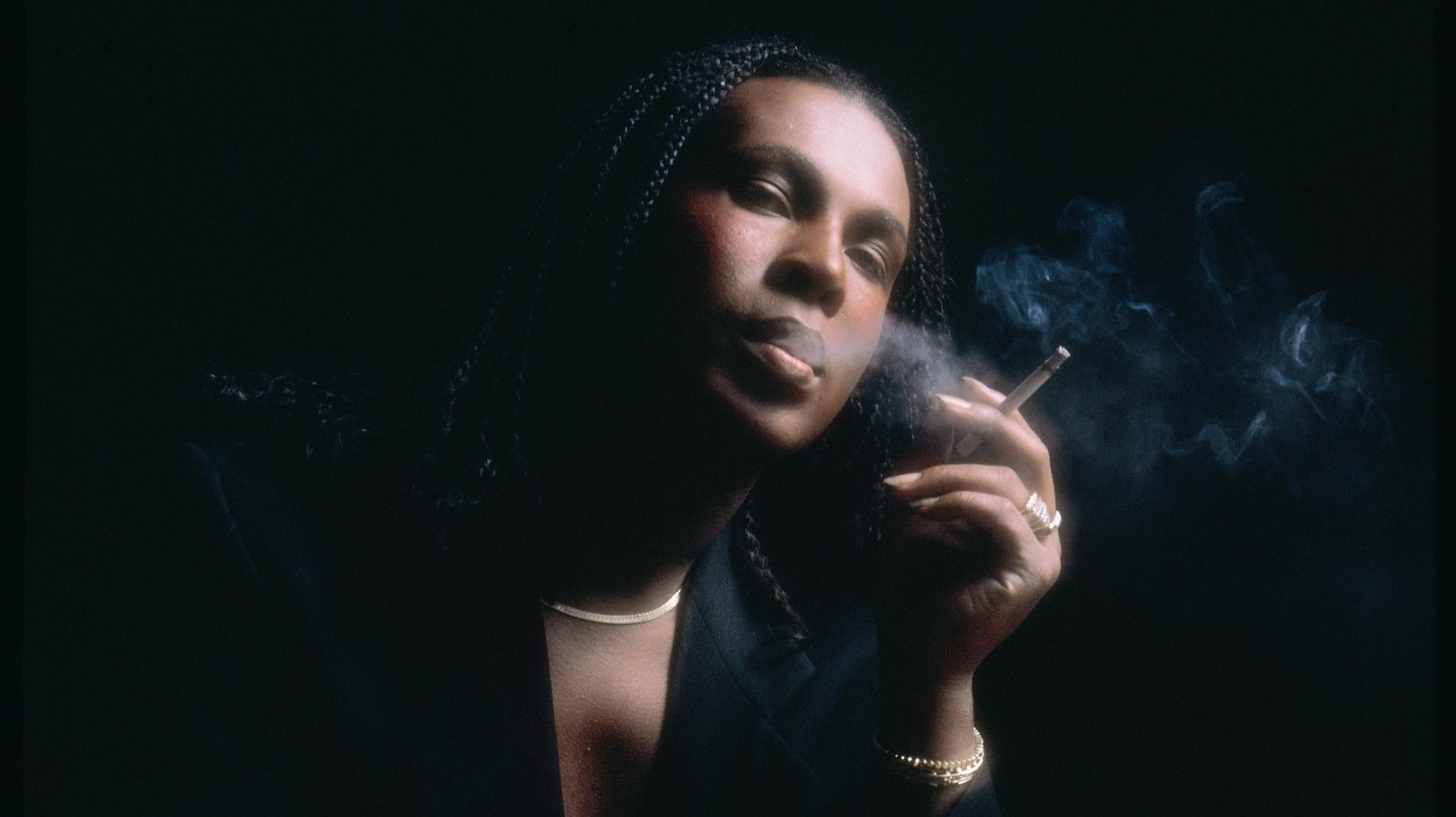 Song of the Day: Sylvester “Rock the Box”

Sylvester was one of the key acts of the ’70s and ’80s San Francisco disco scene and despite being cut down by the AIDS crisis at the age of only 41, remains an important musical touchstone for a great deal of dance music that was to come. Sylvester‘s 1984 single, “Rock The Box”, along with the accompanying M-1015 LP found the great disco artist fully embracing electronics, updating his sound with some deep electro funk grooves.

“Rock The Box” is relentless from the get-go, powered by a then state-of-the-art 808 drum machine and running into some almost Dr. Who space synths. This is before some truly tasty synth arpeggios enter the frame, giving the track a meaty grounding. Things are further juiced with some nice minor key bridgework that gives the track an almost wistful feel.

Sylvester, as always, is in formidable voice and it is easily apparent from his ecstatic performance why he is widely considered to have been one of the greatest male disco singers of them all. An excellent piece can be found here detailing Sylvester‘s innovative work alongside his regular collaborator, the electronic dance music pioneer Patrick Cowley, the wider SF gay disco scene and Sylvester‘s late career HIV activism. He remains an exceptional artist whose notoriety has dropped off some in recent years. His music is ripe for rediscovery. 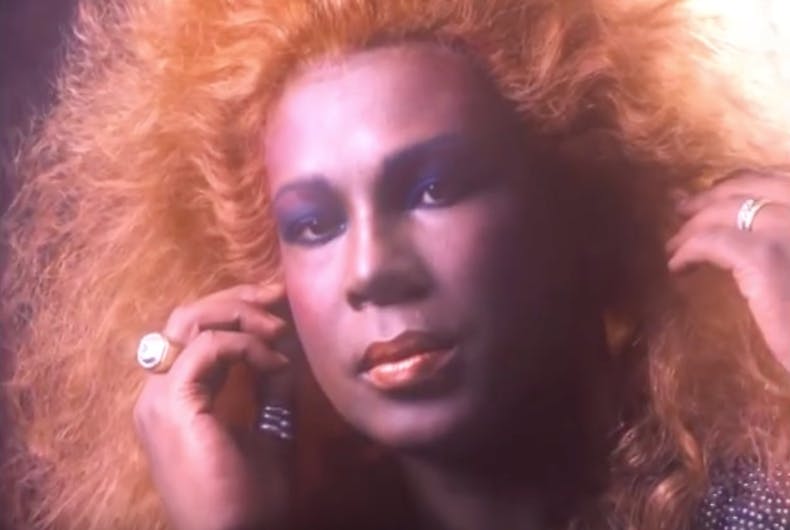