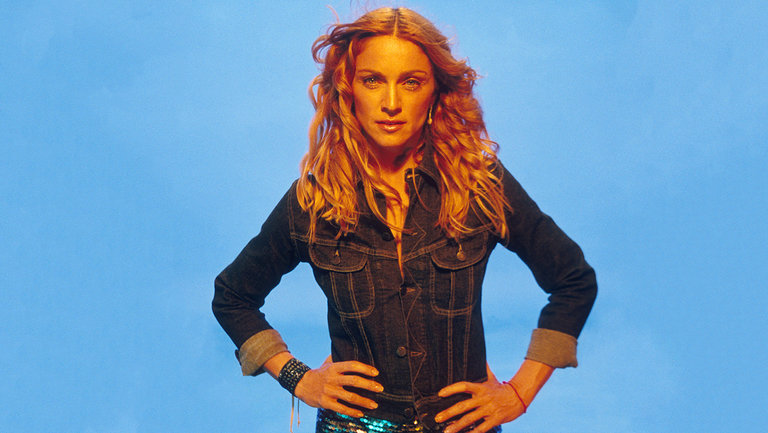 While Madonna has a new album out this year that has received a mixed reception, it is also worth remembering that 21 years ago she decided to boldly reinvent herself as an EDM/house artist with her 1998 LP, Ray of Light. The title cut from that album instantly became one of my very favorite Madonna tracks and has been the subject of endless remixing. The “Sasha Ultra Violet Mix” does a great job of retaining what really works at the core of the track – namely Madonna’s powerful vocal and some of the underlying house music elements – but then transforms the track into an extended, though still oddly ethereal, nightclub banger.

In preparation for making the album, Madonna apparently took professional singing lessons for the first time in her life and shifted some of her priorities. Gone were her previous obsessions with materialism and sex, instead replaced with an interest in spirituality and the otherworldly. This really shines through in the music and lyrical conceits, which the latter of which deal in broad metaphors and the former which reached hard for the future. The 12″ single for “Ray Of Light” featured a half dozen remixes of the track, each highlighting the work of another leading international club DJ. When Madonna decides to try on a new persona, much like other musical chameleons such as David Bowie, she always leaped in with both feet. Ray of Light was an enormous success and made Madonna relevant all over again. 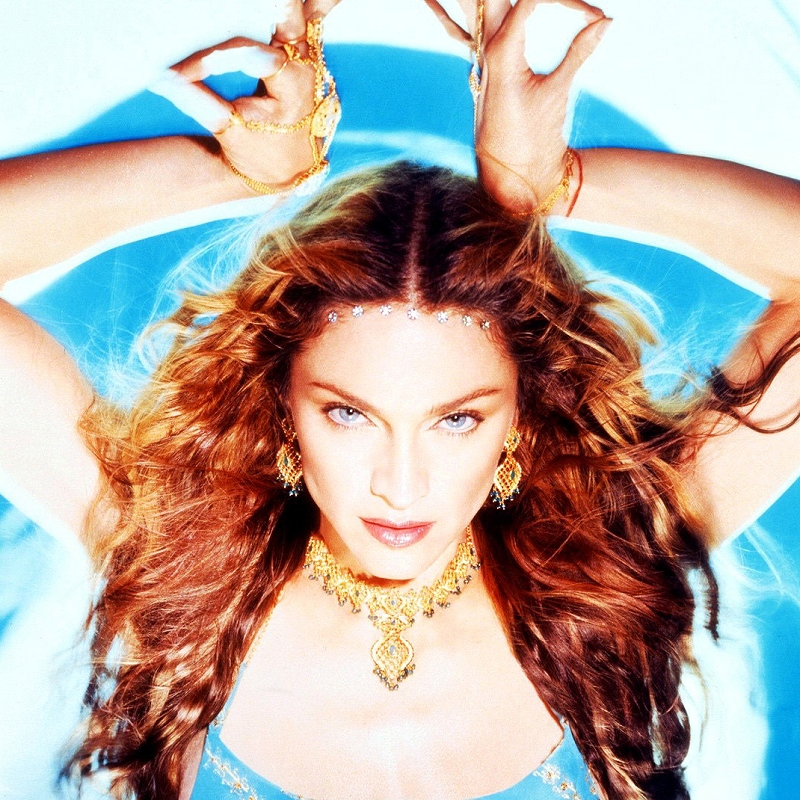