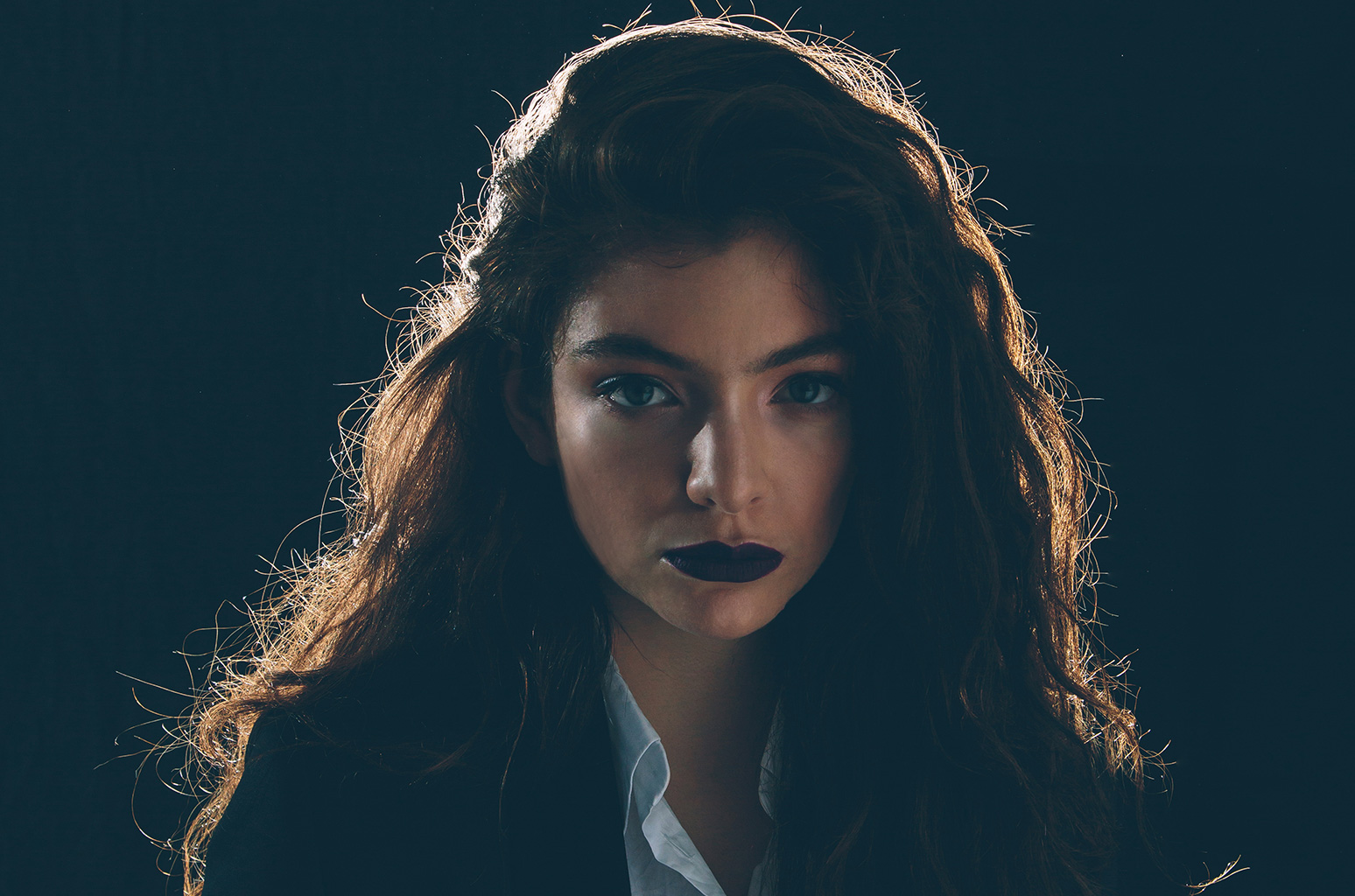 I’m placing my bets on “Green Light” by Lorde being the best pop song of 2017. It’s only April, but this song has all the ingredients of a smash hit. It’s weird as hell without trying too hard, full of old school rave piano chords, dripping with raw emotion, and has a great video where Lorde alternates between a psychotic break with reality in an empty (then suddenly not empty) club bathroom and living out every Uber driver’s nightmare / fantasy. The way this track lights up dance floors is amazing and yet it appears to be a very personal song between the singer and an ex. It is likely that this ex is the only person who will know what the whole beach/ shark/ lying subtext of the song is about.

Lorde was born Ella Marija Lani Yelich-O’Connor in 1996 in Auckland, New Zealand. She hit it big at the tender age of 16 with her debut single “Royals“, which remains a club staple. Lorde is well known as an elusive but outspoken performer who has a knack for blending dream pop, electronic, indie and club sounds. Always one to forge their own path, she has had a hand in writing many of her songs. Her music has been challenging to many of the conventions in current pop music. As a result, she remains one of the freshest and most exciting young pop singers.