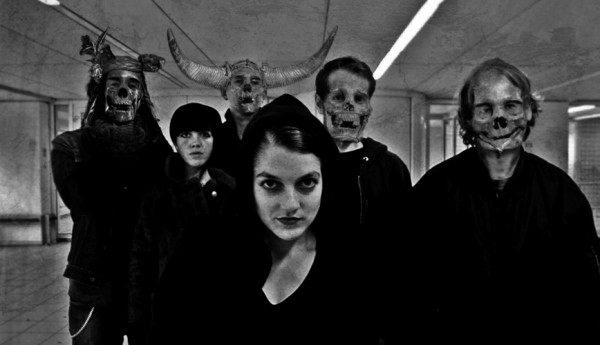 Song of the Day: Kilimanjaro Darkjazz Ensemble “Mists of Krakatoa”

The Kilimanjaro Darkjazz Ensemble is a Dutch future jazz project than ran from 2006-2014. They were founded to rescore classic German expressionist films of the 1920’s – including F. W. Murnau‘s Nosferatu and Fritz Lang‘s Metropolis – but recorded a handful of (largely crowd-sourced) albums outside of their live film scoring work.

Featuring an odd instrumental line-up including oboe, French horn, trombone, cello, violin, piano, guitar, bass drums and voice, the group specialized in dark and shifting dynamics. These became doomier and more explicit in the group’s live persona, the Mount Fuji Doomjazz Corporation (which featured all of the same members). Despite the large number of musicians in the band, the group emphasized the spaces in between notes and dark atmospherics.

“Mists of Krakatoa” is a dynamic piece from the band’s 2009 sophomore release, Here Be Dragons. The track slowly builds around a misty and spacey instrumental groove ornamented by a gorgeous violin line before singer/ keyboardist Charlotte Cegarra adds her gorgeous operatic vocals to proceedings. The song is a standout and really demonstrates the abilities of this little known group. The song will mentally transport you atop its titular Indonesian volcano as it smokes and churns. 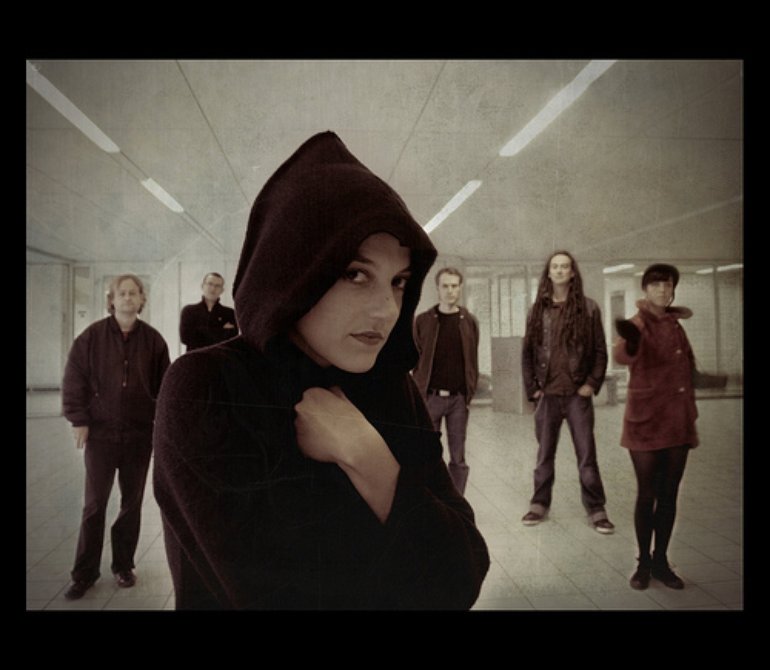