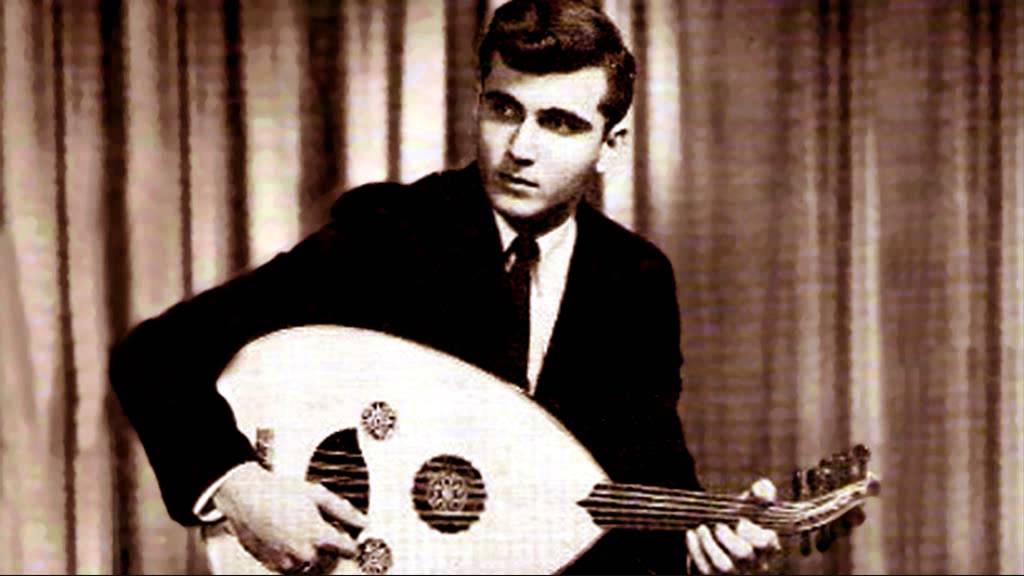 Song of the Day: John Berberian “The Oud & The Fuzz”

Credited to John Berberian & The Rock East Ensemble, “The Oud & The Fuzz” is a highly successful fusion of Middle Eastern music with acid rock. Armenian-American master oud musician, John Berberian, assembled an cast of prominent Middle Eastern, jazz and rock musicians to record 1969’s Middle Eastern Rock for the Verve Forecasts imprint, from which the track is taken. The song starts with a crunchy bass-line and some oud riffing before taking off into the stratosphere, particularly with the introduction of the guitar of prominent jazz fusion guitarist, Joe Beck, whose style meshes perfectly with Berberian‘s.

While the rest of the LP proves to be a little more jazz and classical Middle-Eastern-centric, this lead off track is a tasty entree into what proved to be a deeply compelling project. This is one of those outsider records that lives up to its promise and if you are looking for something a little different, it is sure to thrill.

John Berberian was born in New York City in 1941. His parents were Armenian immigrants and his father, Yervant Berberian, was an accomplished oud player, as well as instrument maker. As such, oud masters from the Ottoman-American diaspora frequented his family home and had a great influence on young John. While Berberian started his musical education learning the violin, he switched to the oud at an early age and by the time he was 16, he had his first job as a musician. He recorded for a number of different labels beginning in the early 1960’s.

Not only musically talented, according to his Wikipedia entry, Berberian graduated from Columbia University with a B.A. in economics and later received an MBA from Harvard. Berberian currently resides in Massachusetts and remains musically active. 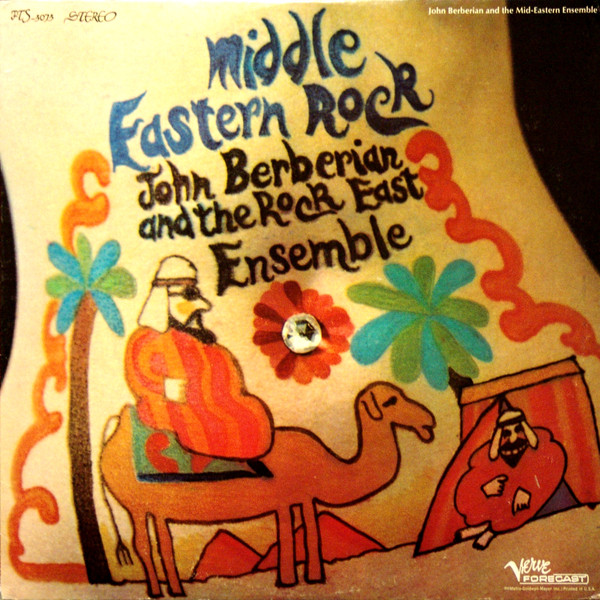