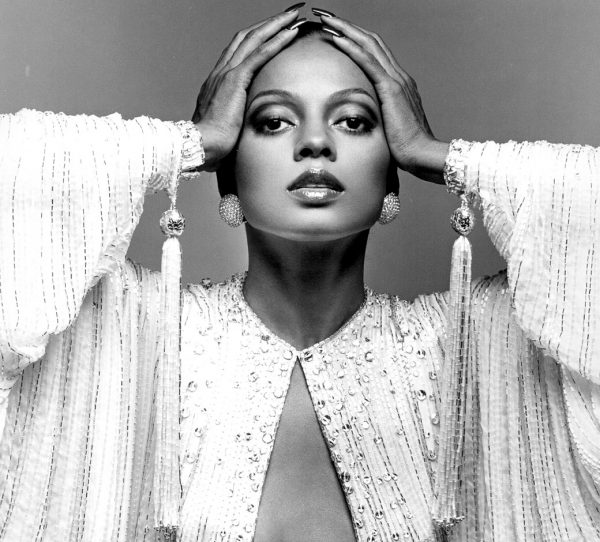 Song of the Day: Diana Ross “It’s My House”

Diana Ross released her album, The Boss in 1979: her 10th for the famed Motown label. This song, “My House”, didn’t climb as high on the pop charts of some of her other releases, but it did become a popular cover in the UK by a number of lover’s rock artists (a style of reggae music that remakes popular R&B tracks). The song was produced and written by Ashford & Simpson, a successful husband and wife duo who wrote and produced music for popular R&B singers like Aretha Franklin and Ray Charles.

The tempo of “My House” is slow but doesn’t cross over into a ballad. It has a definitive disco beat and groovy bass line. The background vocals are strong and the horn section echo Diana Ross‘ lead vocals, giving emphasis to her lyrics and soft vocals.

The message of the song is twofold. Firstly, t is an empowering declaration of Diana‘s ownership over both a physical house and her way of life. She’s letting us know that she built this house and no one can take it or even change it. Interestingly, Diana Ross had moved to New York City a few years prior to the release of this song as a single mother with three daughters.

The second message of the song is directed to a future lover. It’s a set of instructions. These instructions explain what they’ll get out of coming into this house but you also get the sense that the placement of every object down to the song playing on the radio, is very intentional and thus something important to notice:

The house was built for love and so is Diana Ross. She’s protecting that love, almost keenly aware that by inviting someone else in, this love can either wax or wane. 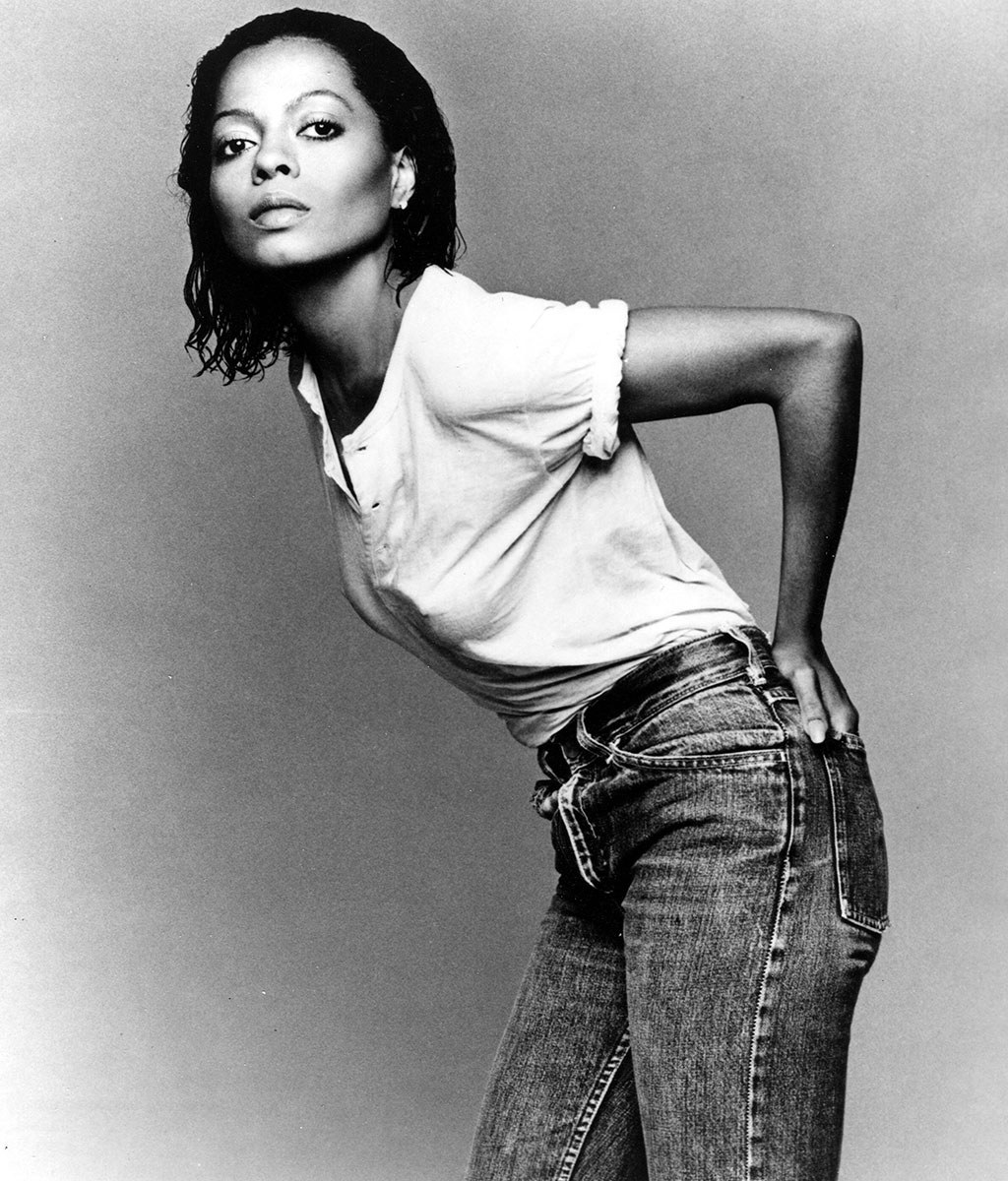