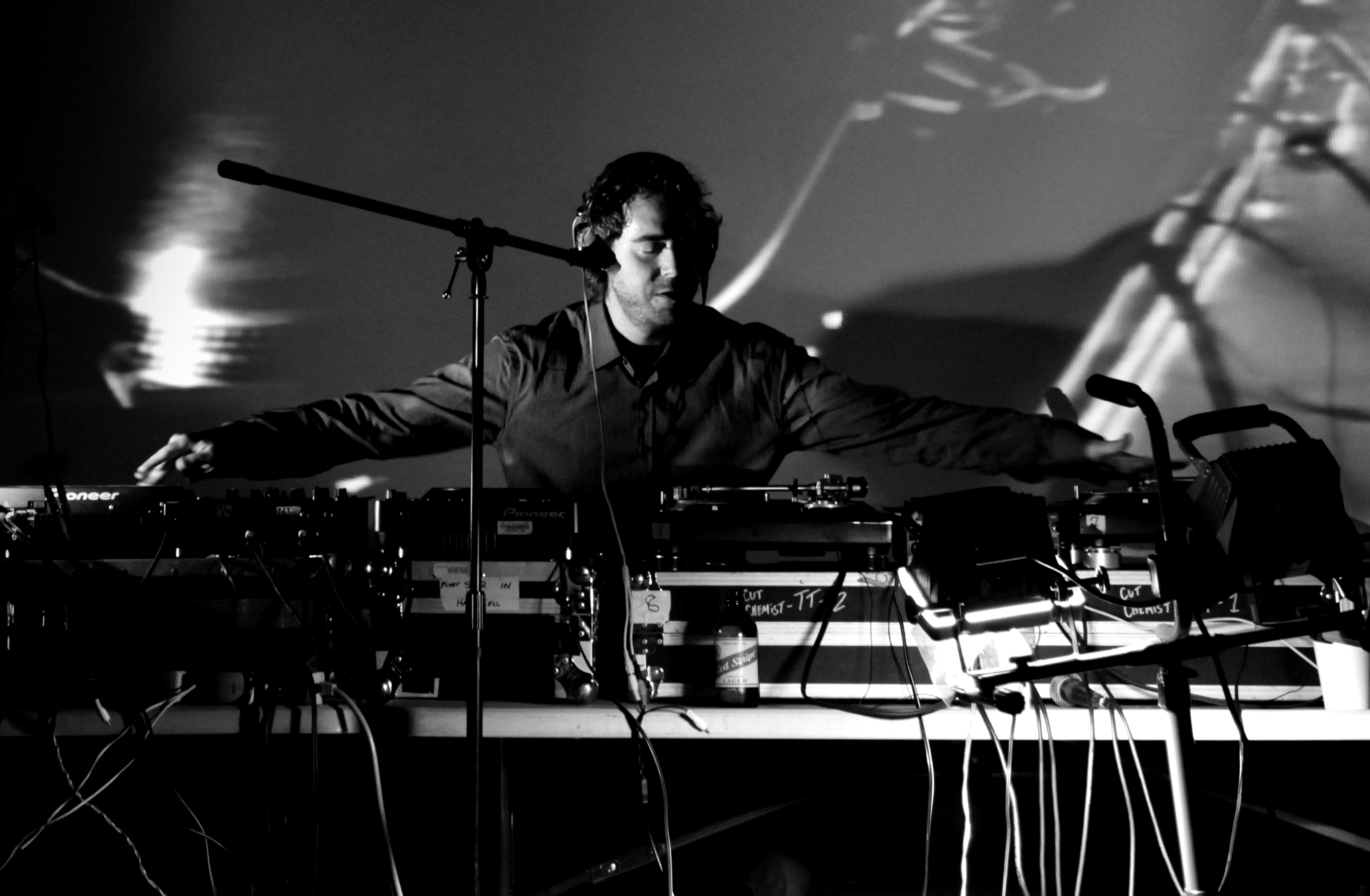 Song of the Day: Cut Chemist “The Garden”

Recycling a vocal hook and various production elements from Astrud Gilberto‘s 1966 recording of “Berimbou”, Cut Chemist‘s brilliant “The Garden” is a prime example of turntablism at its very best. The song takes what worked in the original, drops in a more contemporary dance beat,s stretches everything out and builds tension perfectly over the course of the tune. “The Garden” also includes a number of breaks that allow Cut Chemist to unleash his arsenal of samples and strange sounds that further build the mystery of the track as it slowly unfolds in your ears. The track first appeared on Chemist’s solo debut, in 2006. I remember first picking up this record the week it was released and listening to it compulsively all that summer.

Cut Chemist was born Lucas MacFadden in New York. He relocated to Los Angeles sometime before college and has been based there ever since. He was previously a member of the hip-hop group Jurassic 5 as well as the Latin/hip-hop fusion group, Ozomatli. Beginning with the release of his LP, The Audience’s Listening in 2006, Chemist left this two previous groups to go solo. While releasing a of well-regarded albums and remixes, he has also frequently collaborated and toured with fellow turntable guru, DJ Shadow. He has also scored a number of films, including notably Juno, and has been a frequent producer or guest artist on a number of records over the years.
Astrud Gilberto‘s read on “Berimbou”: 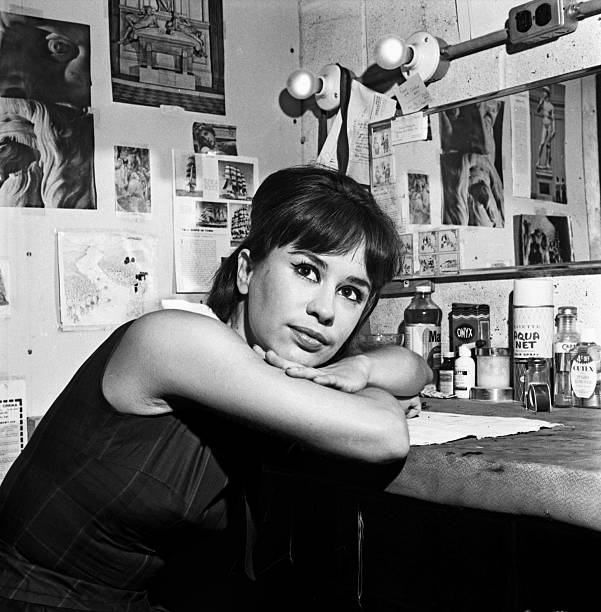