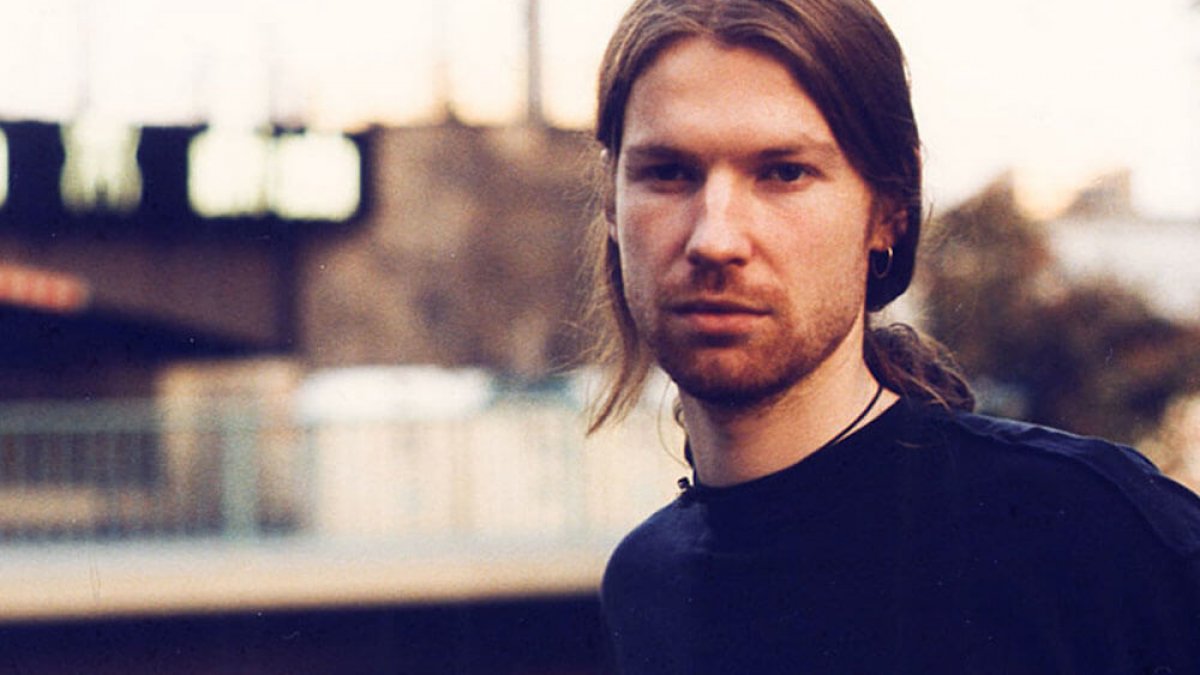 One of the most remarkable things about Cornish electronic pioneer, Aphex Twin‘s re-emergence has been that, for all the time that has passed, Richard D. James‘ music remains just as forward thinking and challenging as it has always been. On his new EP, Collapse, released last week, James continues to push limits. Certainly, the glitchy rhythms, minor key and minimalist melodies, and weirdness were always part of his act, but there is something about how James builds tracks and the truly unexpected, almost menacing tonal shifts in individual songs that lend them their endless replay-ability.

“T69 Collapse”, effectively the title cut from the new EP, takes a number of completely baffling left-field turns, that despite their oddness, manage to congeal back into a whole. While his music is purely electronic, there is almost about Aphex Twin tracks that sound organic: as though they sprung from the hive mind of some kind of endlessly evolving new techno-organic organism. When Aphex Twin re-emerged after a 13 year hiatus in 2014, people were concerned that Richard D. James would not be able to change with the times and that his music, which had always sounded revolutionary, would sound dated. James confounded and disproved all of those naysayers with his LP Syro which featured the beginning of this new, more organic sounding version of his music (indeed, Syro has been called James’ version of a “funk” record) and the Collapse EP, much like the Cheetah EP immediately before it, continues to further explore this exciting new musical path. 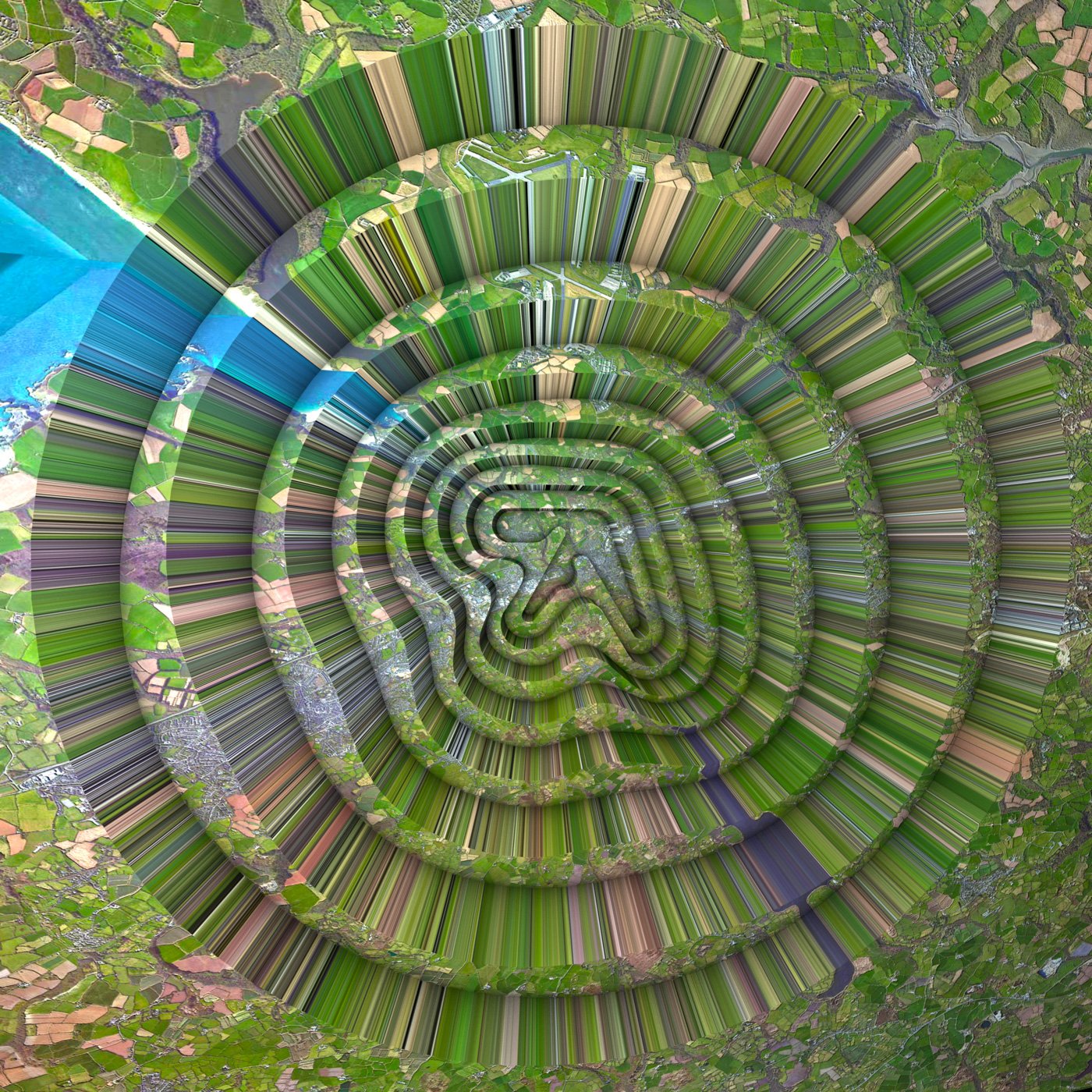