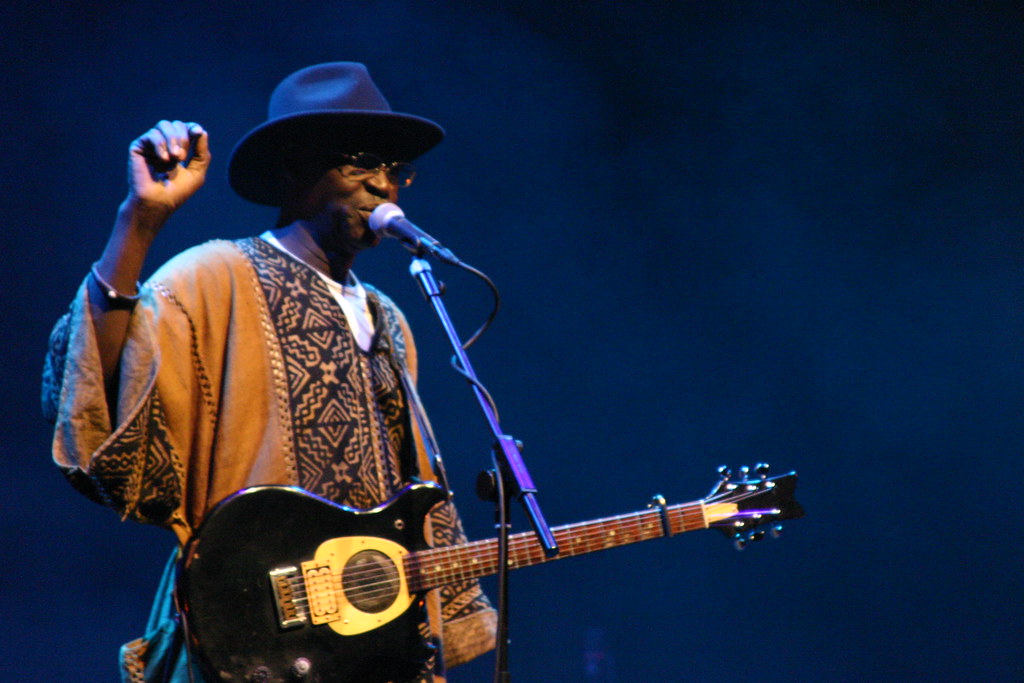 [Ali Farka Touré] wasn’t just a master musician, but also a great humanitarian and a legend in his own right

“Heygana” is a mesmerizing, snaking desert blues number from the great Malian Sahel musician, Ali Farka Touré. Fired by Touré‘s incredible guitar playing and voice and augmented by British blues musician Rory Mcleod‘s harmonica playing, the track masterfully kicks off Touré‘s 1990 LP, The River. Despite the addition of a foreigner on the sessions, this is traditional, down and dirty Niger Delta blues, with Touré living up to his calling as “the African John Lee Hooker“. The man wasn’t just a master musician, but also a great humanitarian and a legend in his own right.

Ali Farka Touré was born in 1936 and hails from the Niafunké region of Mali: a small town in central Mali situated on the incredibly important to the region, Niger River. During his life, Touré was widely considered to be one of the greatest African musicians to have ever lived, intersecting the traditional music of Mali with American Delta Blues. He was the subject of a documentary by Martin Scorcese and recorded extensively throughout his life, both with his fellow Malians as well as with Western musicians, including most famously, Ry Cooder (who helped to popularize Touré‘s music in the West).

During his life, Touré, used his popularity, profile in the West and moneys from record sales to invest in the area he came from and to draw attention to the terrible poverty that afflicted much of Mali as well as the wider Sahel region of West Africa. in 2004 Touré became mayor of Niafunké and spent his own money building roads, sewer canals and a generator that provided the impoverished town with power. He died in 2006 and is survived by his son, Vieux Farka Touré who has kept the family tradition alive and plays desert blues music in the same vein as his father. 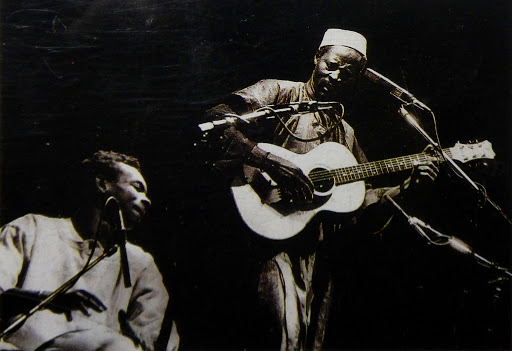