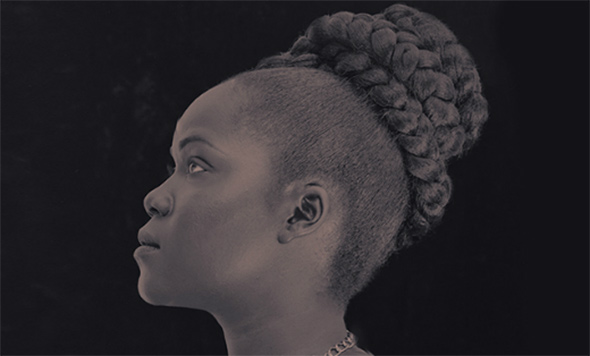 a totally different take on a classic

The reggae song “Police and Thieves” was written by Junior Murvin and Lee “Scratch” Perry in 1976 and, with Murvin singing, became a big hit in Jamaica and in the UK. The Clash then released six minute version of the song a year later on their eponymous debut album. A few other folks have covered it and its appeared in a few movies, but as far as I know no one has done a jazz version until this one, released in 2013!

Zara McFarlane grew up to Jamaican parents in the East London suburb of Dagenham and first performed on TV at the age of 14. She was signed to UK taste maker Gilles Peterson‘s Bronwnswood label in 2011. Her version of “Police and Thieves” appears on her second Brownswood LP “If You Knew Her” which came out last year. It’s a totally different take on a classic. Be sure to check out the rest of the LP as well as it’s a real winner.