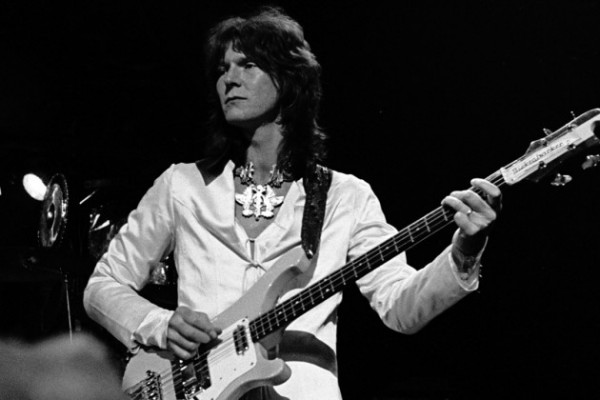 Song of the Day: Yes “Roundabout”

Chris Squire passed away last week, after battling with leukemia. Born Christopher Russell Edward Squire, in Wembley, England, on March 4, 1948, Chris Squire’s main claim to fame was as the long-time bassist for prog rock superheroes Yes. His first rock group was the Selfs (1965 to 1966), before forming the band the Syn in late 1966. After just two singles on the Deram label, Squire formed the questionably-named Mabel Greer’s Toy Shop with guitarist Peter Banks, and soon after linked up with vocalist Jon Anderson, keyboardist Tony Kaye and drummer Bill Bruford, renaming themselves Yes and beginning their journey into the mystical cosmos with musical complexity, eventually achieving their legendary status as the (for better or worse, depending on whose side you’re on) definitive progressive rock band.

The very first album I ever bought with my own money was Fragile by Yes and this song of the day was the big hit from that 1971 LP. Yes was also the second concert I ever attended (I saw them in 1977 and in 1980). I’d go into why Chris Squire was such an influential bass player but this article from the New York Times explains it better than I ever could:

To better understand Squire, go ahead, listen to “Roundabout” (it’s easy now): As the intro’s slow dance between the organ and Segovia-like guitar passages finally slides into tempo Squire delivers not something refined or even vaguely British, but a mean, nasty, funky, almost Bootsy-like bass line that will not quit.

Here is a live version of “Roundabout” from the Rainbow Theatre, London, 15th & 16th December, 1972 (Close to the Edge Tour). It shreds! RIP Chris Squire.

Song of the Day: Yes “Roundabout” 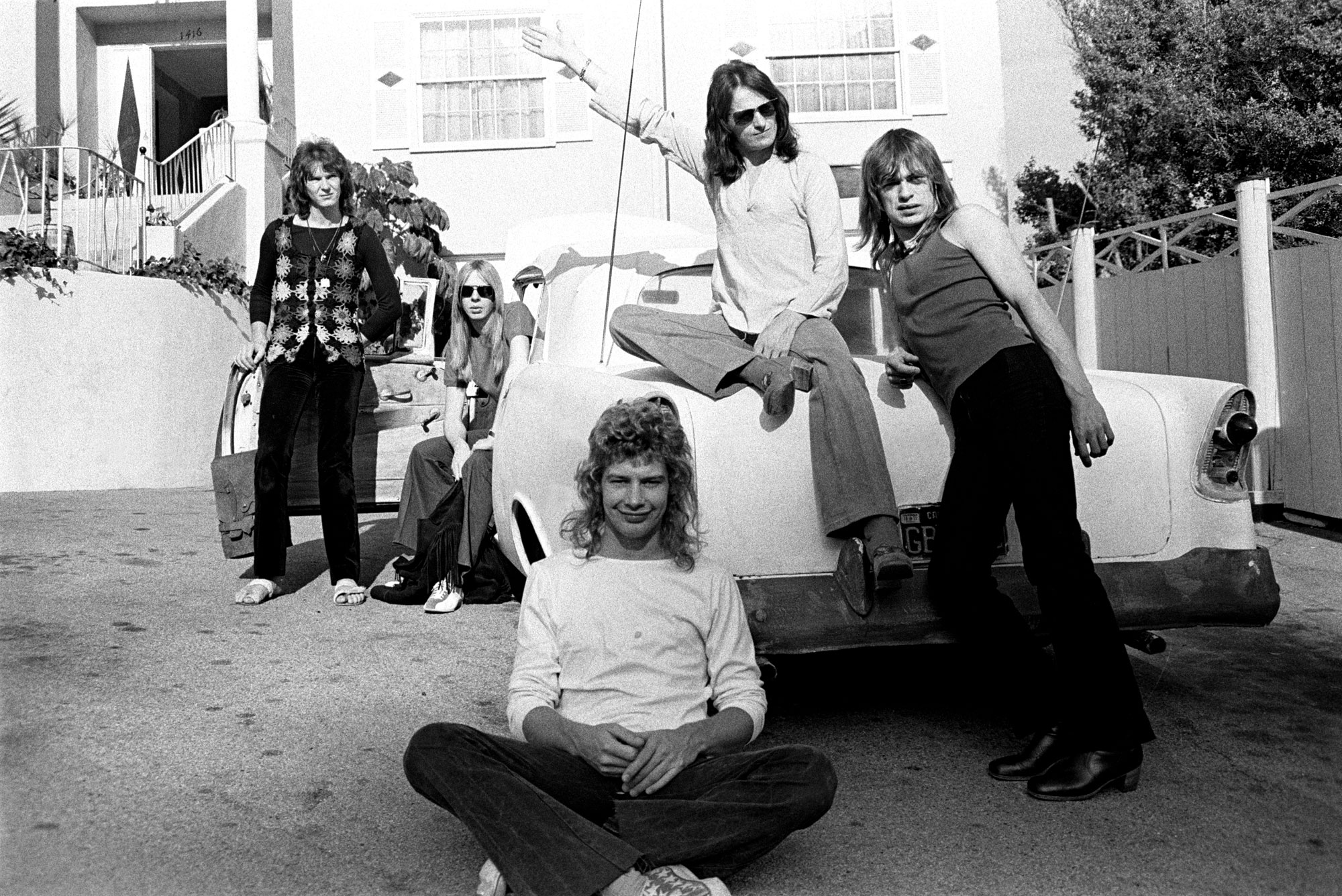