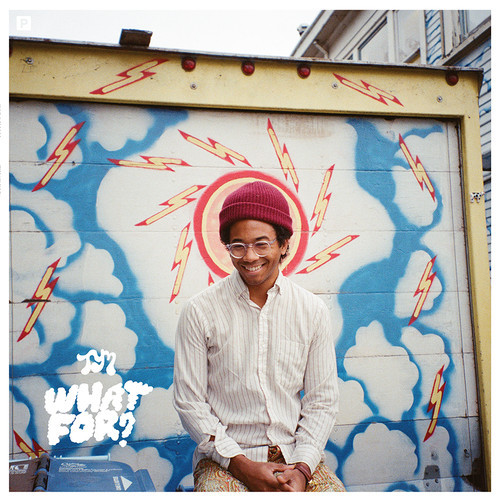 Hot on the heels of 2014’s Michael album (released under the Les Sins moniker), Chazwick Bradley Bundick is back with a new album titled What For?, released under the far more widely known alias, Toro y Moi. Lead single “Empty Nesters” is a really cool departure from his previous work. Here, Bundick utilizes his studio expertise to give his music a more live instrumentation feel than before*, and in turn gives the song a feel-good indie dance vibe.

*From the Carpark Records site:

Toro Y Moi’s new album, What For?, was written and recorded over the course of eight months at his home studio in Berkeley, CA, with Bundick’s meticulous production capturing the feel of a rock band playing together in the same room. Stereo-panned guitars sit high in the mix next to buzzing synthesizers, funky keys and live drumming, with members of his touring group as well as guest musicians like Unknown Mortal Orchestra’s Ruban Nielson and multi-instrumentalist Julian Lynch all contributing to the sessions. While Bundick cites Big Star, Talking Heads and Todd Rundgren, as well as the psychedelic soul of Brazilian legend Tim Maia and the ‘70s-era jazz-funk of France’s Cortex, as some of the inspirations behind What For?, these names just act as signposts dotting Toro Y Moi’s vivid musical landscape. Even as this may be his most direct outing to date, the nostalgia and reflective essence of these songs remain very much his own.

“I’ve done electronic R&B and more traditional recorded type R&B stuff. I just wanted to see what else was out there,” Bundick says in describing the direction of the new album. “It’s all coming from the same mindset and point of creativity. It’s just me trying to take what I already have, and then taking it further.” 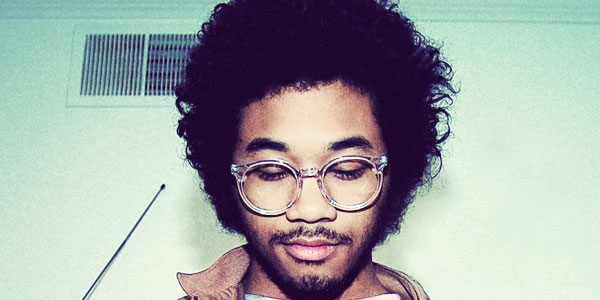