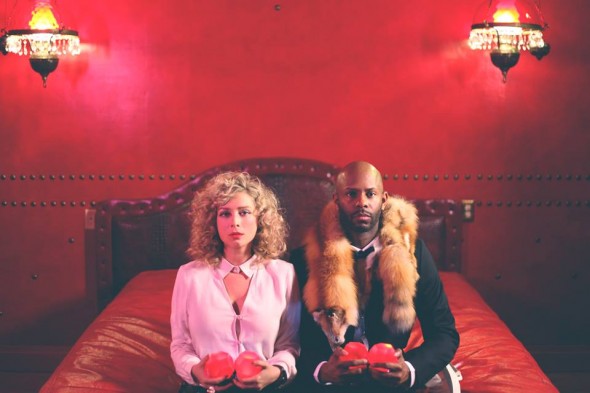 Producer Waajeed has a track record that goes back to work with J Dilla and Slum Village on Detroit’s hip-hop scene. He then went on to redefine nu soul in the 2000’s with his Platinum Pied Pipers project.

Or rather, he laid low for a few years to re-tool his sound and develop new concepts.

The result was Dirt Tech Reck an eponymous label and recording project that took his rugged beatcraft in a more twisted and raw direction.

“Snow Cold” is my favorite track on their introductory EP, combining a filthy musical backdrop with a forlorn, delicate vocal.